Pregnant Sophie Turner calls baby No. 2 ‘the best blessing ever’

Sophie Turner’s eating disorder was so severe at one point that she had to have a live-in therapist to monitor her for “unhealthy” habits.

The former “Game of Thrones” star, 26, told Elle in her June cover story published Wednesday that “for a long time” she was “quite sick” with her disorder.

“I don’t know if you know what a companion is?” she asked journalist Lottie Lumsden. “It’s a live-in therapist, who would ensure I wasn’t doing anything unhealthy with my eating habits.”

Turner said she has a “love-hate relationship with social media” because it often causes her thoughts to spiral, triggering her disorder.

“One night, I was playing over and over in my mind a comment I’d seen on Instagram,” the actress, who has 14.8 million followers on the social media platform, shared. “I was like, ‘I’m so fat, I’m so undesirable,’ and spinning out.”

Turner said her companion then offered her sound advice, saying, “’You know, no one actually cares. I know you think this, but nobody else is thinking it. You’re not that important.”’

The British star said in introspect, “That was the best thing anyone could have told me.”

Despite the insight, Turner said social media makes her “incredibly anxious,” so she still tries to “distance” herself from it and has even deleted the Instagram app from her phone. 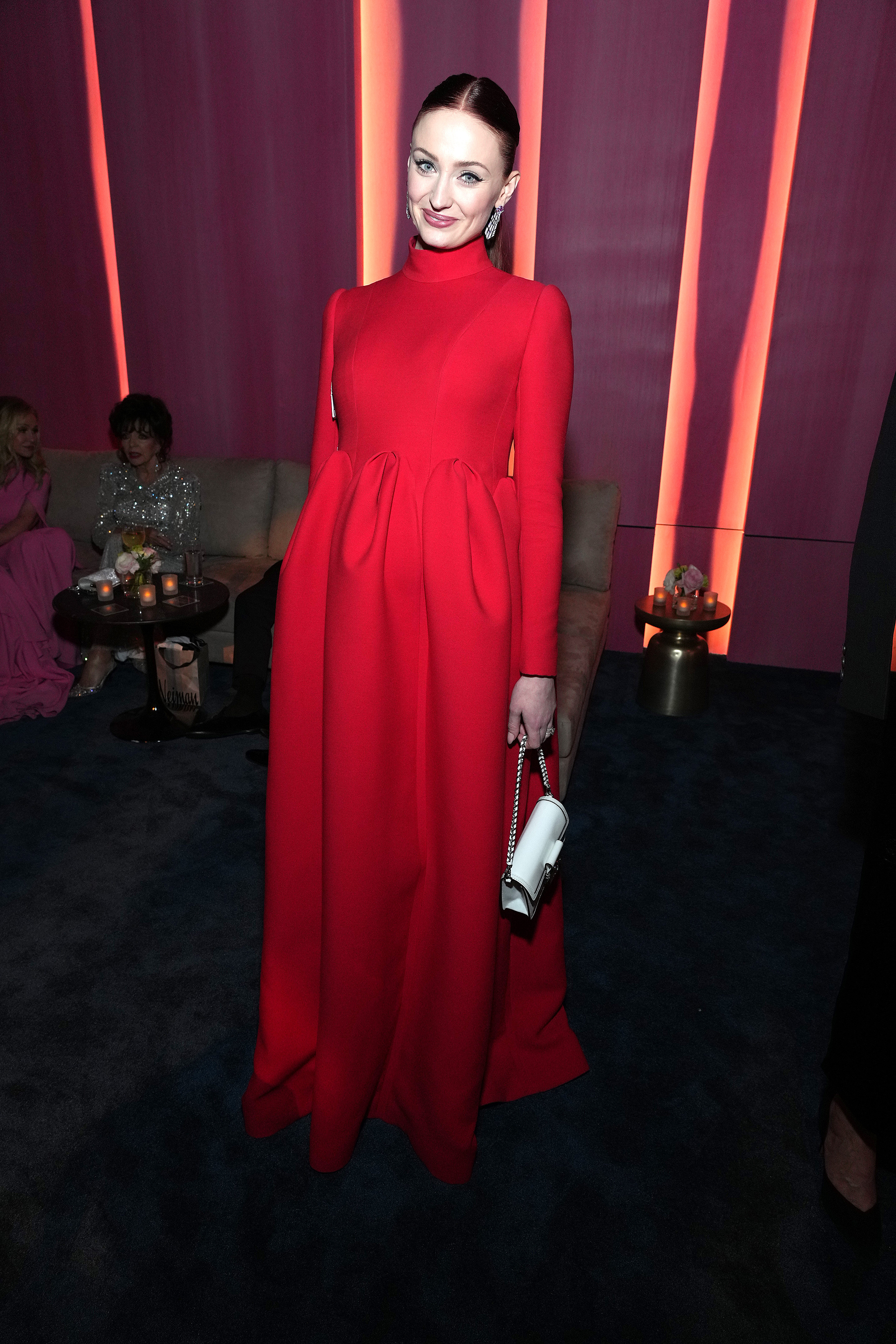 “Having it off my phone has been so helpful,” she told Elle. “Now, if I do have to go on it, it’s for a few minutes once or twice a week, rather than hours every day. It’s made such a difference. Live real life — it’s much more fun.”

The “Staircase” star said she also manages her eating disorder by going to therapy weekly and “occasionally” a retreat to “check” herself.

“I still have days when I feel depressed or anxious,” she admitted. “It’s manageable now — I have the tools. I know what’s good for me and what’s not good for me. I know what I have to do to get myself in a good headspace.”

Turner first revealed she struggled with an eating disorder in 2019. 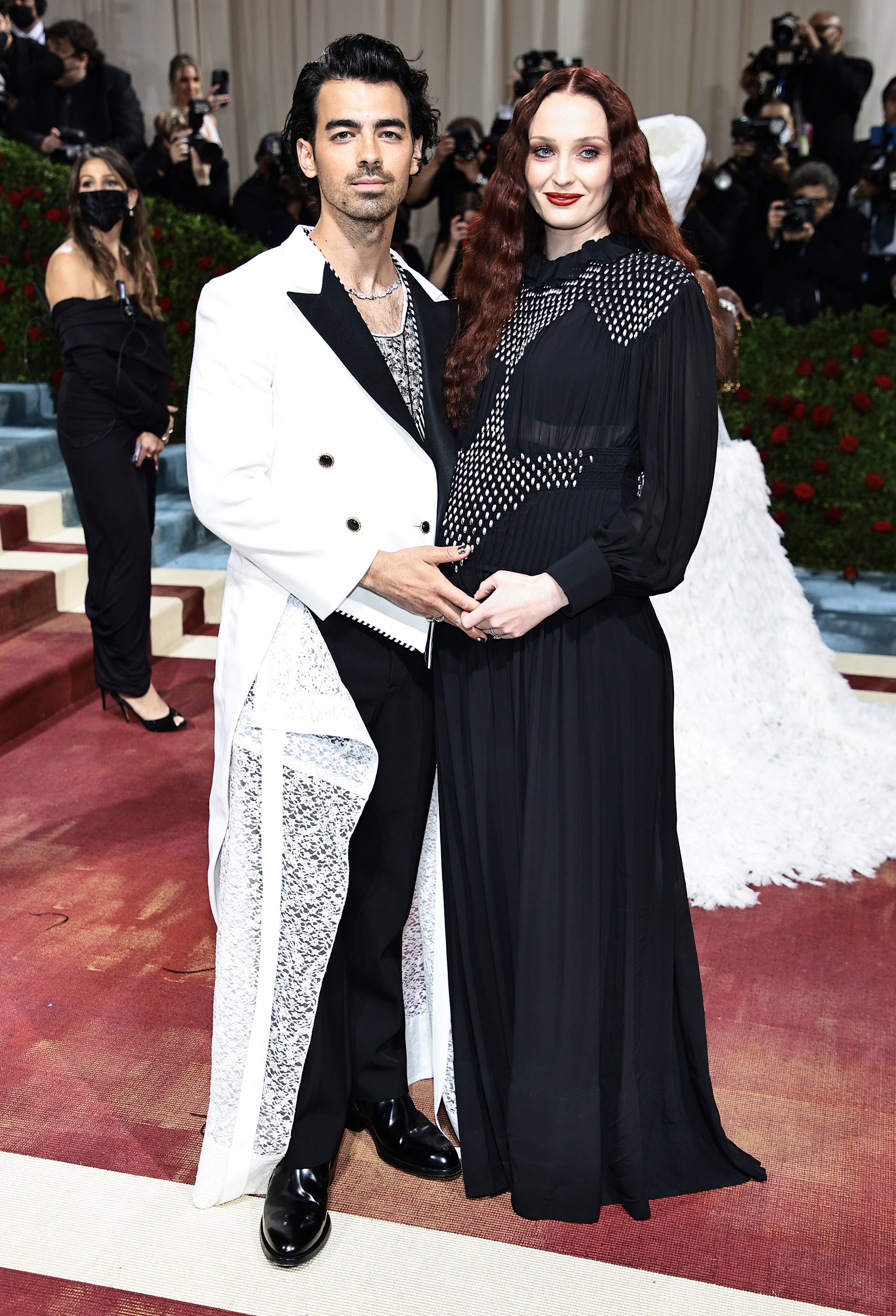 In an interview with The Sunday Times Magazine, she shared her issues first began when she was a teen and got so bad that she stopped menstruating.

She sought help from a therapist at age 19 because her body image issues caused her to become suicidal.

Turner told the Times she met her now-husband, Joe Jonas, at age 20 when she was “very mentally unwell” and credited him with helping her get better.

Turner and the Jonas Brothers singer, 32, are currently expecting their second child. They married in May 2019 and already share 1-year-old daughter Willa.