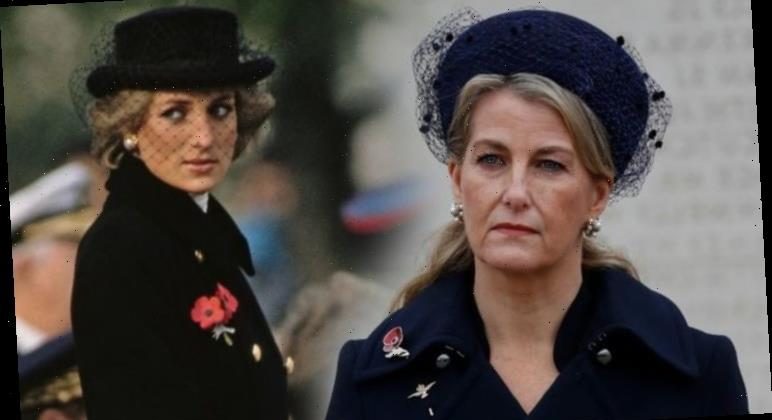 Sophie Countess of Wessex and her husband have been taking a more visible role within the Royal Family since Prince Harry and Meghan Markle left their positions in May. An example of her newer duties include appearing at Armistice Day this year.

Her hair was pulled back in a ponytail beneath a Jane Taylor hat with a net.

She wore a double breasted coat with a large collar and silver buttons.

The Countess was channelling Her Majesty at the event, a body language expert claimed.

She also gives an insight into what royal events would be like today had Diana survived.

“Sophie bridges the royal generational gap between the Queen and Kate, providing a subtle glimpse into the line-up of royal wives we would have been seeing if Princess Diana was still alive she and Sarah were still part of the Firm.

“She projects calm maturity and, fascinatingly, her body language during this memorial visit looks very similar to the air of quiet, dignified sadness that the Queen has always presented at similar events.”

In fact, Sophie acts in an identical manner to the Queen.

Judi went on: “With her eye slightly narrowed and wrinkled at the corners to show sad reflection and her lips clamped to show stoicism, the way Sophie stands with her hands clasped in front of her torso creates an identical sense of un-showy, underplayed emotion as the Queen always does at these events.

“It’s probably little surprise that Sophie’s growing profile is making her look increasingly like the ‘safe pair of hands’ of the Firm, an easy stand-in for the Queen during the pandemic and a reassuring presence for some of the younger royals.”

Sophie and Edward were praised by fans for attending the Armistice Day event.

One wrote: “I love seeing all the family members.”

Another said: “About time the Earl and his gracious countess had a more front line in royal life. A good asset to the Royal Family.” 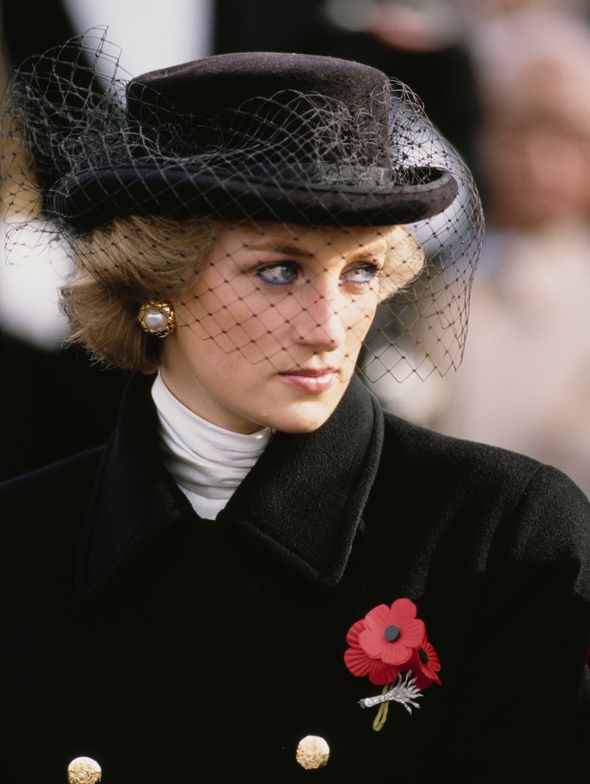 The Royal Family said of the event: “Their Royal Highnesses laid wreaths at the Armed Forces Memorial in a tribute to all those who have given their lives in service to their country.

“Their Royal Highnesses also viewed the names of the fallen on the Armed Forces Memorial in a moment of reflection.” 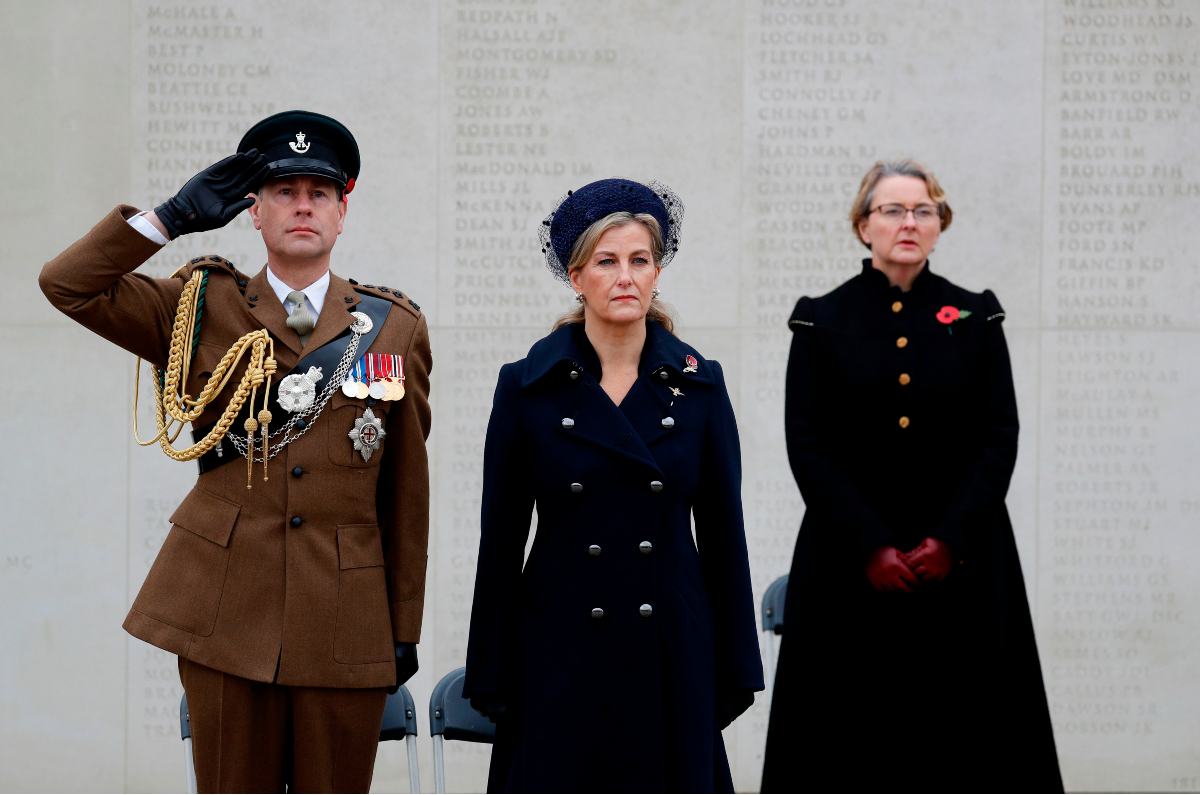 “With her hair swept back in a severe bun and in a sharply-tailored, military-style black coat, her normally-smiling face reflected the somber mood of the day, but if there was a moment when her charisma let us know we were looking at a future queen this was it.”

Of Meghan Markle, the Duchess of Sussex, she said: “Meghan’s role was entirely different and she adopted the body language that was suitable for it.

“Appearing beside and slightly behind Harry, she posed like a supportive wife to a man expressing what looked like moments of personal mourning and reflection.

“With a more celebrity look in terms of her styling and free-flowing hair, Meghan signalled via her body language that this was Harry’s moment of personal reflection, with her hand-holding and arm-rubbing signalling quiet reassurance.”