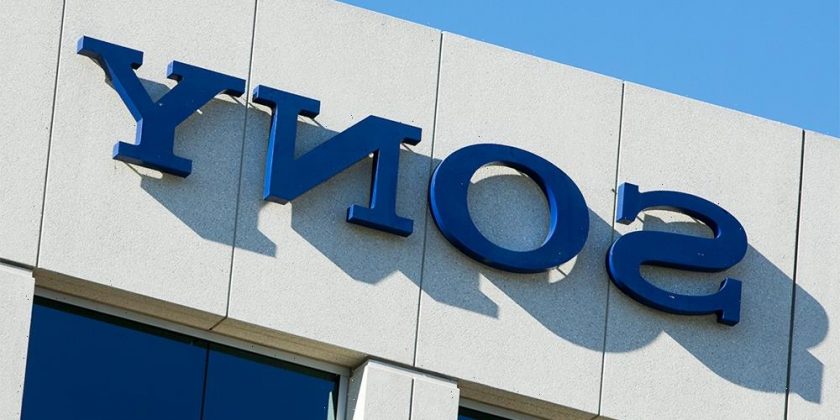 Sony’s pictures division achieved net profits of $1.3 billion in the three months to December 2021, boosted by a return to theatrical releasing and the blockbuster performance of “Spider-Man: No Way Home.”

Already in 2022, Sony has announced moves to bulk up two of its most profitable business lines, games and semiconductors.

It agreed to invest $500 million as a minority investor in a new Japan-located chip foundry being built by Taiwanese semiconductor giant TSMC.

The games sector, where demand has already been buoyed by the effects of lockdowns and COVID, is becoming more competitive at a corporate level. In recent weeks Microsoft has agreed a $68.7 billion deal to acquire Activision Blizzard, while Take-Two Interactive announced plans for a $12.7 billion takeover of casual games firm Zynga.

News of the Activision Blizzard mega-deal was seen as an escalation of the battle between Microsoft and Sony, which are both games console manufacturers and gaming network operators.
Sony’s shares, which had reached a multi-year high of JPY15,725 at the beginning of 2022, slumped by as much as 20% following Microsoft’s announcement. The stock has since perked up, but remains some 11% lower year-to-date.

On Wednesday, ahead of the results announcement, the Tokyo-traded stock closed up by more than 4% on the day, at JPY13,225.