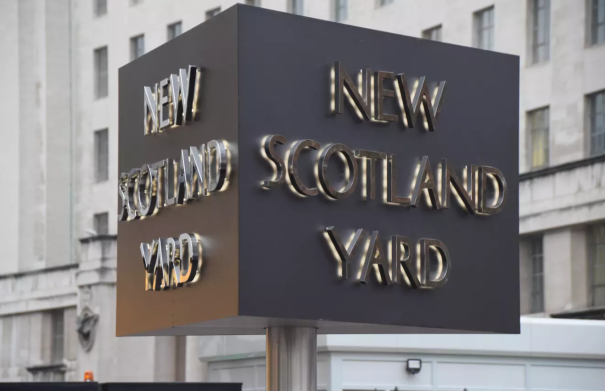 The offices of Got Talent producer Syco and Sony Music in London have been evacuated after two people suffered stab injuries.

Staff at the record label and TV production company were evacuated shortly after 11am after reports that a man attacked a colleague within the building with a knife.

A man has been arrested at the scene. The police said that that there is no evidence of any firearms involved in this incident and it is not being treated as terror related.

A Scotland Yard spokesman said, “Police were called at approximately 1100hrs on Friday, 2 November to reports of an incident on Derry Street, W8. Officers, including firearms officers, and London Ambulance Service are in attendance. Evacuations have taken place as a precaution. Two people have suffered stab injuries – we await an update on their condition. One person has been arrested. No evidence of any firearms involved in this incident. It is not being treated as terror related. Officers remain on scene and the incident remains ongoing.”