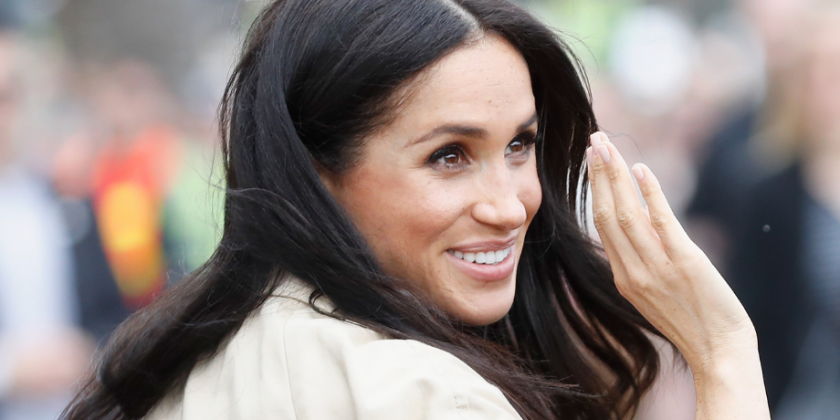 Royal fans don’t often pay attention to the palace aides, but lately, it’s hard to ignore them. After all, three of Meghan Markle and Prince Harry’s aides have quit since the royal wedding, and an insider has suggested it’s like a “stampede,” detailed Life & Style magazine.

“To lose one member of the household could happen to anyone. To lose three in a few months is starting to look like a stampede.”

In addition to Meghan’s personal assistant, Melissa, her private secretary Samantha Cohen is planning her departure. Cohen’s no newbie, however. Unlike Melissa, who was only in the role for six months, Samantha was one of the “most trusted” aides for nearly two decades before she was assigned to Markle. Moreover, Harry’s “right-hand man,” Edward Lane Fox, is also leaving his post, detailed the Daily Express.

So in the wake of these resignations, some are starting to wonder if there’s anyone to blame. And according to Life & Style Magazine, it may be Duchess Meghan.

“Ultimately, sources believe the root of the problem is Meghan’s uncompromising dedication to her personal style. Obviously, there is protocol in place for what a woman in the royal court should wear. But reportedly, Meghan is ‘tiresome’ in her commitment to how she wants her royal image to look.”

Royal fans know very well that Meghan has been pushing the boundaries of royal protocol when it comes to dress. This was especially evident during the international tour.

Who can forget the wardrobe malfunction during the final stop of the tour in New Zealand, when Meghan was spotted wearing a sheer skirt during her walkabout? And in the end, some wondered if it was a malfunction at all, considering some celebrities wear similar fashion styles to make a statement. In this case, people could see her black bottoms, which is very risqué for a royal. But those who thought it was an accident blamed the unpredictable way the clothing item happened to be photographed and how it looked in the sunlight, described the Inquisitr.

Plus, Meghan has worn pants on multiple occasions, along with off-the-shoulder dresses. Meanwhile, the Duchess often forgoes the typical hat, all things that are atypical in the world of royals.

And recently, there were rumors that Meghan insisted on an emerald-encrusted tiara that the Queen would not allow her to wear, due to the origin of the stones being unverified, detailed the Sun.

“There was a very heated exchange that prompted the Queen to speak to Harry. She said, ‘Meghan cannot have whatever she wants. She gets what tiara she’s given by me.’”