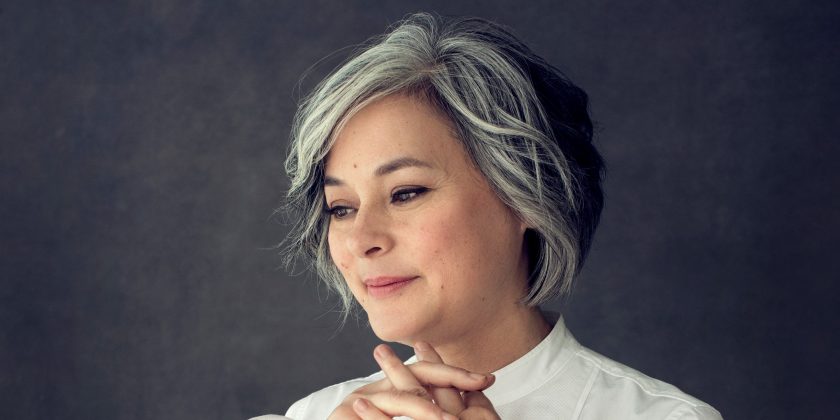 Meg Tilly has taken on her most intriguing role to date: that of romance author.

The Golden Globe-winning actress is no stranger to the written word. She has published several novels, most of them young-adult, since 1994.

But in “Solace Island” (Berkley, 294 pp., ★★★ out of four), Tilly finally indulges in what she refers to as her “guilty pleasure” by writing the kind of romance novel she has “devoured” since she was a teen. Not a “literary tome.” Her words, not ours. And while we agree this is no literary tome, it most definitely is a guilty pleasure. Our words, not hers.

“Solace Island” opens with bride-to-be Maggie Harris being dumped by fiance Brett at her own bachelorette party, only days before the wedding. Sadly, a clean break is not in the cards, because Brett is also Maggie’s business partner. Devastated, Maggie gives Brett an ultimatum: Buy half the company or she will sell her controlling shares to someone else. Brett balks, Maggie leaves.