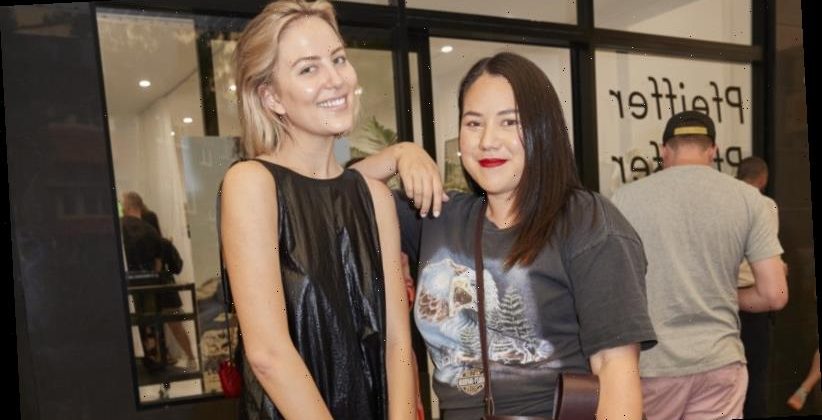 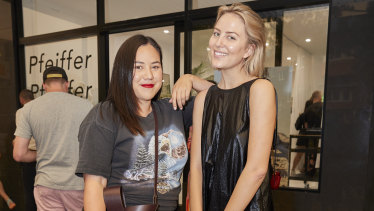 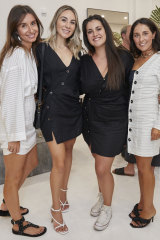 One of the hottest labels to land in Australia in 2015, Pfeiffer’s effortless aesthetic has resonated with the likes of Gigi Hadid, Chrissy Teigen, Elle Ferguson, Jada Pinkett Smith and Nicole Trunfio. Situated in the heart of North Bondi on Glenayr Avenue, the new studio is tipped to become a  local hot spot for fashion-forward folk trying to emulate all the best-dressed influencers from the gram.

Tia Maria's summer pop-up bar at the Moonlight Cinema in Centennial Park opened on a chilly Wednesday night. The bar will be serving up Australia's unofficial signature cocktail, the espresso martini, as well as the Tia and tonic and the ultimate movie drink, the Tia iced popcorn frappe. Celebrity guests were treated to a VIP area in 'Gold Grass' with bean beds and cosy blankets for a sold-out screening of Christmas favourite Love Actually. 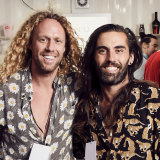 A highlight ahead of the film screening was overhearing former Big Brother winner Dormer mention the last time he had watched the popular Christmas flick was when "he was still straight". 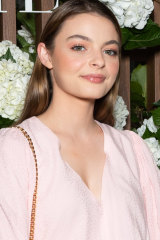 A bold floral installation by Hermetica made for an exquisite photo backdrop, while French DJ Jeremy Kay provided the evening's entertainment. The dance floor got wild thanks to Caspar Thomas and The Disco Junkies.

The lavish soiree spared no expense treating guests to Laurent-Perrier champagne, a selection of Petaluma wines, quintessentially French canapés with caviar blinis and crostinis circulating the room and a charming macaron cart.

Cosette toasted being one of only four stores in Sydney outside of the airport to hold a sought-after duty-free licence, stocking top European brands Balenciaga, Burberry, Celine, Fendi, Gucci, and Saint Laurent, and guests were happy to be gifted a special discount on the night. The Christmas spirit was high as Social Scene spied further alcohol runs being made during the event.

OUT: Millennial Pink. It had its run and we've moved on. 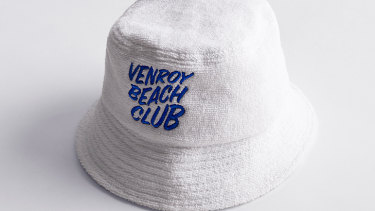 Venroy bucket hat in terrycloth is this summer’s hottest accessory. 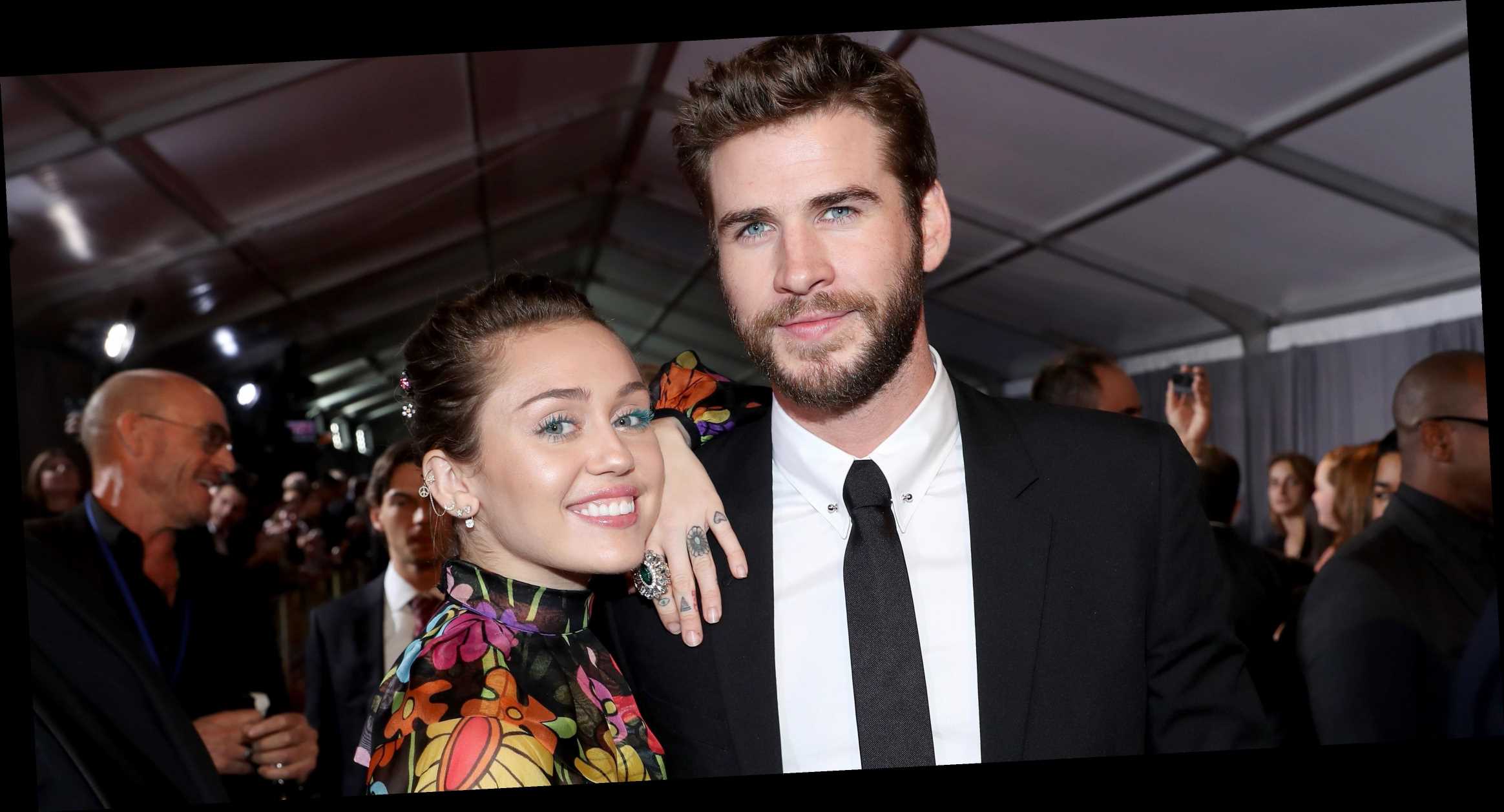