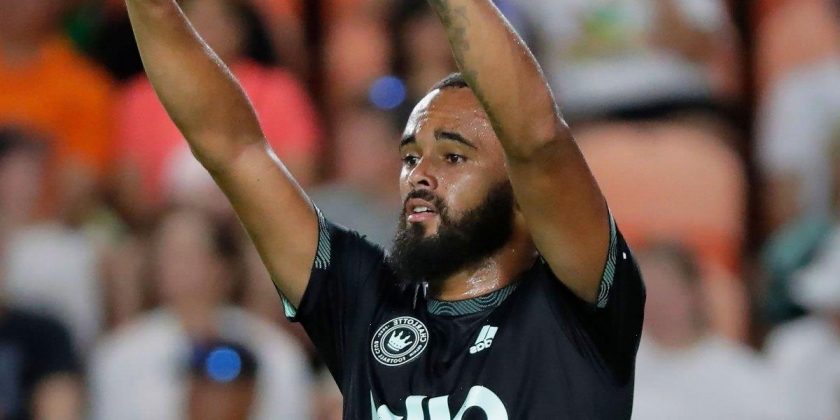 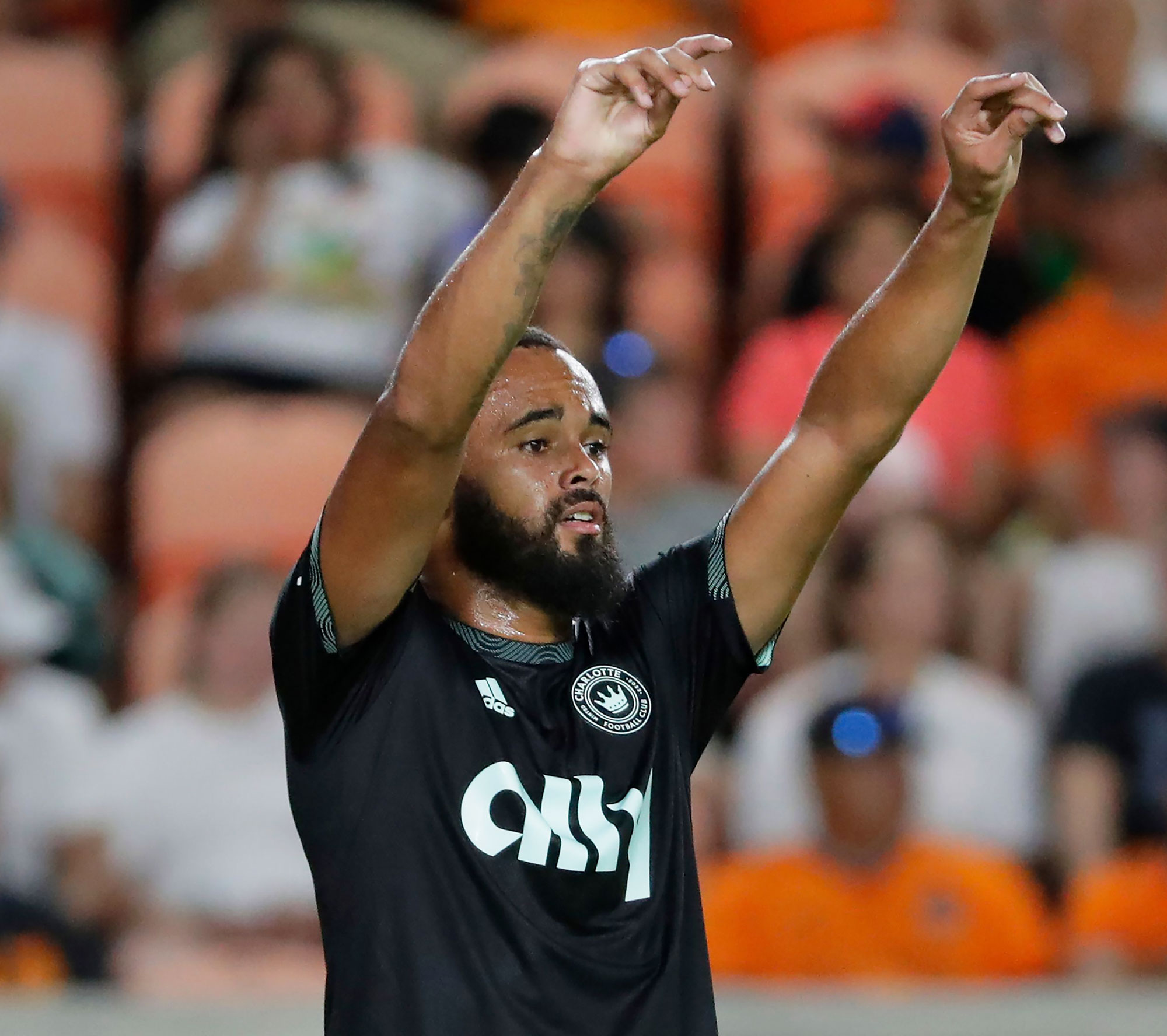 “We are deeply saddened to share that Anton Walkes has tragically passed away this morning,” his team Charlotte FC said in a statement on Thursday. “May he rest in peace.”

The Charlotte FC defender died after being involved in a boating accident one day prior. Walkes was found unconscious on Wednesday, January 18, when officials responded to a two-vessel crash near the Miami Marine Stadium basin in Florida, according to the Florida Fish and Wildlife Conservation Commission (FWC).

The professional athlete received CPR from the Miami Fire Rescue on site before he was transported to a nearby emergency center, per the report.

Most Shocking Celebrity Deaths of All Time

“Mr. Walkes was taken to an area hospital where he later died from his injuries,” the FWC said in a statement via CNN. “Our thoughts are with the family, friends and fans of Mr. Walkes during this difficult time.” The FWC added that an investigation into the accident is underway.

Following his death, Charlotte FC owner, David Tepper, released a statement of his own, revealing that both he and the club are “devastated by the tragic passing of Anton Walkes.”

Tepper called the late player “a tremendous son, father, partner and teammate whose joyous approach to life touched everyone he met.” He added: “Anton made those around him better people in all areas of life and represented Charlotte FC to the highest standard both on and off the pitch.”

The England native began his soccer career in 2013 with Tottenham Hotspur. Three years later, he made his debut in the English Football League (EFL) cup. Walkes remained part of the Tottenham Hotspur organization until 2018 — but was loaned out to Major League Soccer team Atlanta United for one year.

In 2018, he signed a loan for EFL League One club Portsmouth. The midfielder later signed a two-year deal with the team before making his way back to the MLS in January 2020.

Walkes was selected in December 2021 by Charlotte FC as part of the MLS Expansion Draft. He made his debut for the team in 2022 during its inaugural season, playing in 23 matching with 21 starts. 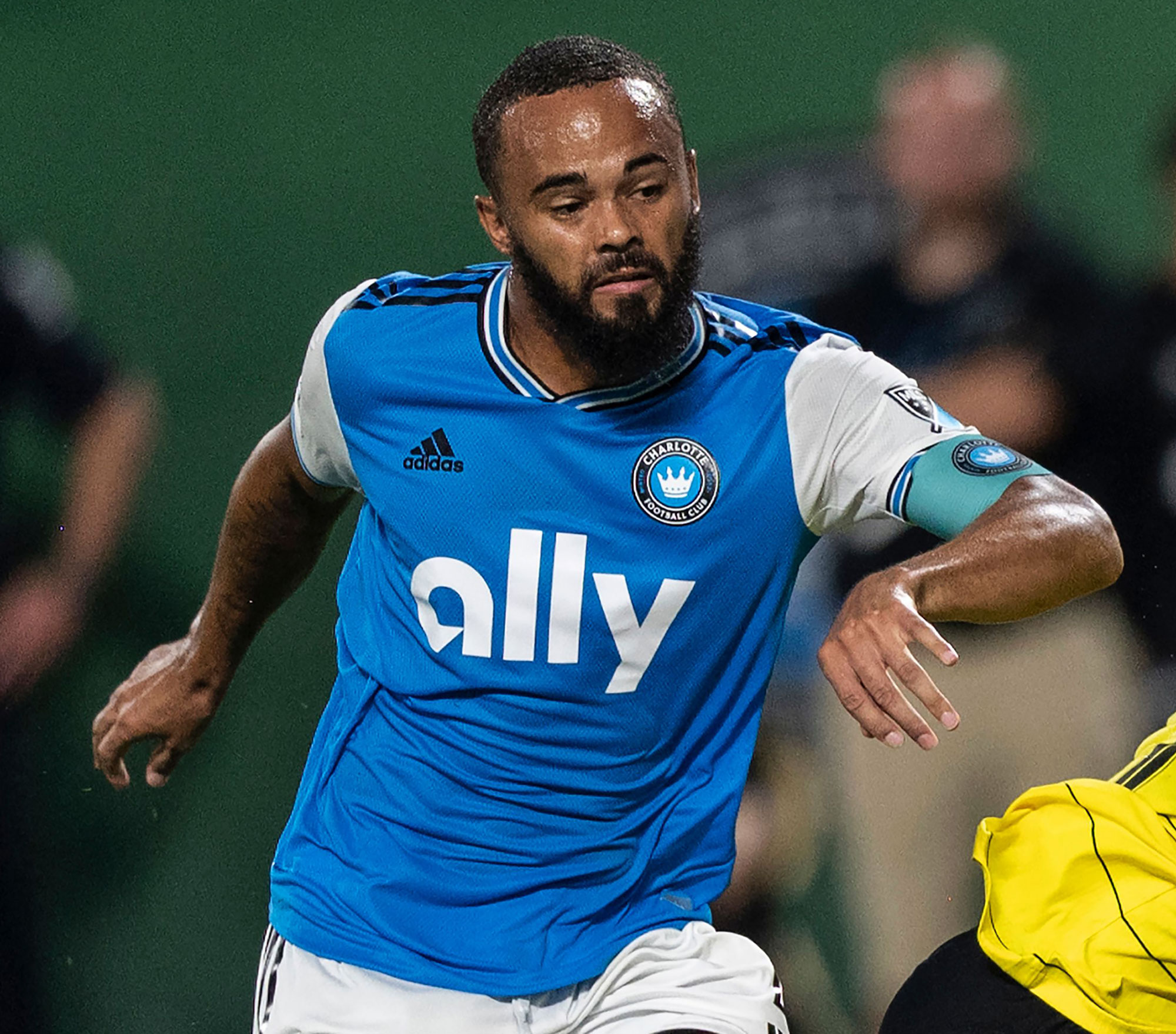 “There are no words to describe the sorrow of everyone in Major League Soccer today after learning of the tragic passing of Anton Walkes of Charlotte FC,” Major League Soccer said in a statement on Thursday. “Anton was a talented and dedicated player who was loved by his teammates and fans.”

His first professional organization, Tottenham Hotspur, also mourned the loss. The team revealed via social media that they will wear black armbands “as a mark of respect” during their match against Manchester City later that day.

Walkes is survived by his daughter, Ayla, whom he shared with girlfriend Alexis.