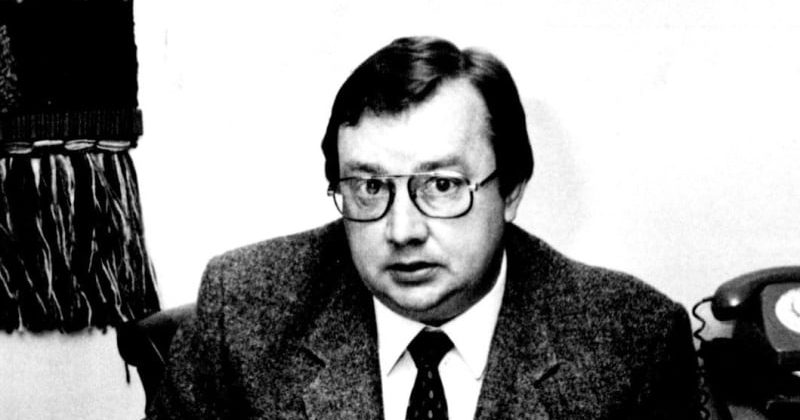 I’ve been writing a weekly column for the Fairfax press since 2009 and now it is time to say goodbye. In that time, we have said goodbye to six prime ministers and eight great Fairfax editors. 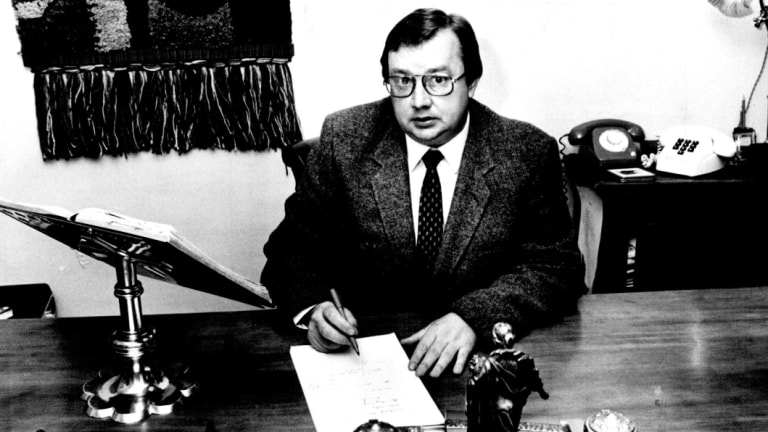 It’s now around 400 columns since I started and I’m grateful to the people who stop me in the street to say that they read the columns every week. They know me through these words and it still surprises me that someone who didn’t finish high school can engage with so many Australians in this way.

But it’s simple, really. I worked out early on that most Australians are interested in stories, especially stories that are similar to their own. I’ve always been fascinated by the stories that people have to tell, and the real story of this column and its longevity is that I listened to you.

Not enough of that is happening right now. Many of our leaders in almost every sector of human endeavour seem to have just stopped listening, even when they claim to be doing just that. I doubt they’d last 400 columns.

You might remember the story of Blaga, the 91-year-old Macedonian immigrant. A brilliant woman who could speak six languages and still not be properly heard by the hospital system in western Melbourne.

And the funny stories like the one about Gough Whitlam and the motorised chair we put him into to tour the National Gallery of Australia in Canberra when I was its chairman. He took off in it to look at his beloved Blue Poles but lost control as he neared the $200 million masterpiece. Only a diving gallery guard saved us from a national catastrophe.

And there have been the ongoing stories about our new migrants, particularly the experiences of our North African kids which were told to me by the kids themselves. I’m proud to know that my columns were retransmitted to their community to give them a feeling that someone was listening.

Last week I talked about the battle we have in listening to and learning from new powers in a new world that includes China. We have to be able to get better at knowing the difference between the acceptance of a new reality and the endorsement of it.

But as they say, the more things change, the more they stay the same, and the wisdom of the older generations, like the timeless advice of my dear old dad who featured in this column so often, remains a steadying influence if we are prepared to listen.

He, like almost everyone I know, just wanted to leave a better world for our grandkids.

And now to say thank you. Thanks to Charlie, our very clever economist, who picked many changes in the world’s economy ahead of most others. He helped me make a bob or two and pass on plenty of wisdom to you. And thanks to Louise who always puts people first. No one can fool Louise by saying, “Don’t you know who I am?” If you’re not helping others she just isn’t interested.

And let’s not forget the brilliant Cathy Wilcox whose cartoons have accompanied these words every week. Cathy has an extraordinary ability to get to the heart of the matter with wit and warmth.

I am fortunate to have been born an Australian. This is a great country, but we have more to do. I deplore the politics of division that is undermining imaginative leadership at the moment.

But we will emerge from this period if ordinary people like you and me speak out. I’ve been fortunate to be able to speak out for you on these pages and I’ll keep doing so into the future with a regular blog. Drop by and say hello.

Thank you for your interest and your stories over the last nine years. I couldn't have done it without you.

This is Harold Mitchell's last column.