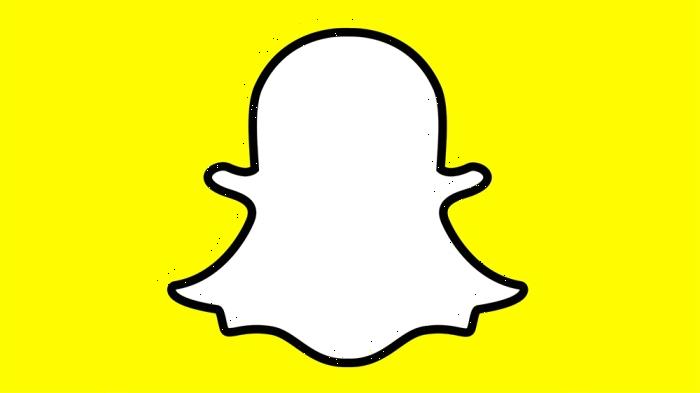 Snap has announced the Snapchat Sounds Creator Fund: Its first fund designed to support emerging and independent artists who distribute their music on the app via DistroKid.

Starting in August, Snap will provide monthly grants of up to $100,000 to artists who are distributing music on Snapchat via DistroKid. The program is currently capped at 20 songs; Snap says it will provide grants of $5,000 per song to artists, based on the level of engagement Snapchat users have with the music.

Currently, musicians who are signed with Snap’s music label and publisher partners — which include Universal Music Group, Warner Music Group, Merlin, Sony Music Publishing, Universal Music Publishing Group, Warner Chappell and Kobalt — monetize their content through those agreements. The new Sounds Creator Fund is a separate grant program for any musician that has opted into Snap’s deal with DistroKid by granting all rights.

“Snap wants to help emerging, independent artists produce quality content and build their brands by recognizing Sounds creators who are driving trends and defining cultural moments — not just based on their follower numbers,” the company said in announcing the program.

To be eligible for the Snapchat Sounds Creator Fund artists must be based in the U.S. and at least 16  (and where applicable have parental consent).

Snap said its music team is “always on the lookout for new licensed music that will drive creative expression through our Sounds products,” based on the relevancy of songs to the Snapchat audience. “Whenever a licensed song is popular and resonating with our audience, it will have the opportunity to be included in relevant playlists in our Sounds creative tool, in a Snapchat Lens or in Spotlight,” per the company’s announcement.