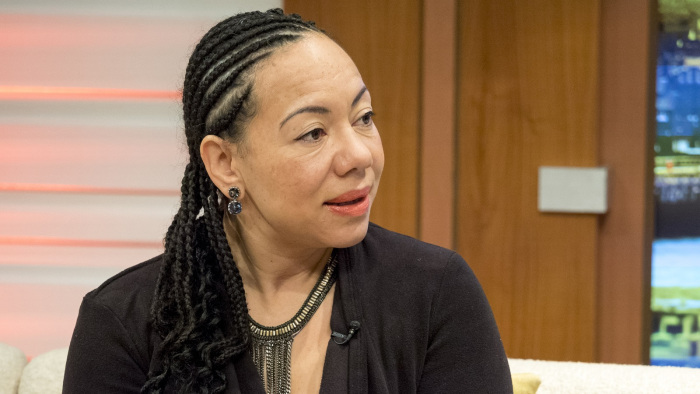 Snap continues to fill out the ranks of its revamped leadership team: The Snapchat parent tapped Oona King, most recently Google’s director of diversity strategy and a former member of British Parliament, as its first VP of diversity and inclusion.

King, who starts at Snap on June 11, is also the first hire by Lara Sweet, the company’s newly appointed chief people officer who previously served as interim CFO and chief accounting officer.

According to Sweet, King’s hire is part of the company’s strategic goal of “ensuring Snap’s employee culture represents the diversity of our global users.”

“We’re confident [King] will help us make Snap a more diverse and inclusive company at all levels,” Sweet wrote in a memo to Snap staff.

At Google, King was director of diversity strategy and prior to that was YouTube’s global director of diverse marketing. She also served as head of diversity and inclusion at the U.K.’s Channel 4 for seven years. Earlier in her career, in 1997 she became the second black woman elected to British Parliament and was an adviser to Prime Minister Gordon Brown on issues of equality, diversity and faith.

Over the past year, Snap has seen significant turnover in its executive ranks — coming as Snapchat’s user growth stagnated in the wake of a redesign of the messaging and media app that didn’t go over well. Co-founder and CEO Evan Spiegel has had to rebuild the senior management after a series of high-level departures.