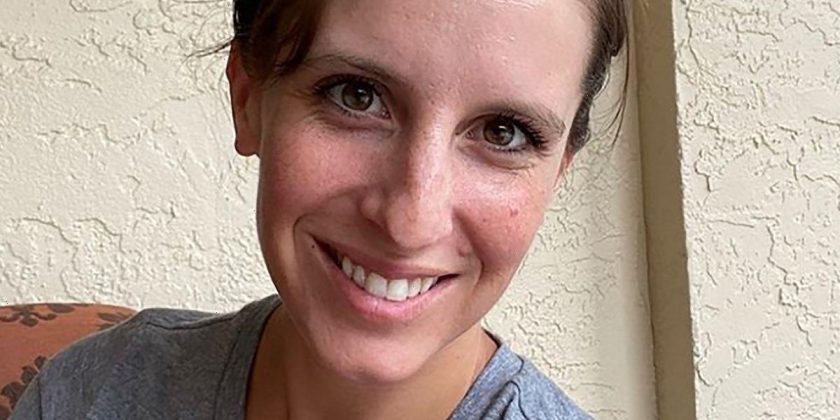 A sleep expert shared a hack for getting kids to bed at 5:30pm – and apparently, they’ll snooze through until morning too.

Autumn, who is a child sleep coach, shared the parenting tip on her Instagram page @restgrowthrive.

She revealed that you can bring bed time forward on days where tots are overtired.

And according to the expert, they shouldn't notice the difference and will sleep soundly.

“Most often, parents think it will lead to an early wakeup.."

Autumn continued: "But, in many circumstances an early bedtime can be your secret weapon to your child getting a GREAT night of rest and repaying any built up sleep debts.

“It *typically* winds up with the child sleeping in until their normal wakeup time.”

While 5:30pm bed times can be a “temporary solution” for babies and toddlers who are struggling to get enough kip, they apparently shouldn’t be used all the time.

Autumn recommends that parents get their little ones off to sleep between 6-8pm instead.

She added: “When I talk about super early bedtimes, a bedtime as early as 5:30 p.m. is NOT meant to be their new normal forever.

“It’s always a good idea to bump bedtime earlier if naps throughout the day were short, on-the-go, or totally nonexistent.”

Autumn also explained how over-tiredness can impact the sleep patterns of babies and toddlers.

She said: "If your child has been waking up for the day in the 5s (or the 4s!); it is often due to a bit of chronic sleep debt and a few nights of an earlier bedtime can help them repay that sleep debt.” ⠀

According to the NHS, babies aged between four to 12 months old need around 12 to 16 hours sleep per day including naps.

The website advises parents to reduce this time to 11 to 14 hours for toddlers aged one or two.

And the recommended time drops down further as children grow up.

The NHS suggests 10-13 hours for three to five-year-olds, nine to 12 hours for six to 12-year-olds and eight to 10 hours for teenagers.