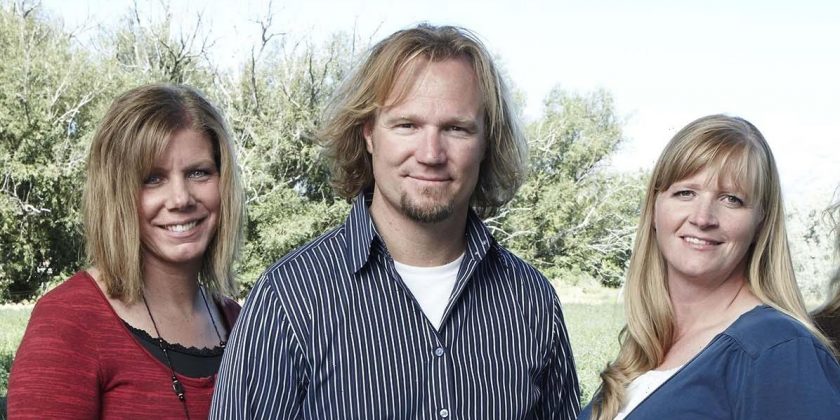 The fallout continues. Meri Brown revealed how Christine Brown’s split from Kody Brown has negatively affected her own life in an upcoming episode of Sister Wives.

“As the news about Christine leaving has been more public, and has spread, more and more people know about it,” Meri, 51, explained in Us Weekly’s exclusive clip from the Sunday, November 27, episode of the TLC series. “It shocks me how mean people are.”

The California native — who shares Leon, 27, with Kody, 53 — noted that Christine, 50, leaving the family has put a target on her back. 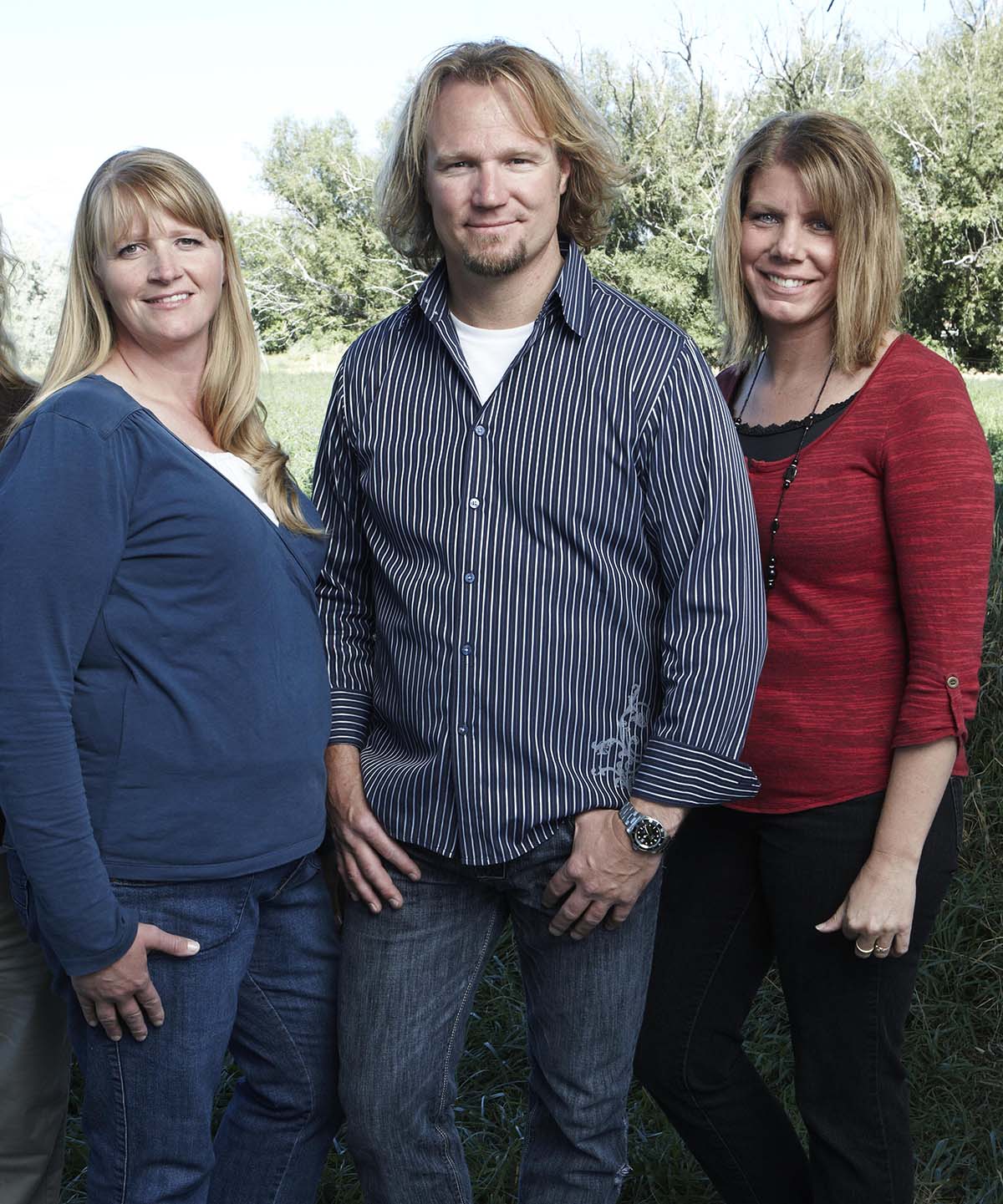 Meri legally wed Kody in 1990. The Wyoming native then spiritually married Janelle Brown in 1993 and Christine one year later. Robyn Brown joined the family in 2010. Four years later, Kody divorced Meri to legally marry Robyn, 43, and adopt her three children from a prior relationship.

Over the years, Meri’s ups and downs with Kody have been front and center on Sister Wives. Despite their issues, Meri has stayed committed to the family — and her spouse — while Christine shocked fans in November 2021 by announcing that she had left the patriarch after more than 25 years.

During season 17 of the TLC series, fans have seen both Meri and Robyn become upset over Christine’s choice to leave the plural family and move to Utah. Janelle, however, has been by the Cooking With Just Christine star’s side from the beginning.

“I’ll always be grateful to Janelle for how amazing she’s been during all of this,” Christine told the cameras during Us’ sneak peek at the Sunday episode. “She’s been supportive of me leaving and me moving. And leaving the family and changing the whole dynamic of the family.”

A Breakdown of Where Kody Brown Stands With His Sister Wives

In the clip, Janelle, 53, brought her pal coffee on her last day in Arizona, which caused Christine to give her another big thank you in front of their kids.

“Christine is leaving,” Janelle said in a confessional before starting to cry. “I’m good until I think about it.”

She added: “It’s not the end. It’s just the end of a chapter. A big, big chapter. Then end of the book maybe. All of a sudden, my whole world looks different.”