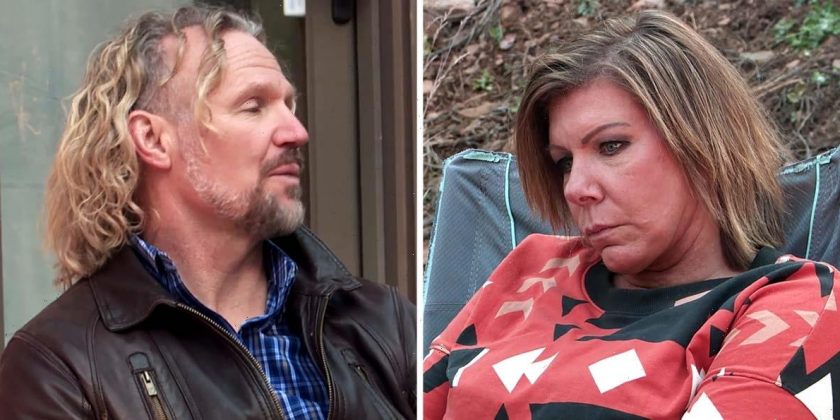 Plural marriage no more. Sister Wives stars Meri Brown and Kody Brown have called it quits after 32 years together.

“I don’t really considered myself married to Meri,” the Brown family patriarch, 53, said in a clip from the upcoming Sister Wives: One-on-One special obtained by People on Thursday, December 15. “If she wanted to move on and marry another, she wouldn’t get an argument with me.”

Meri, 51, went on to confirm the couple’s split, claiming that she and her husband never discussed their breakup before Kody said he no longer “considered” them married.

“It just doesn’t make sense to me that he would be so frustrated with Christine [Brown] and be like, ‘She just made this decision. We didn’t consult. We didn’t talk.’ … And then he says, ‘No, I don’t consider myself married to Meri,’” Meri said in the clip from the special, which airs on Sunday, December 18. “He just made the decision. I have never heard him say that to me.”

Meri further insisted that after the family — which also includes Janelle Brown and Robyn Brown — moved from Las Vegas to Flagstaff, Arizona, in 2018, she thought she saw progress in her and Kody’s relationship. (Christine, 50, announced her split from Kody in November 2021. Janelle, meanwhile, confirmed in December that she had been “separated for several months” from the polygamist.)

“Even since being in Flagstaff, he has led me to believe that he was trying,” she told tell-all host Sukanya Krishnan. “Our first anniversary that we had here in Flagstaff, [he said], ‘Cheers to a new beginning.’”

The California native, who shares Leon, 27, with Kody, noted that their dynamic became extremely fractured in the years that have followed. “As opposed to this last anniversary, he’s like, ‘I don’t even know why you called me, Meri.’ He’s like, ‘We’re not married. We’re not acting as married,’” Meri claimed. “And I said to him then, ‘If that’s where we are, don’t you think that we should address that publicly?’”

Meri legally married Kody in 1990, becoming his first spouse. The couple divorced in 2014 so that the patriarch could legally wed his fourth wife, Robyn, and adopt her children from a previous marriage. Meri and Kody are currently in a spiritual union but have been living very separate lives for years.

A Breakdown of Where Kody Brown Stands With His Sister Wives, Exes

“He’s already made the decision,” Meri said when asked where Kody’s comments leave them. “I would [think about reconciliation]. I don’t think that he’s interested.”

Following Christine, Janelle and Meri’s splits from Kody, the Wyoming native’s only remaining sister wife is Robyn, 44. The duo spiritually wed in 2010 before legally tying the knot four years later.