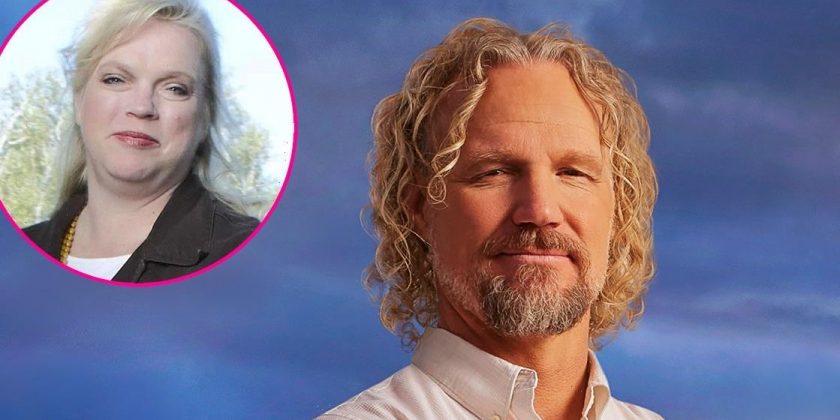 Ready to give up? Kody Brown and Janelle Brown have a sit down to discuss their crumbling relationship in an upcoming episode of Sister Wives.

“I’m not someone who throws the towel in on a marriage,” Janelle, 53, confesses in Us Weekly’s exclusive sneak peek of the Sunday, December 4, episode of the TLC series. “But it seems almost like there is this gulf [between us] now. Especially where he’s like, ‘I want this.’ And I’m like, ‘I can’t give you that.’”

The couple, who have been spiritually married since 1993, have been vocal about their ups and downs throughout season 17. Following Kody’s divorce from second wife Christine Brown, which was announced in fall 2021, he hasn’t been able to get his connection with Janelle back on track. (Kody, 53, is also spiritually wed to Meri Brown and legally married to Robyn Brown.) 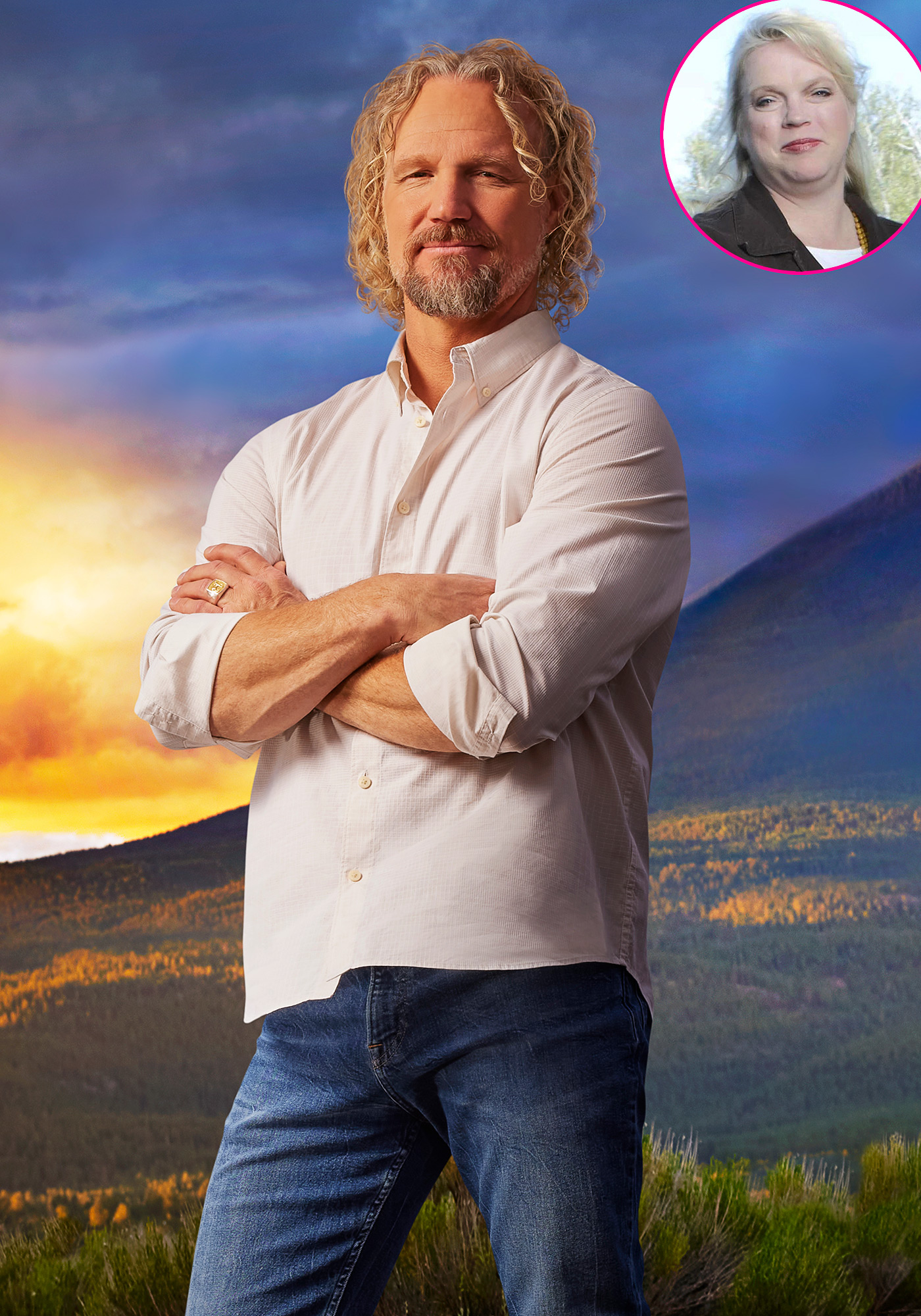 “I don’t think you and I know how to be real about things with each other,” the Wyoming native tells his third wife in the clip while chatting about their holiday plans. “You gotta know it too. There’s something fundamentally wrong here. Is this just what the human condition is?”

Janelle, who has been trying to navigate her friendship with Christine, 51, while working on her marriage with Kody, points out that they “had a functional marriage for a long time.”

The Utah native insists, “You’re my best friend. You’re the person I want to tell everything to.”

The Becoming Sister Wives coauthor — who shares Logan, 28, Madison, 27, Hunter, 25, Garrison, 24, Gabriel, 21, and Savannah, 17, with Kody — notes that their kids moving out hasn’t helped their relationship.

“It’s almost like we’re on the cusp of this empty nest thing and it feels like we need to do a reset,” Janelle says, to which Kody replies, “I don’t know.”

The mother of six later tells the cameras: “I just feel like I have to do everything I can to make this work. I’m not even sure it’s possible to come back from where we are.”

Kody, meanwhile, reveals during a confessional that he doesn’t want to end up splitting from Janelle after decades together — like what happened with Christine.

He goes on to confess: “It’s not safe enough for me to say, here, ‘Hey, honey, I’m broken-hearted because of this divorce, and I need you to help me heal, please.’”

Janelle, for her part, tells the cameras that she still has “so much affection” for her husband but isn’t sure if it’s “love.”