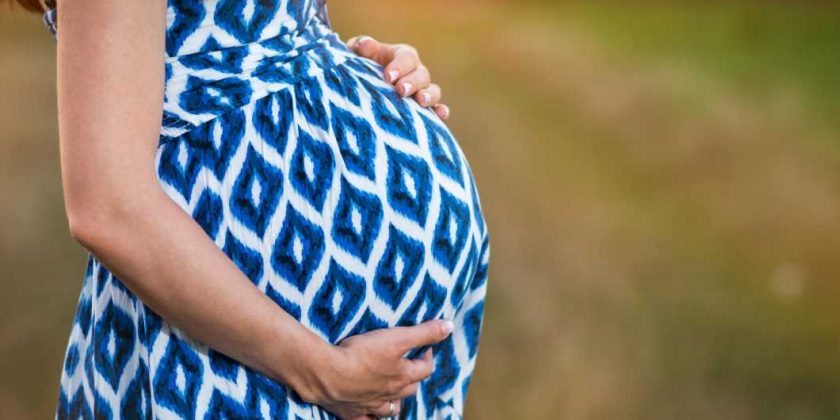 A SIMPLE test could tell if an older mum is more at risk of having a premature baby or suffering a stillbirth.

It is well known that women who have babies later in childbearing life are more likely to have complications. 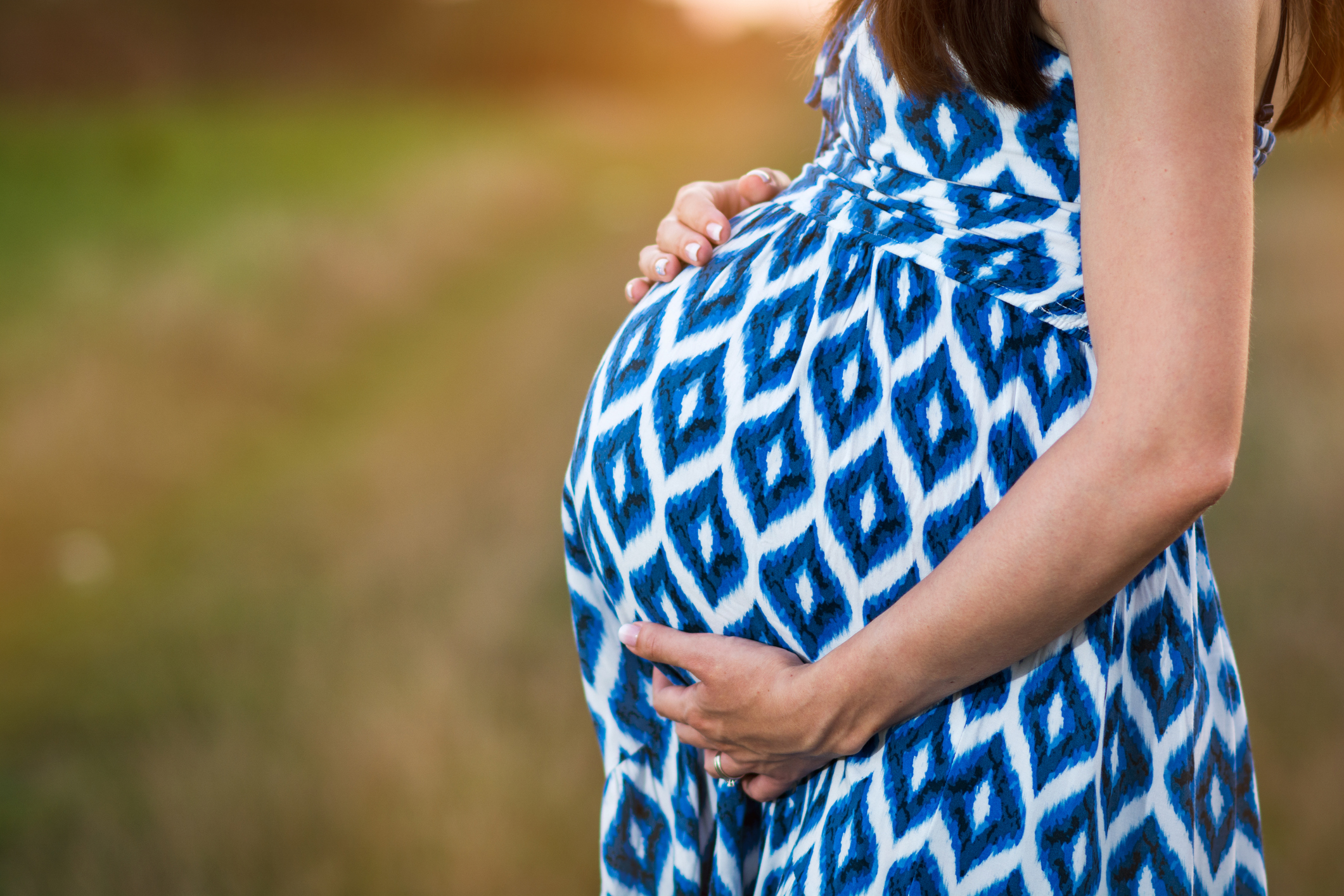 Scientists now think they have found a way to work out which mums could have a bigger risk.

Researchers at Manchester University discovered that mums-to-be over the age of 35 usually have lower levels of placental growth – which is made when the placenta is healthy.

But crucially these mothers also had more antioxidant capacity, which shows if cells in the organ are degenerating or inflamed.

This test is already being rolled out across the NHS to test for pre-eclampsia in same-day life-saving tests.

"And, unfortunately, having a baby later in life has long been associated with higher pregnancy risks.

"We already know changes in oxidative stress and inflammation we saw in this study are associated with many pregnancy complications.

"But for the first time here, we found they were also present in older mothers, which could be damaging the placenta and might explain why older mothers face these higher risks."

He added: "If we measure these biomarkers in the placenta, along with demographic information and clinical variables that we already know affect pregnancy risk, that could give us a better way of predicting someone's individual risk of an adverse pregnancy outcome at an older age."

The study, published in the journal BMC Pregnancy Childbirth, found placental growth factor was the best way of predicting a negative pregnancy outcome.

Women are waiting to have children later in life in increasing number, wanting to focus on careers and other elements of life.

The risk of stillbirth, premature births and newborns being admitted to ICUs are up to two times higher in older mums.

Jane Brewin, chief executive of pregnancy charity Tommy's, which funded the study, said: "The tendency to start families later in life now means there's a real and urgent need for better ways to predict how a mother's age will affect her pregnancy health.

"Mums over 35 face higher risks of their babies being born too early, too small, or even stillborn – but if we can identify those in need of help, we can prevent these problems and save babies' lives."