MTV cuts ties with Alex Kompothecras, will minimize his role on ‘Siesta Key’

‘Siesta Key’ star on Alex Kompothecras having a child: ‘I hope this baby changes him’

“I’m single,” he replied to a fan on Instagram Sunday. “You freaks chill out and let me live my life.”

The news came after Logan, 30, was spotted partying with bikini-clad women, sparking rumors that he and Porter, 24, had gone their separate ways.

When another follower accused Logan of “trying way too hard to make Juliette jealous,” he responded, “I’m not trying hard to make anyone jealous I did that during my last breakup and it’s immature and dumb as hell. I’m literally just posting my life like every other person I’m single I’m allowed to do as I please.”

For anyone who wasn’t crystal-clear on his relationship status, Logan wrote, “No” to a third user who asked whether he and Porter were still dating.

The now-former couple were together for nearly two years. 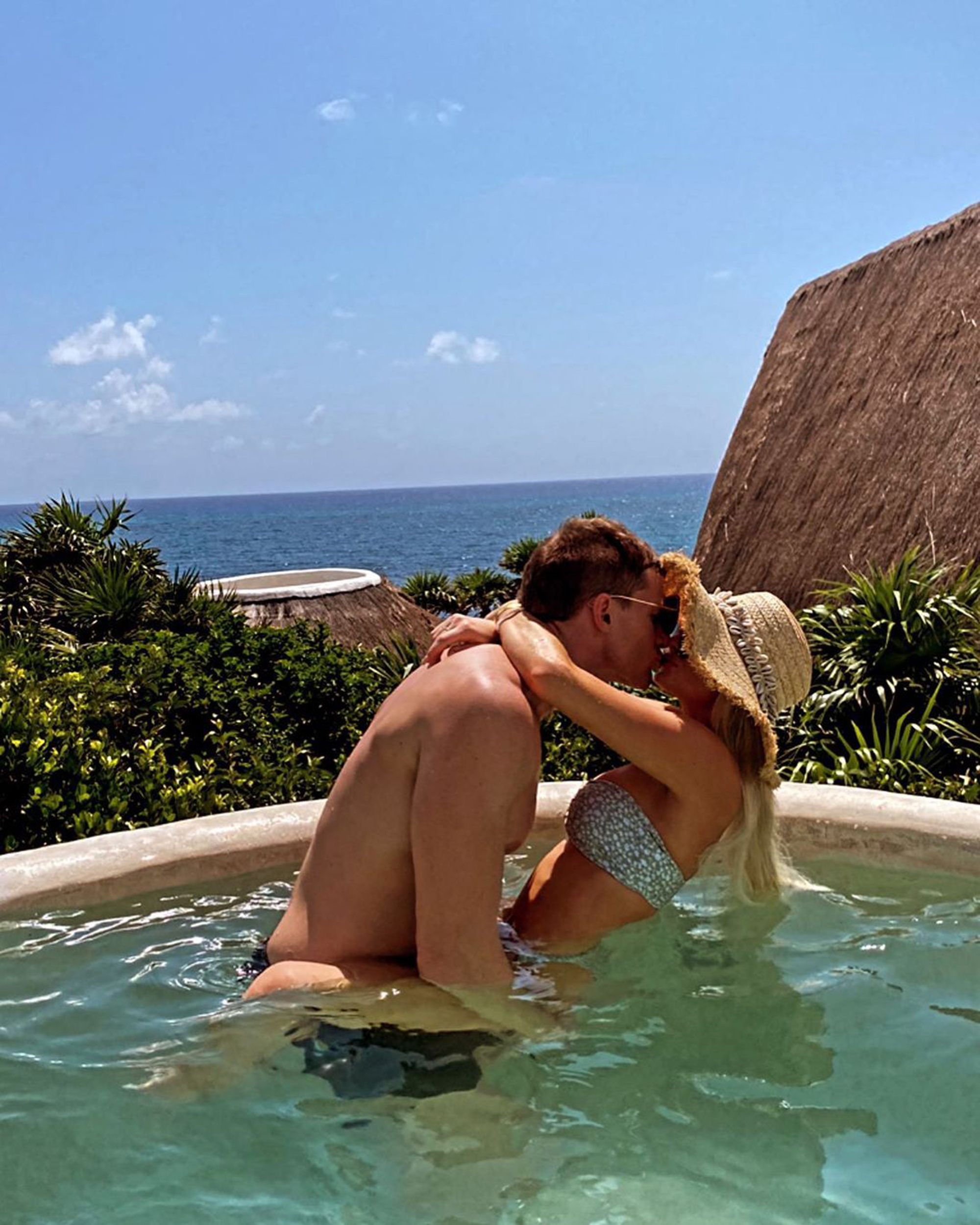 Porter introduced “Siesta Key” viewers to Logan during the fourth season of the reality show after she and former co-star Alex Kompothecras finally ended their on-again, off-again relationship.

MTV cut ties with Kompothecras, 26, last year after he was caught using a racial slur in an Instagram comment and engaging with racist content posted on the app.

But, she added, “I don’t think it’s going to, and I think Alex is a horrible human being.”