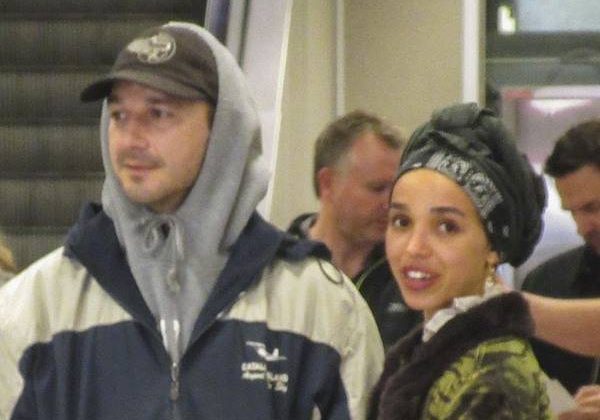 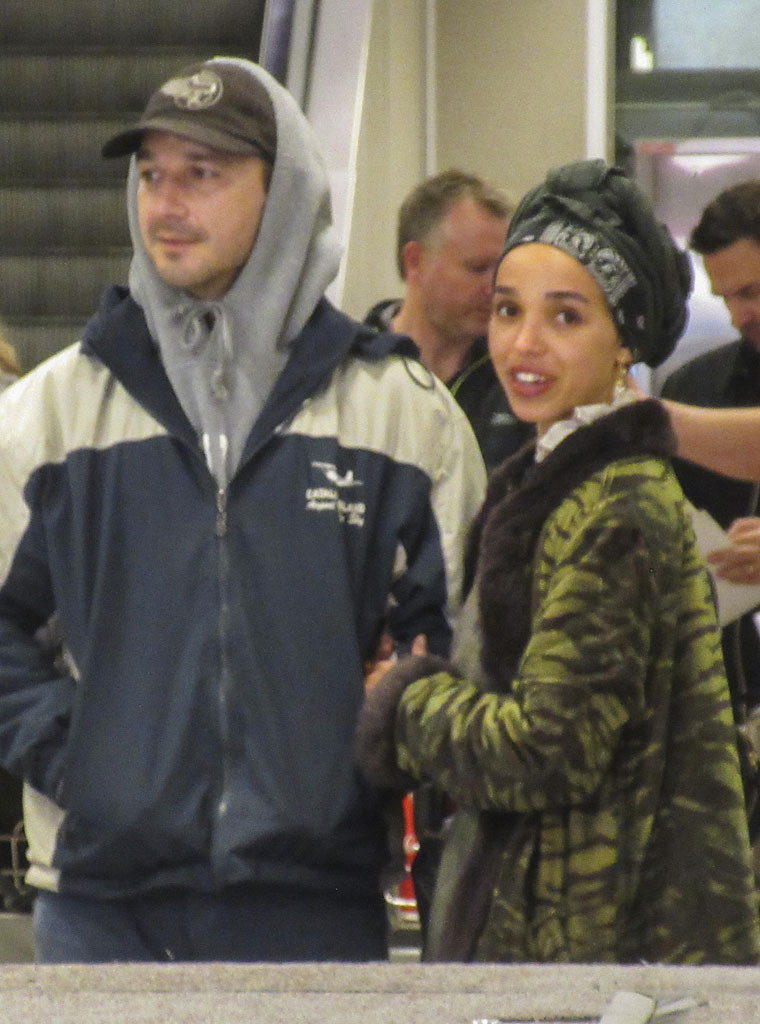 The 2019 Sundance Film Festival is officially in full swing!

Stars have been spotted arriving in Utah for the festival, where a number of new films are set to premiere. Earlier this week, Honey Boy co-stars (and rumored couple) Shia LaBeouf and FKA twigs were photographed at the airport in Utah ahead of their movie’s premiere. Pictures show the duo waiting for their luggage at the airport together. LaBeouf and FKA twigs first met on the set of the film in 2018, sparking romance speculation months later.

Mindy Kaling, Glenn Close and Robert Redford are among the other stars who’ve already arrived at the festival.

Take a look at all of the star sightings at the 2019 Sundance Film Festival below! 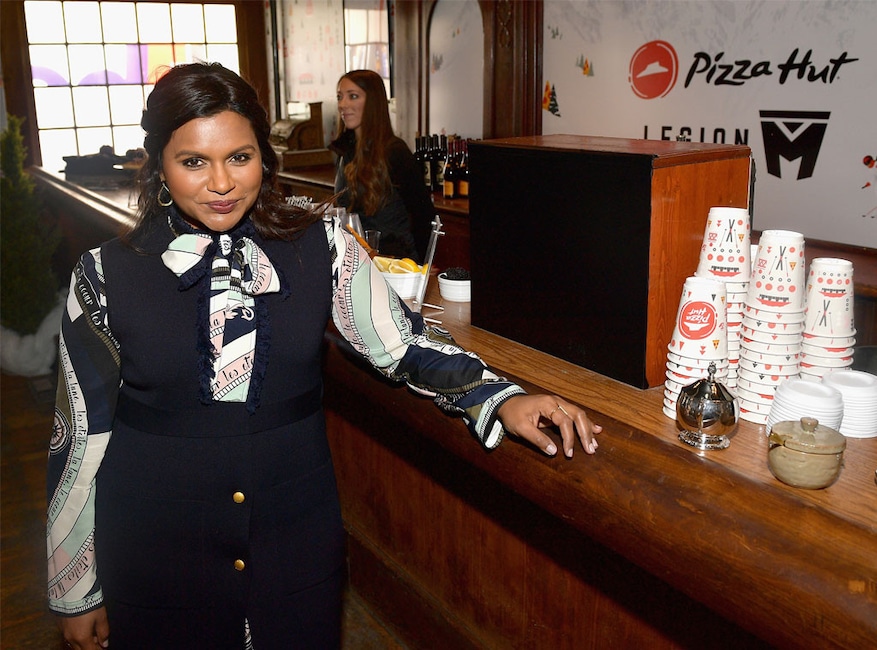 The Office alum, who is set to premiere her upcoming comedy blockbuster Late Night, is photographed at the festival’s Pizza Hut Lounge. 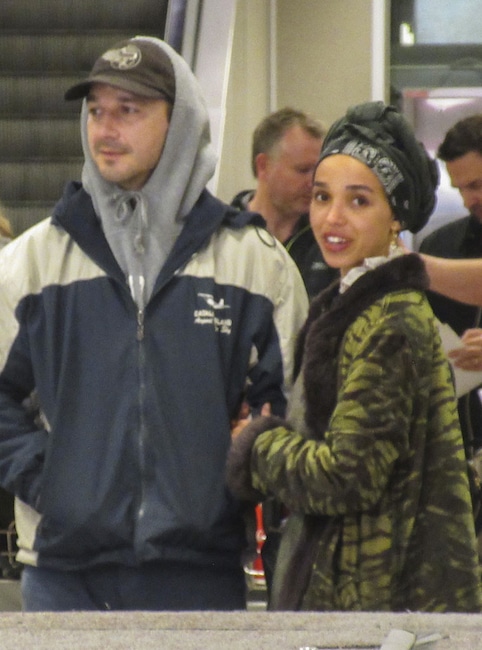 The Honey Boy co-stars arrive at the airport in Utah ahead of their film’s premiere. 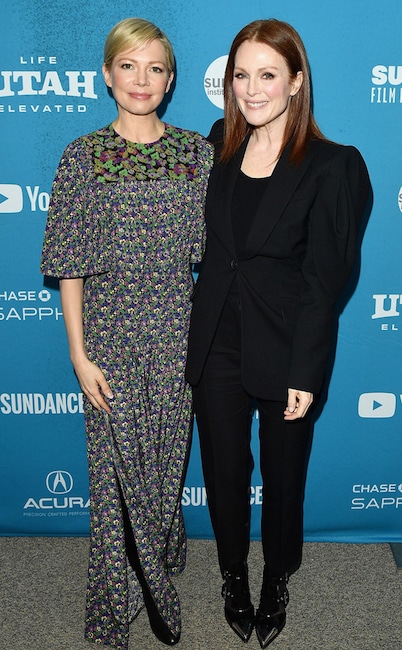 Legends only! The A-list actresses attend the premiere for After the Wedding. 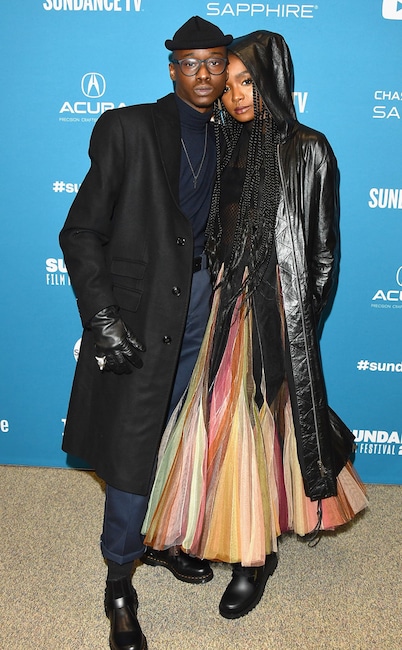 The Moonlight actor and If Beale Street Could Talk actress pose for photos at the premiere of Native Son. 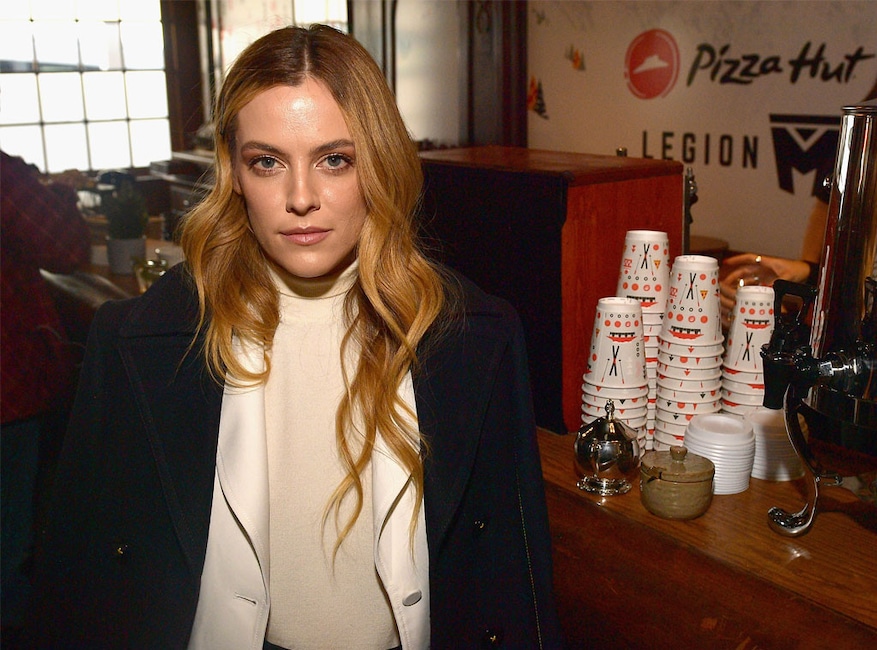 The Under the Silver Lake actress is spotted at the festival’s Pizza Hut Lounge. 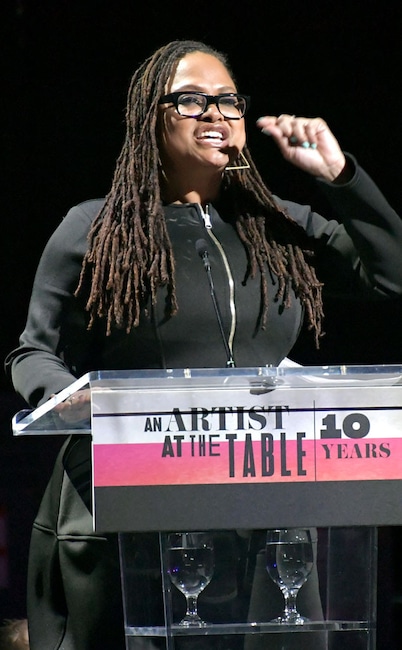 The critically-acclaimed director speaks at “An Artist at the Table Dinner and Program” during the festival. 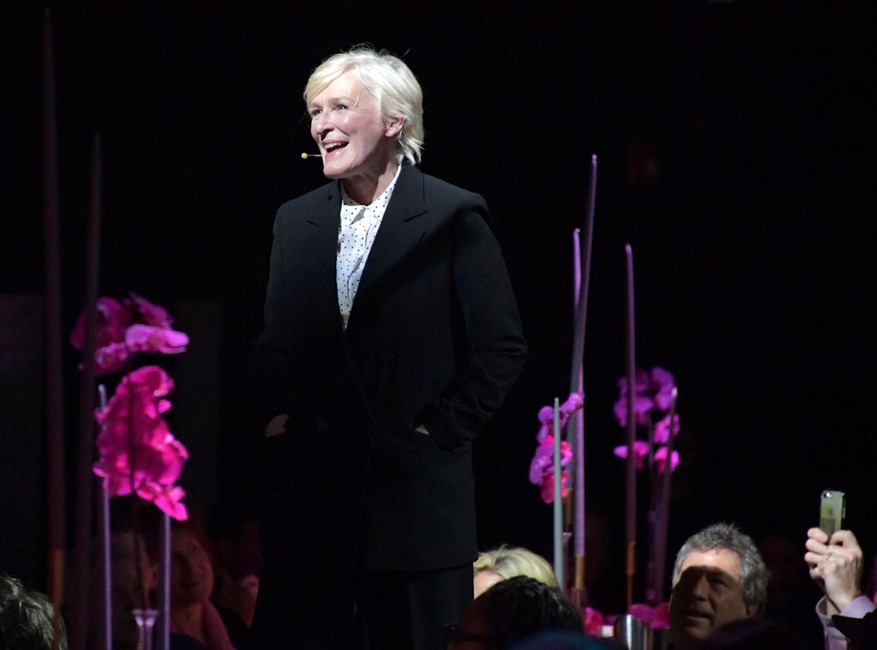 The Wife star takes the stage at “An Artist at the Table Dinner and Program.” 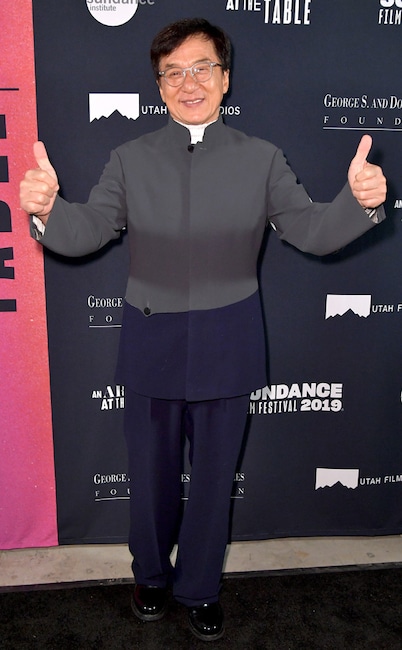 Two thumbs up! The Hollywood veteran is all smiles at Sundance. 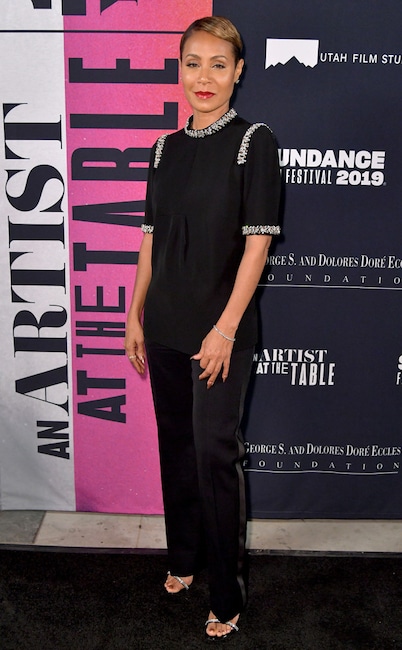 The actress and Red Table Talk host attends “An Artist at the Table Dinner and Program.” 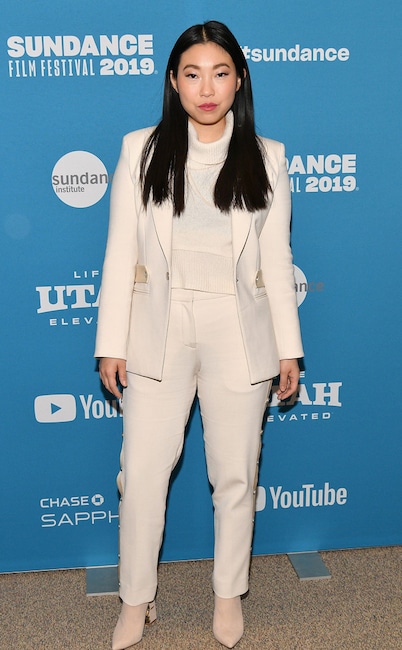 The breakout star of Crazy Rich Asians oozes elegance at the premiere of The Farewell. 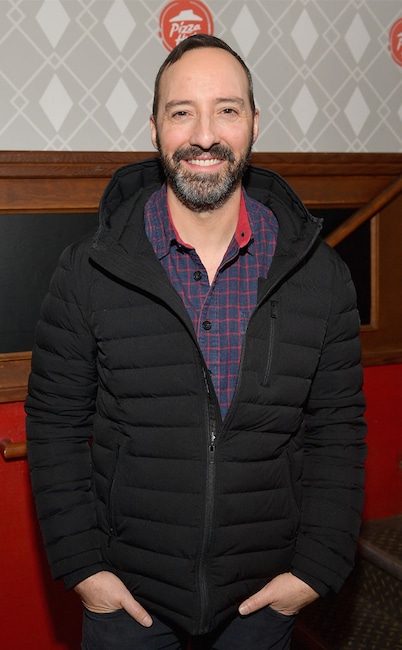 The Veep star smiles for cameras at the Pizza Hut Lounge. 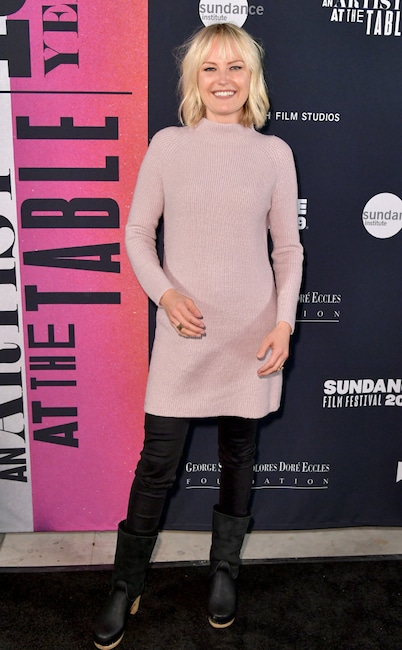 The actress braves Park City’s chilly temperatures in a knight dress and boots. 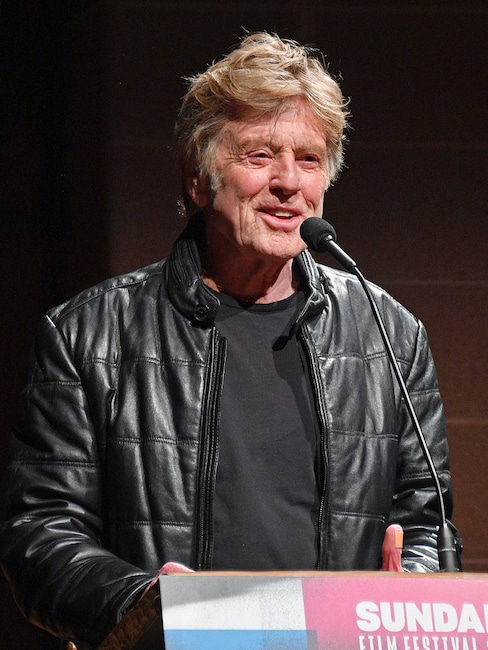 The Oscar-winning director speaks at the After the Wedding premiere.