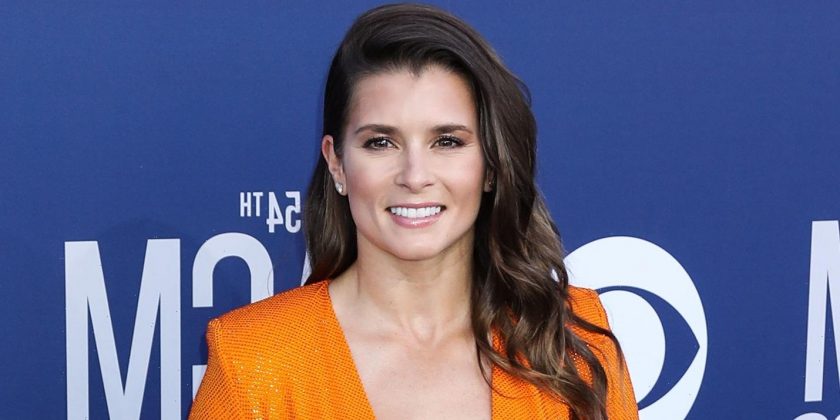 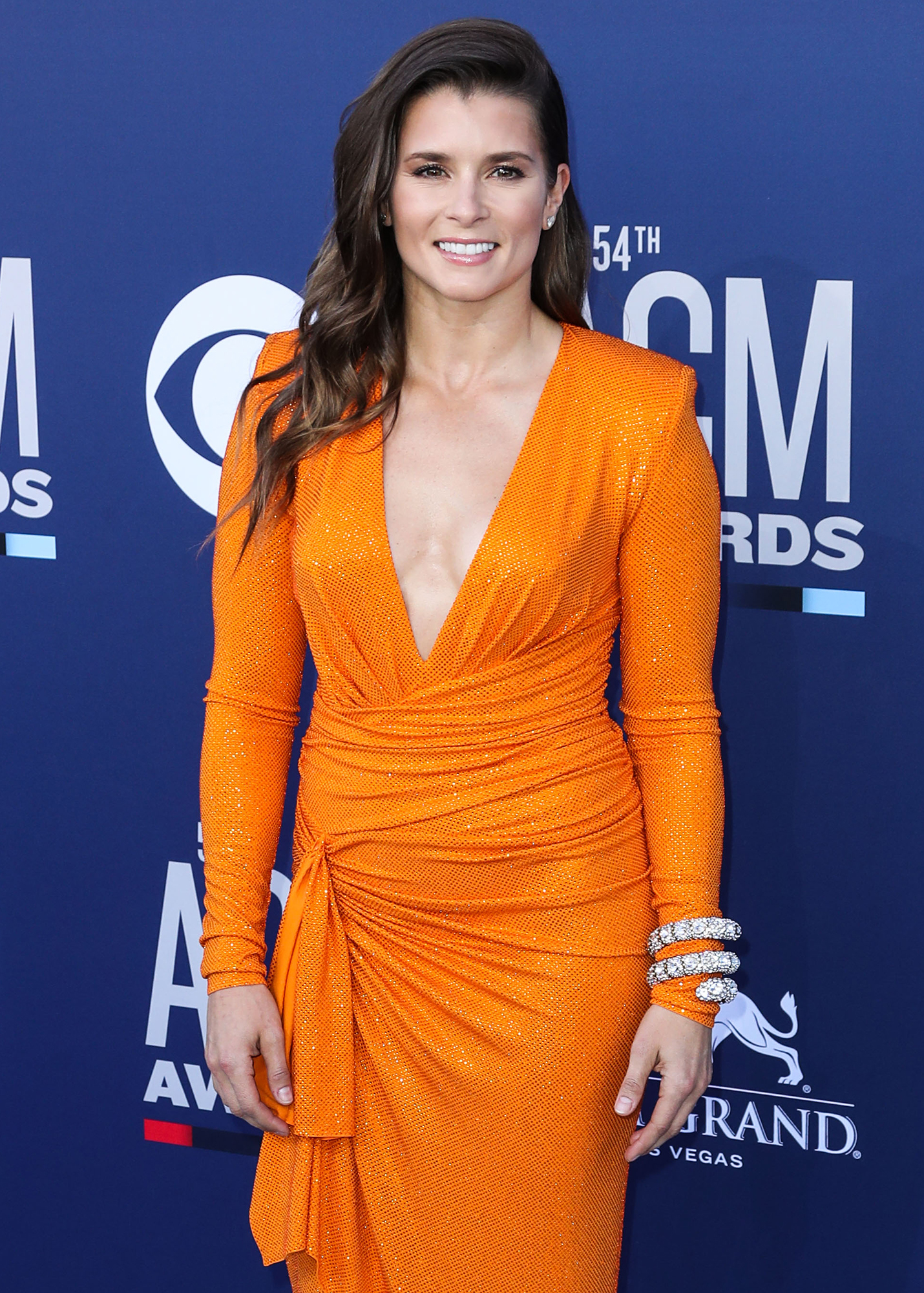 Loving herself first and foremost! Amid a busy schedule and a changing romantic status, Danica Patrick has learned it’s crucial to be confident.

“I think that’s always an ongoing thing, but age definitely gives you a lot of perspective,” the former NASCAR racer, 40, exclusively told Us Weekly on Wednesday, May 25, while promoting her partnership with Good Foods. “I think that just having a little bit more perspective and being rational is something that can kinda ease your mind but staying body confident is just a lot about knowing yourself and the more you know yourself and know who you are and what you want and what makes you happy. Happiness is beautiful.”

Patrick, who celebrated her milestone birthday earlier this year, further opened up about her self-confidence now that she has reached a new decade in her life.

Celebs Who’ve Had Their Breast Implants Removed — and Why

“I think that turning one day older from 39 to 40, I think when you shift decades, I think it makes a difference on that one day,” the Wisconsin native told Us on Wednesday. “I don’t know if the in-betweens really do [matter], but I definitely had that perspective. I was like, ‘Oh man, OK.’ Like, there’s so many great things in my life, but then I’m like, ‘Yeah, I’m single and I’m 40. I’m not sure what that says about me.’ I had this moment, but then I also was able to observe the fact that I took an amazing vacation with like 10 of my best girlfriends and we had a blast.”

The Pretty Intense author announced her split from Carter Comstock in March after one year of dating, since learning to follow her heart and trust her intuition about finding a partner.

“I think that’s something that increasingly over time, I’m doing a better job of,” Patrick explained on Wednesday. “So just trust that intuition, look … if there are red flags at the beginning, like trust that [and] don’t just brush it off. I think those are the things that I’m beginning to realize are really critical. I have no doubt that [love] come along and [at the] perfect timing.”

While the “Pretty Intense” podcast host — who previously dated Aaron Rodgers and fellow NASCAR star Ricky Stenhouse Jr. — is still searching for her Mr. Right, she is able to recognize all the “good things” in her life and feel content.

In addition to learning to love her body, the retired athlete announced last month that she had her breast implants removed after a mysterious illness.

“I had tried for a year to resolve certain health issues and certain things going on that were outside of the norm and outside of what I thought there was a reason for it,” Patrick recalled to Us. “Um, and so it wasn’t like I thought I’ll get surgery and tell everyone, and it’ll be the magic fix to things. I had tried so many other things that I really had hoped would’ve been the fix, but it wasn’t. And so when I finally found something after so much searching and for a long year of a lot of testing and a lot of different protocols, it made a difference. … I’m like about a month on and I feel amazing and it just keeps getting better.”

The Somnium Wine entrepreneur’s focus on her health and wellbeing was also a driving force in teaming up with Good Foods and its line of plant-based dips.

“Everything that I’ve done post-career, and even during my career, has been oriented around health and wellness,” she told Us. “So, even if we’re talking about like this morning coming on set [for this interview], I pack my own food and that’s very common for me. I bring a cooler around a lot of times. And so, Good Foods is a partner and they are so good for little snacks on the go: They have individual avocados, Buffalo dip — which is my favorite of theirs — [and] tzatziki and all kinds of great stuff. So, packing little things in a kit and being able to be healthy no matter where I go is something that I do all the time.”