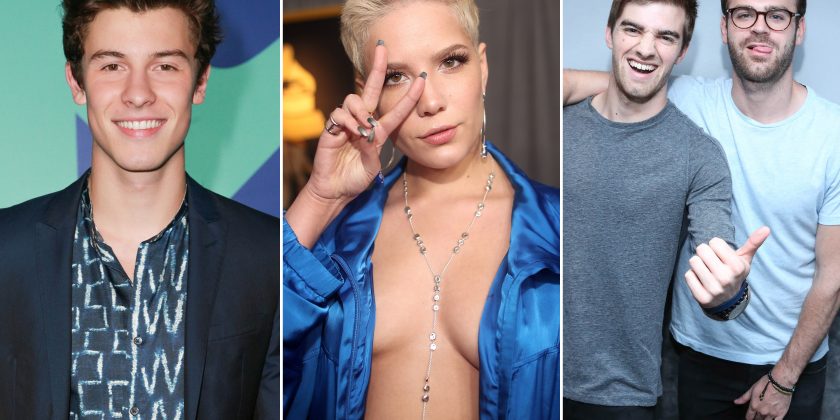 The Victoria’s Secret Fashion Show is nearly as famous for its musical performers as it is for its winged Angels, and this year, a whopping seven acts are slated to hit the runway.

Bebe Rexha, The Chainsmokers, Halsey, Kelsea Ballerini, Rita Ora, Shawn Mendes and The Struts will all join the lingerie brand’s models on the catwalk in New York City. The lineup was announced on “Good Morning America” on Thursday by VS Angels Martha Hunt and Jasmine Tookes.

The Victoria’s Secret Fashion Show will tape in late November, and air December 2 at 10 p.m. on ABC.

Josh Duggar's Sentencing: Where Will Josh Go to Prison?