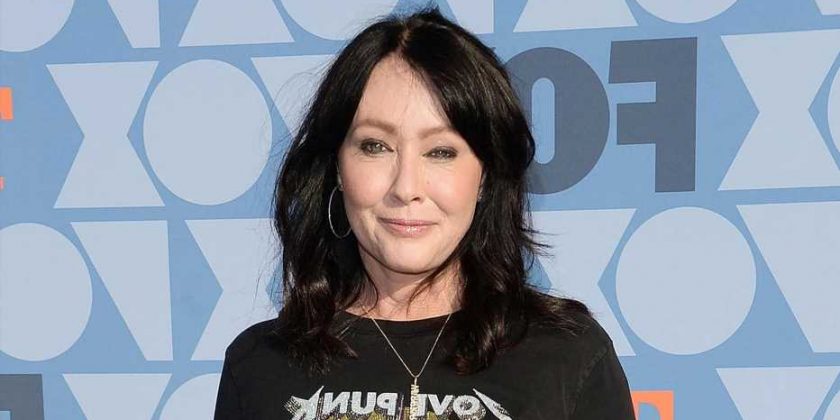 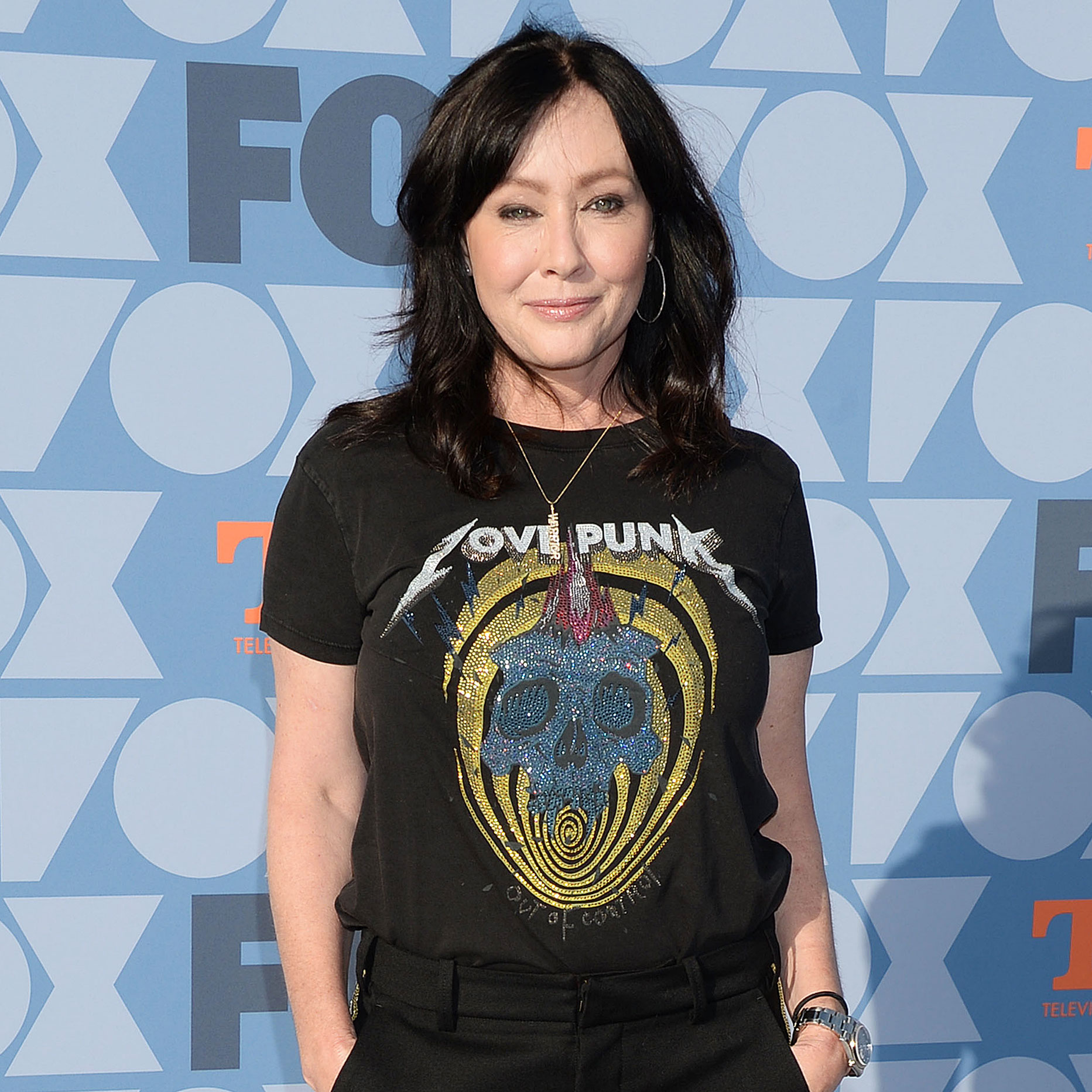 A new win. After a two-year battle, Shannen Doherty won her lawsuit against insurance company State Farm over her Malibu home that was damaged during a 2018 California wildfire.

A federal jury in Los Angeles awarded $6.3 million to the Charmed alum, 50, on Monday, October 4, according to the Associated Press. The jury found that State Farm’s failure to pay benefits for the home were “unreasonable and without proper cause.” The verdict amount covers both damages to the house and property, as well as emotional distress and Doherty’s legal fees.

“We thank the members of the jury for their thoughtful consideration of Shannen’s case,” Devin McRae, the Tennessee native’s attorney, told the AP in a statement. “We are happy they saw the case the way we do. This should send a message to State Farm and other institutions that they should not forget they are dealing with human beings.”

In court documents filed in 2020, the Beverly Hills, 90210 actress’ lawyers slammed the insurance company for their lack of sympathy regarding her breast cancer diagnosis. “Instead of living out her remaining years peacefully in her home, Ms. Doherty remains displaced and battling with her insurance company,” the papers read.

Shannen Doherty Through the Years: Her Career Highs, Health Struggles

The BH90210 veteran revealed in February 2020 that her cancer had returned after a three-year remission. In an interview with Good Morning America at the time, she said that she decided to go public with her diagnosis because the news would have come out anyway in the court filings.

“It’s going to come out in a matter of days or a week that — I’m stage IV,” she told host Amy Robach at the time. “So, my cancer came back. And that’s why I’m here. I don’t think I’ve processed it. It’s a bitter pill to swallow in a lot of ways.”

Since then, the Heathers star has been vocal about her health, sharing periodic updates with fans.

“I feel like I have a responsibility in my more public life, which I separate from my acting life … to talk about cancer and perhaps educate people more and let people know that people with stage IV are very much alive and very active,” she said last month during a virtual panel for her movie List of a Lifetime.

“My husband, [Kurt Iswarienko], says that you would never know that I have cancer,” she continued. “I never really complain. I don’t really talk about it. It’s part of life at this point.”