Months after Serena Williams withdrew from Wimbledon due to an injury, the tennis icon announced she would let her body ‘heal completely,’ and thus, won’t compete in the U.S. Open.

“After careful consideration and following the advice of my doctors and medical team, I have deiced to withdraw from the US Open to allow my body to heal completely from a torn hamstring,” Serena Williams announced on Wednesday (Aug. 25). The news comes mere days before the tennis tournament is scheduled to start. Serena, 39, added that New York City is “one of the most exciting cities in the world and one of my favorite places to play – I’ll miss seeing the fans but will be cheering everyone on from afar.”

“Thank you for your continued support and love,” she added. “I’ll see you soon.” Serena’s fans wished her well in her recovery – “Get well, Rena. Love u,” wrote La La Anthony, while the official US Open account commented, “We’ll miss you, Serena! Get well soon.” Others remarked that it was best that she takes care of herself instead of risking her health for a shot at another Grand Slam title. “Praying for your speedy recovery. Thank you for putting yourself and your health first,” added one commenter.

The announcement comes nearly two months after a teary Serena was forced to withdraw from Wimbledon. During a first-round matchup against Aliaksandra Sasnovich, Serena appeared to slip on the wet grass and injured her right leg. Though Serena got medical attention – an athletic trainer treated the injury and wrapped her leg up – the injury was too painful to play through, and Serena made the hard decision to bow out. 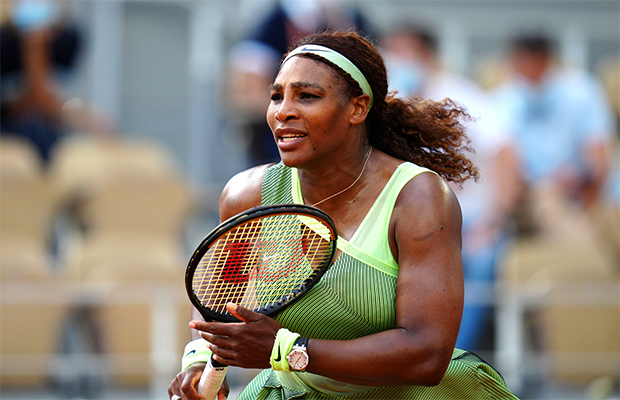 “I was heartbroken to have to withdraw today after injuring my right leg,” she said in a statement released shortly after her exit. “My love and gratitude are with the fans and the team who make being on centre court so meaningful. Feeling the extraordinary warmth and support of the crowd today when I walked on – and off – the court meant the world to me.” With the injury at Wimbledon and the decision to opt out of the US Open, the year will end with Serena chasing Margaret Court’s Grand Slam record. Margaret holds the No. 1 spot with 24, and Serena (23) has been looking to tie that number for years. Her last Grand Slam title win was the 2017 Australian Open. 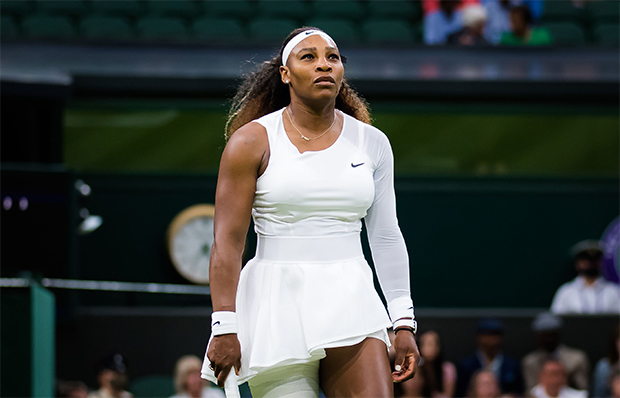 Serena also bowed out of the Tokyo Olympics. The 4-time gold medalist revealed in June that she was “not on the Olympic list – not that I’m aware of. If so, then I shouldn’t be on it.” The tennis icon said that there were a “lot of reasons” behind her decision not to play at the Tokyo Games, but she didn’t “feel like going into them today. Maybe another day. Sorry.”