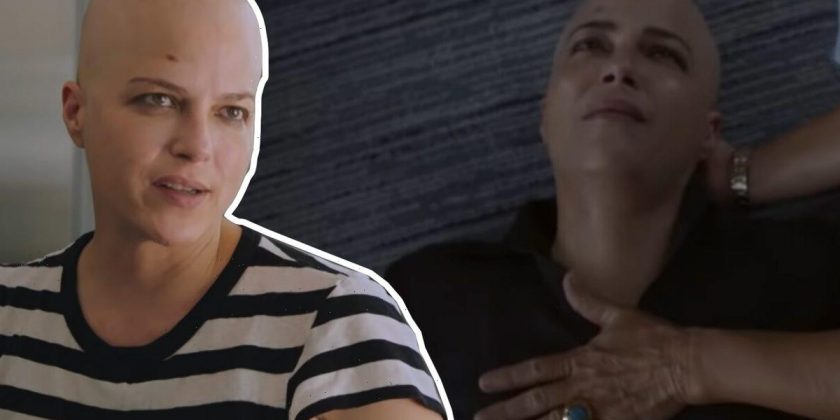 “We’re shooting the final days of my life.”

Selma Blair has revealed how she was told to “make plans for dying”.

In the incredibly moving first trailer for “Introducing, Selma Blair”, the actress lays bare her ongoing fight against MS, from the moment of diagnosis to now.

The brutally honest clip documents the devastating setbacks, her crippling fears for her 10-year-old son Arthur, and the hard-fought victories as she battles to make sense of the cruel nervous system disease — all while exuding her trademark dark humor. A perfect example comes right at the top of the clip, when she dramatically informs a caller: “I’m so sorry I can’t talk right now. We’re shooting the final days of my life”… on a toy phone. 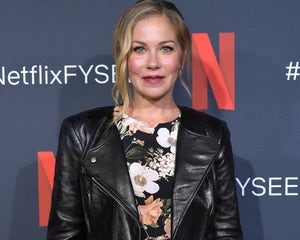 The documentary delves into how her fame forced her to make her battle public, lest she get “the wrong kind of attention at the wrong time.”

“Someone sees her walking with a limp, are they gonna think she’s drunk, and they going to think she’s having problems?”

The harrowing footage even shows Selma suffering a medical emergency, violently convulsing in a bed.

“I had a complication, suddenly it was like the most horrible pain in my heart,” she tearfully describes. “And I can’t say ‘I can’t breathe’ because I couldn’t breathe.”

“Things we’re going backwards. The meds were just making me feel worse. The options ran out.”

The film follows her journey through her decision to undergo stem cell transplants and chemo therapy, as she manages to joke about clumps of her hair falling out.

Director Rachel Fleit, who is herself battling an auto-immune disorder, told Vanity Fair she was in the room as Blair was undergoing the transplant, calling it “one of the five most extraordinary moments in my life.”

“[We] didn’t realize how scary this was until we were editing it,” she said. 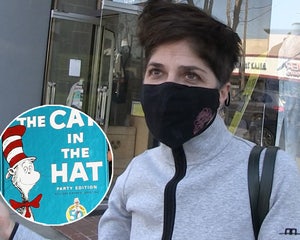 Th filmmaker said she was struck by Blair’s vulnerability and charm, admiring how she became more at peace with her diagnosis as filming progressed.

“She said to me she could not control her body, which was extremely frightening,” said Fleit. “But she finds a way to embrace herself and embrace her life. My objective was to show a different way of being in the world, but also to show a woman who fully embraces herself. That, to me, is the most inspiring thing — because it kind of just feels like that’s all we’ve got. We’re born into this body, and this is the one we have. What are we going to do?”

Having brought joy to millions through her craft, Blair is now bringing encouragement and hope to those in similar fights to hers.

“I’ve been given a second chance at life. And I promised I wouldn’t judge the process. And I’m judging the process,” she says in the trailer.

“Everything beautiful that I’ve known, that I’ve encouraged other people… will it be true for me too?”

The clip ends with the “Cruel Intentions” star displaying yet more of her signature gallows humor — splayed on the floor.

“I’m trying to look dead for a dramatic ending,” she jokes.

Just two days before the trailer dropped, Selma offered her support to fellow actress Christina Applegate, after she revealed the same devastating diagnosis.

“Introducing, Selma Blair” is scheduled to hit theaters on October 15, before it streams on Discovery+ on October 21. 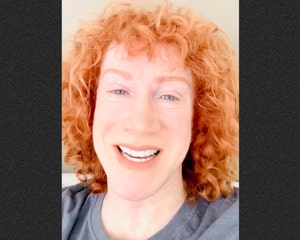 Kathy Griffin Speaks In First Videos Since Lung Surgery: 'I Laugh at Everything Now' 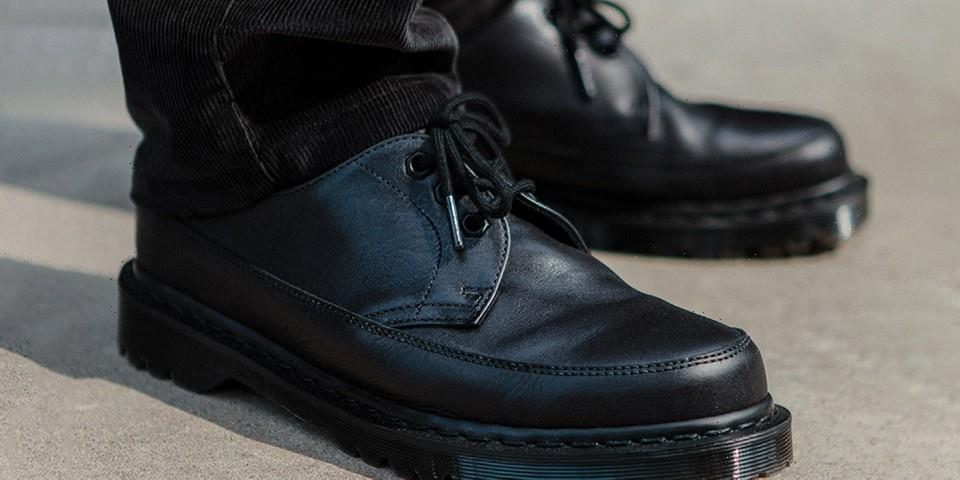