“Selena: The Series” creator Moisés Zamora says he is “grateful” to have worked on the show amid reports that Netflix mishandled the production.

Speaking at a pre-recorded panel for the virtual ATX TV Festival, Zamora said that he was “honored” to work on the series and called it a “once-in-a lifetime opportunity.”

Executive producer Jaime Dávila echoed that it was an “amazing opportunity” to tell the story of the late singer Selena Quintanilla, who was shot dead in 1995 at the age of 23.

“We got to hire an amazing cast and crew and writers’ room and I think thats something we’re just so proud of because this project was majority produced, acted, directed, 99 percent by Latinx. It’s an incredible opportunity to be able to showcase our talent and our skill set, not to just our communities … but to the entire world,” Dávila said. 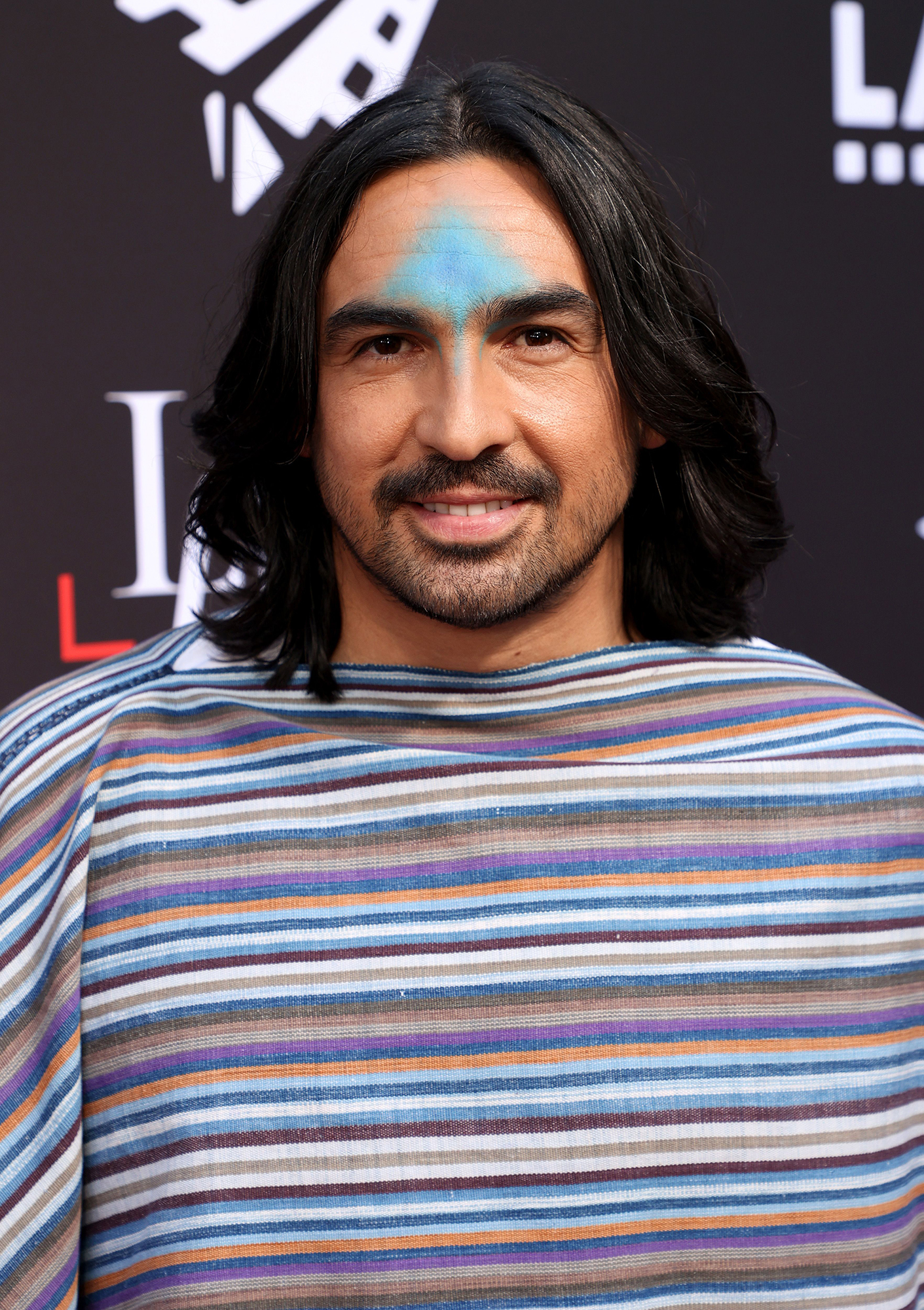 It’s unclear when the interview was taped, but it was released just days after writer Gladys Rodriguez said she felt like their “work was cheapened from the start. We were never given a fair chance. … Representation is what we want but it goes beyond that — we want to be treated equally.”

According to an LA Times report, the series was ordered as a Latin American original instead of a US original, which led to a budget of under $2 million per episode. In comparison, Netflix hit “The Crown” reportedly got $13 million per episode at launch.

The outlet reported that between the Writers Guild of America’s rules for minimum wages and the low budget of the project, it allowed production to lower the rates for the writers. Multiple staffers on the series claimed they made between 30 to 50 percent less per week than if they had been working on a US-produced series.

A spokesperson for Netflix told the LA Times that “the Latin American originals team actively pursued the project, and ordered ‘Selena’ to series because of the singer’s continuing popularity in Mexico.” Netflix also told the outlet they believe “the writers were compensated fairly based on quotes negotiated by their US representation.”

Both Zamora and Dávila were quoted in the article, with the latter stating he was “thrilled” when Netflix picked up the series, while the former called it a “learning experience.”

“The fact that we were able to get 14 Latinx writers to take on this thing, with all the challenges we faced … my goal is to continue making the case that our stories are worth telling — they deserve as much as any other production,” Zamora said, diplomatically adding, “I’m really proud that we got to make an incredible show given what we were given.”