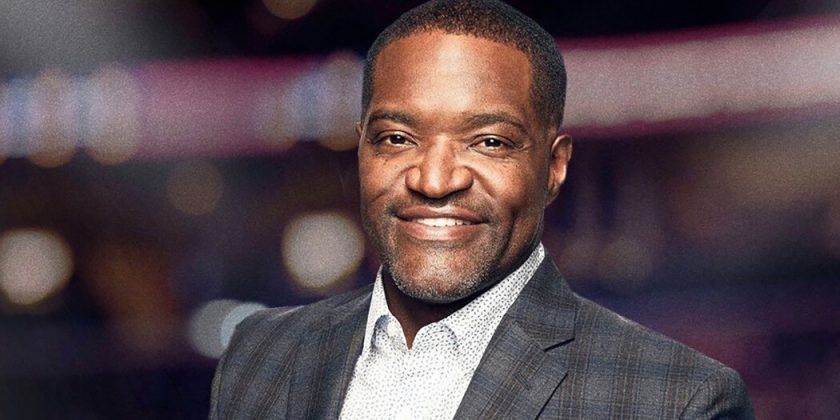 For much of his journalism career, you would never see Sekou Smith in a sport coat. Not at the N.B.A. games he covered, not in the newsroom.

“Wearing a tie? No, never happened. Wearing a suit? Oh, you can forget about it,” said Arthur Triche, who used to work in public relations for the Atlanta Hawks and regarded Mr. Smith as his best friend.

That was until Mr. Smith started working as a multimedia reporter and analyst for NBA TV and NBA.com in 2009, when he became “the fashionista,” Mr. Triche said.

Mr. Smith’s bold clothing choices matched his reporting style: authentic, fair and unafraid, said Michael Lee, a sports reporter for The Washington Post who met Mr. Smith almost 22 years ago. While he was tough on teams, they knew it was always merited, Mr. Lee said.

“He can make enemies his friends,” he said.

Mr. Smith died of complications of the coronavirus on Jan. 26 at a hospital in Marietta, Ga., where his family lives, according to Mr. Triche and Ayanna Smith, one of Mr. Smith’s sisters. He was 48.

Sekou Kimathi Sinclair Smith was born on May 15, 1972, in Grand Rapids, Mich., to Estelle Louise Smith, an information technology specialist, and Walter Alexander Smith, who was a teacher and a school principal. His parents were often present at Mr. Smith’s sporting events, of which there were many: He played basketball, tennis, soccer and football and wrestled.

Ayanna Smith said Sekou had especially liked riding his bike up and down Auburn Avenue, the street where they lived as children and a continuing reference point for their family’s group text messages in more recent years.

“We were the ‘307 Auburn’ chat,” Ms. Smith said. “Every morning, whether it was Dad or Sekou or one of my brothers and sisters, one of us would text in there about the weather or whatever was going on.”

Mr. Smith began his journalism career in 1994 as a part-time sports clerk at The Clarion-Ledger in Jackson, Miss., while he was a student at Jackson State University. After graduating in 1997, he continued at the paper as a reporter until he moved to Indianapolis to cover the Pacers in 2001 for The Indianapolis Star. He joined The Atlanta Journal-Constitution to cover the Hawks in 2005, after Mr. Triche urged him to apply.

Let Us Help You Better Understand the Coronavirus