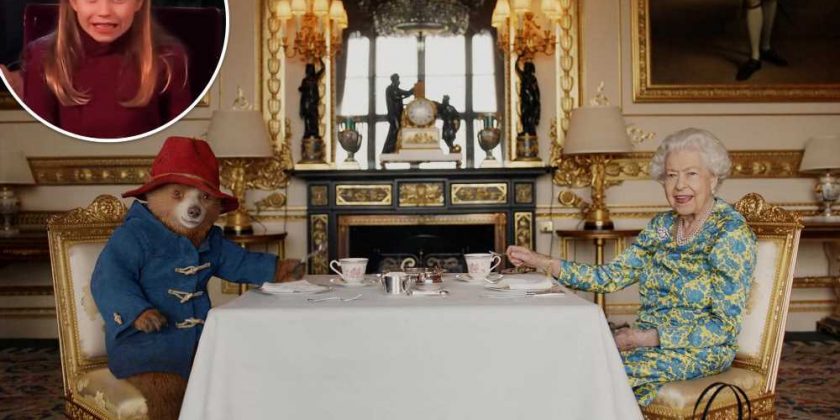 Princess Charlotte’s face lit up at a carol service at the mention of a beloved children’s book character.

The young royal, 7, was thrilled that “Paddington” actor Hugh Bonneville would be reading an excerpt from “Paddington’s Christmas Post,” at the “Together at Christmas” concert.

Charlotte enthusiastically joined in singing carols like “Away in a Manger,” next to her older brother, 9-year-old Prince George, at the service which took place earlier this month but aired on Christmas Eve.

The concert, held at Westminster Abbey, was organized by their mother Kate Middleton, and was dedicated to Queen Elizabeth II, who died in September at the age of 96.

During the introduction to the service, Middleton explained that it aimed to “continue Her Majesty’s tradition of thanking those who have gone above and beyond to support others. Her Majesty leaves with us an incredible legacy and one that has deeply inspired many of us.” 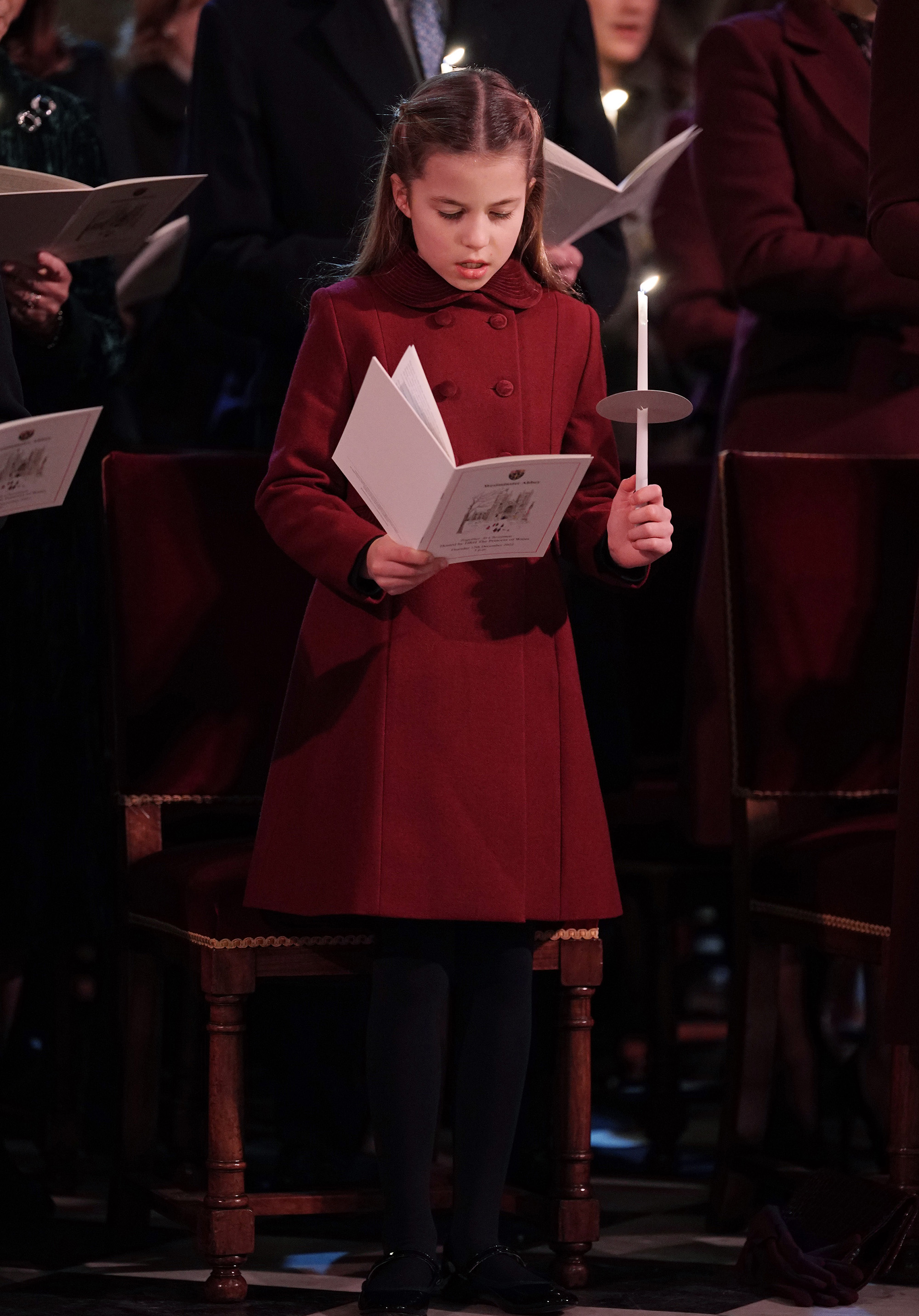 Perhaps the marmalade-loving bear character struck a chord for the young royal as the Queen memorably ‘acted’ opposite him in a skit that kicked off the star-studded “Platinum Party at the Palace” tribute concert outside Buckingham Palace during the Platinum Jubilee celebrations in June. 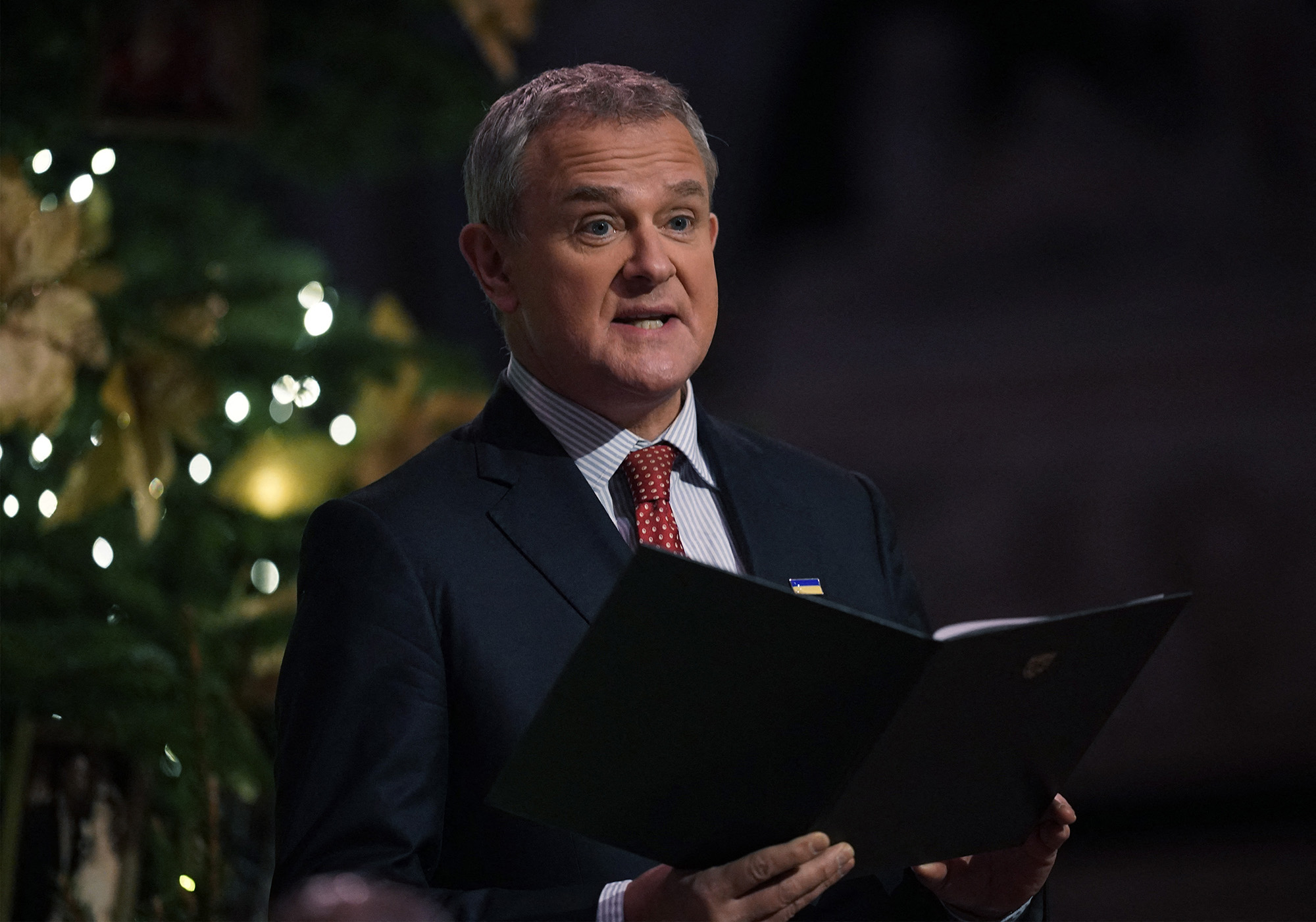 In it, the monarch shared high tea with the Peruvian bear, who glugged tea straight from the spout and managed to wreak havoc by splattering cream all over a poker-faced Palace footman. 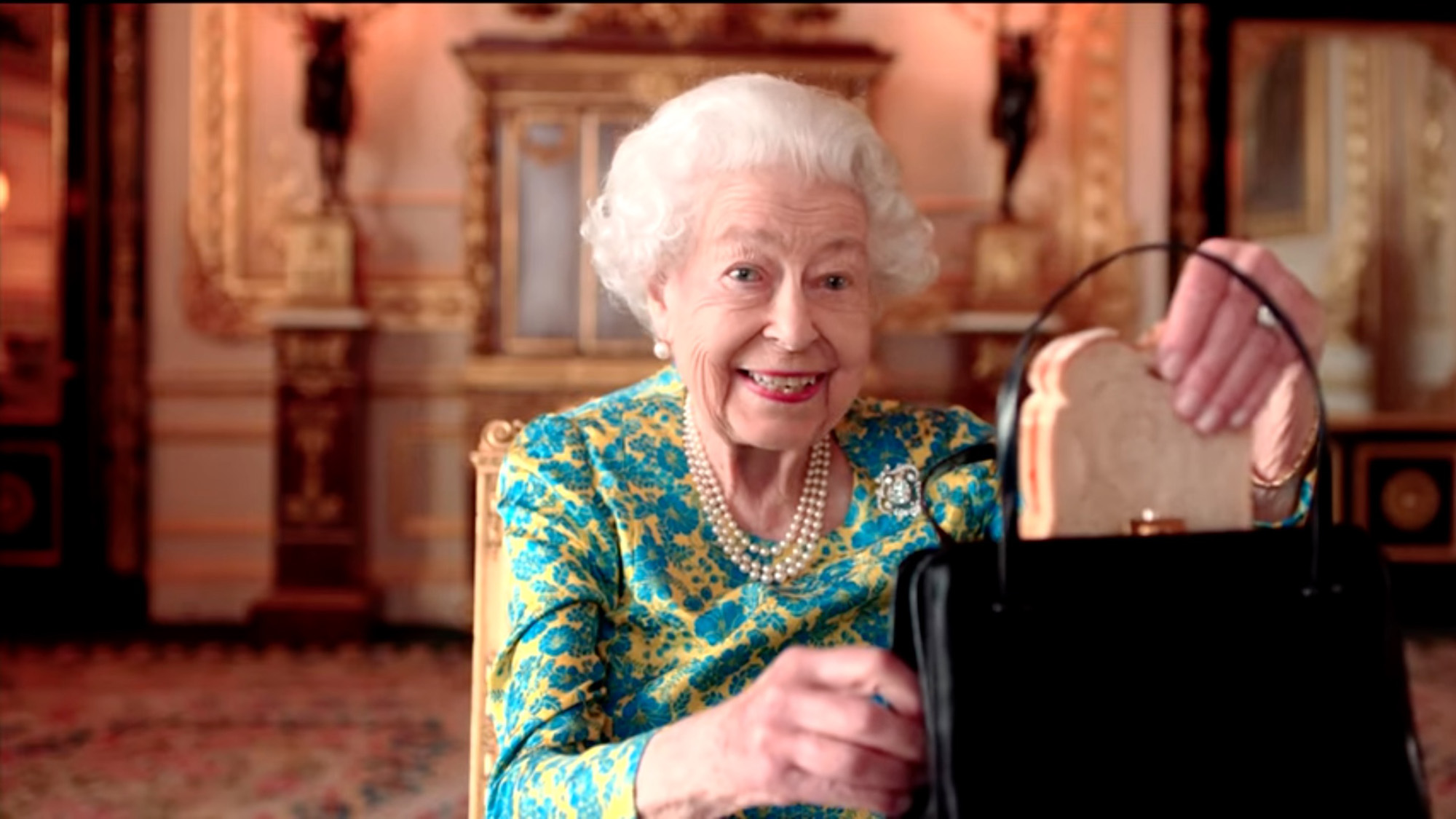 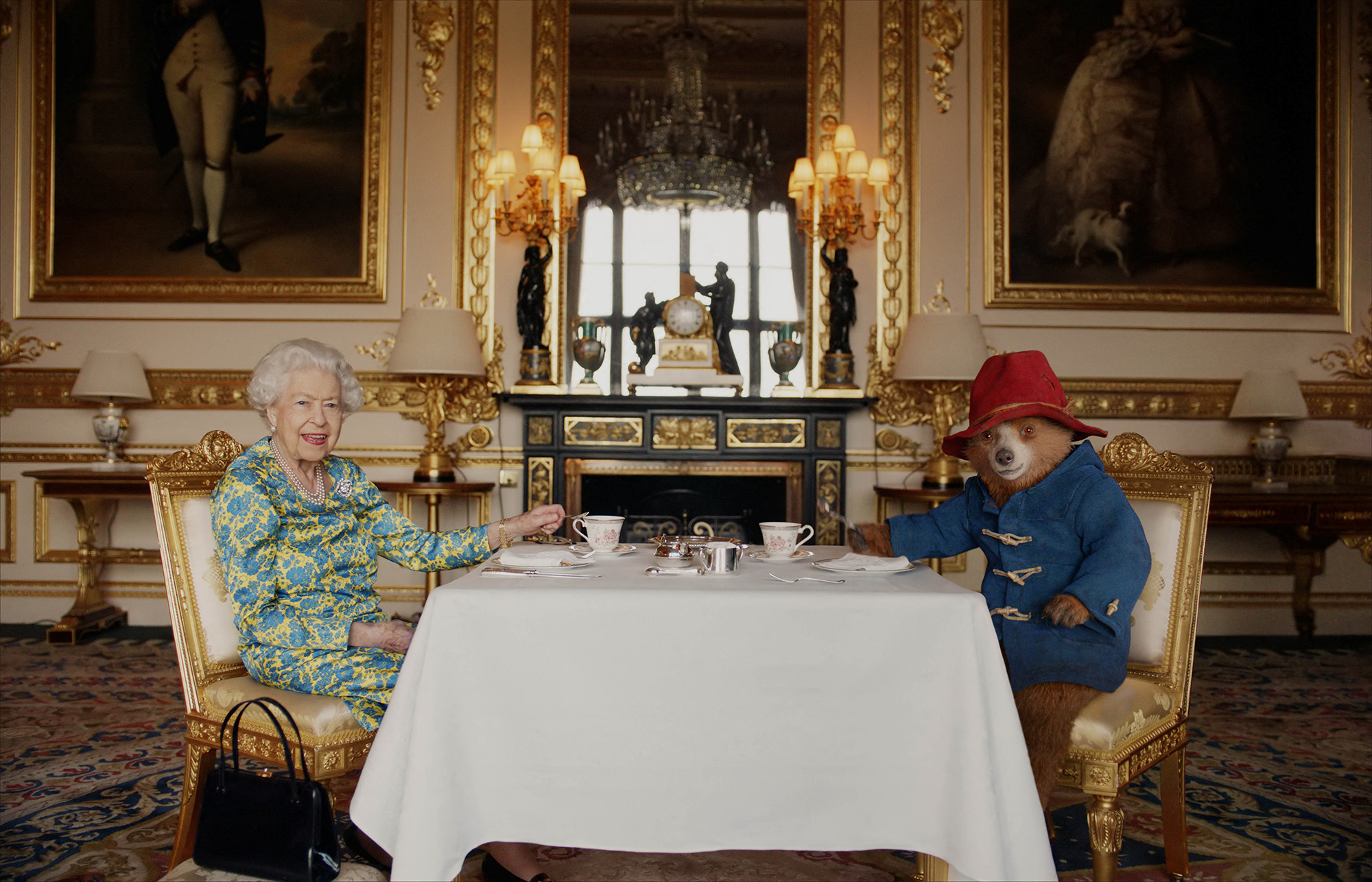 After her death, hundreds of Paddington Bears were left outside Buckingham Palace to pay tribute to the Queen.

It marked the first time Louis took part in the annual royal tradition which includes walking up to the church and greeting well-wishers outside.