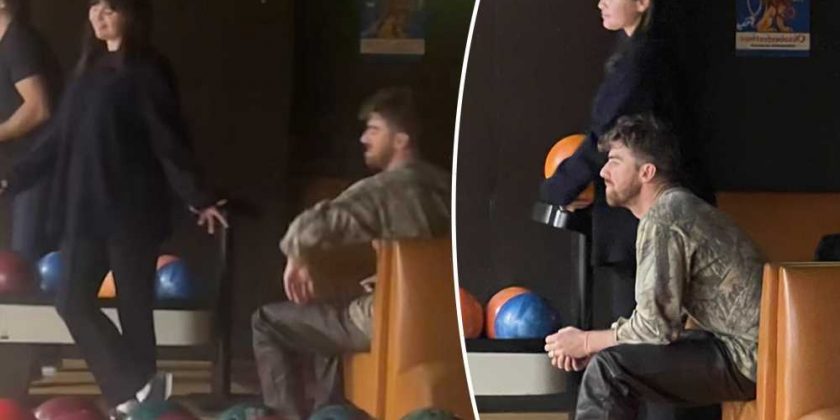 Selena Gomez and Drew Taggart seem to have confirmed their rumored romance.

Page Six has obtained exclusive photos of the singer-actress, 30, and the Chainsmokers member, 33, on a flirty date at The Gutter, a New York City bowling alley, on Sunday.

An eyewitness tells us the couple was “making out” like teenagers while enjoying some alone time.

“There was also a group of young girls that went up for pictures from her shortly after and a man getting an autograph,” our insider spills.

The pair kept things casual, with Gomez wearing a black sweatshirt and matching sweatpants. Her dark, shoulder-length locks were down while her signature bangs framed her face. 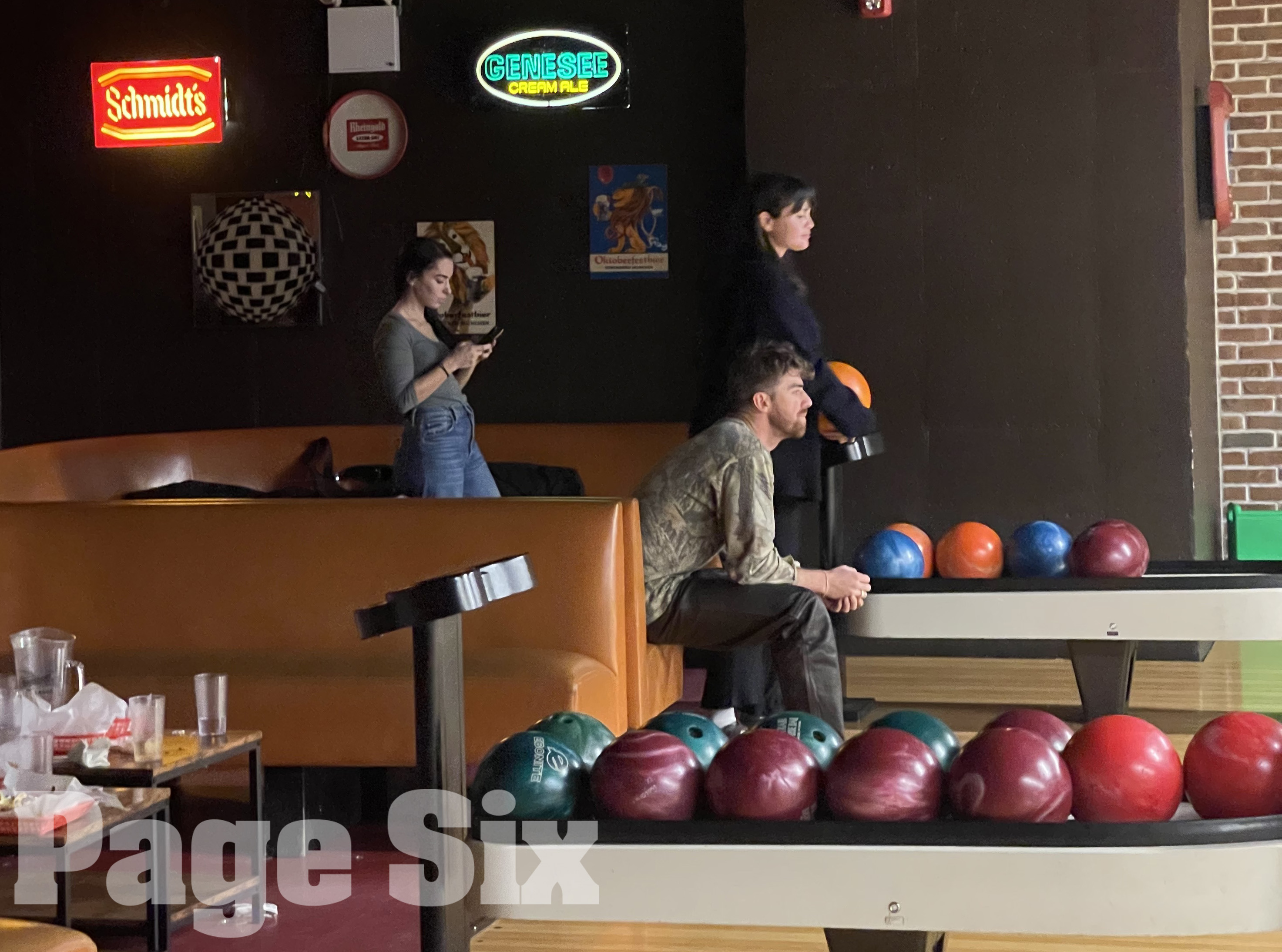 Taggart, for his part, opted for a long-sleeved camo shirt and dark pants. His most noticeable accessory, however, was the big smile he sported as he watched the “Only Murders in the Building” star bowl.

Gomez’s rep did not immediately respond to our inquiry, while Taggart’s had “no comment.” 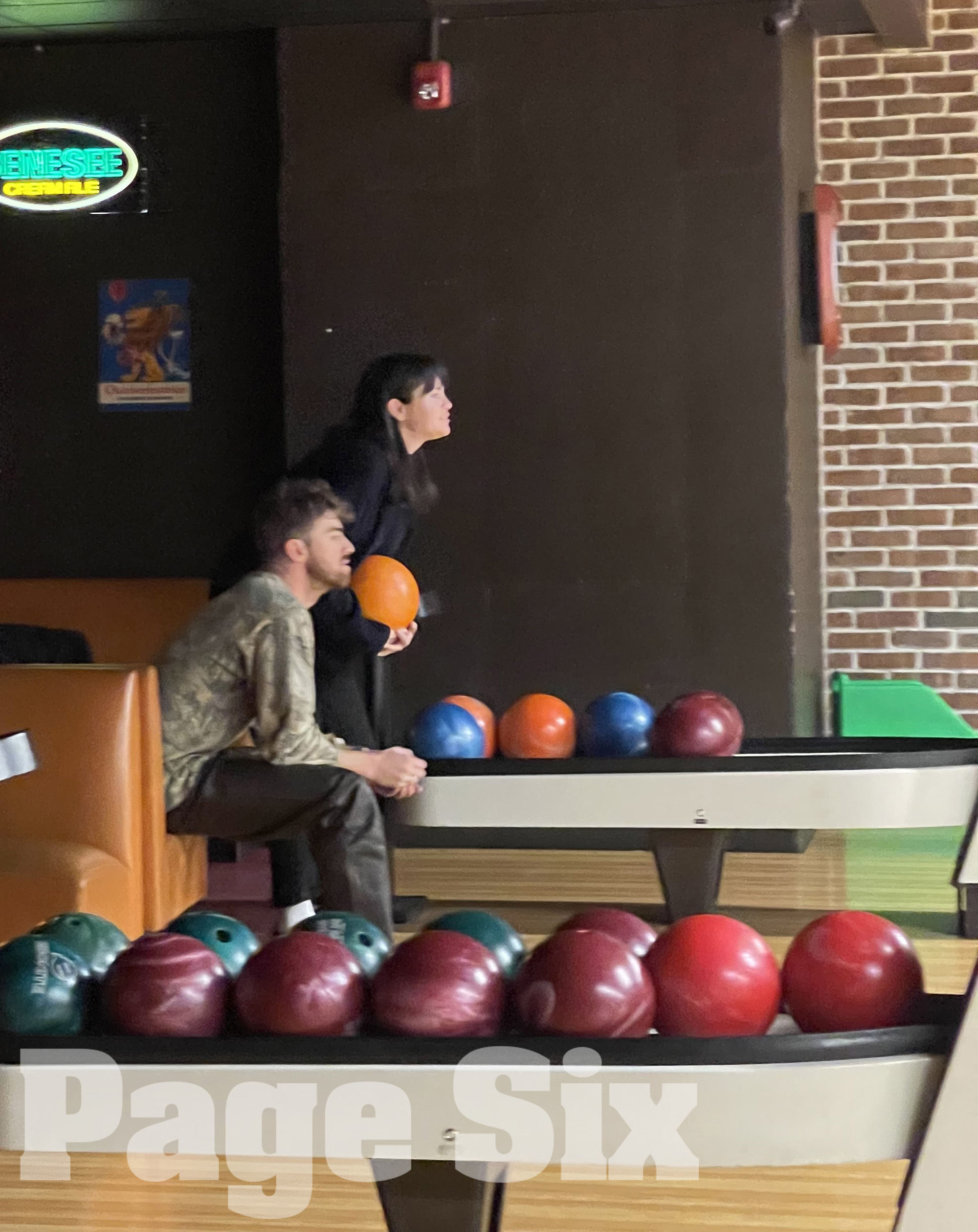 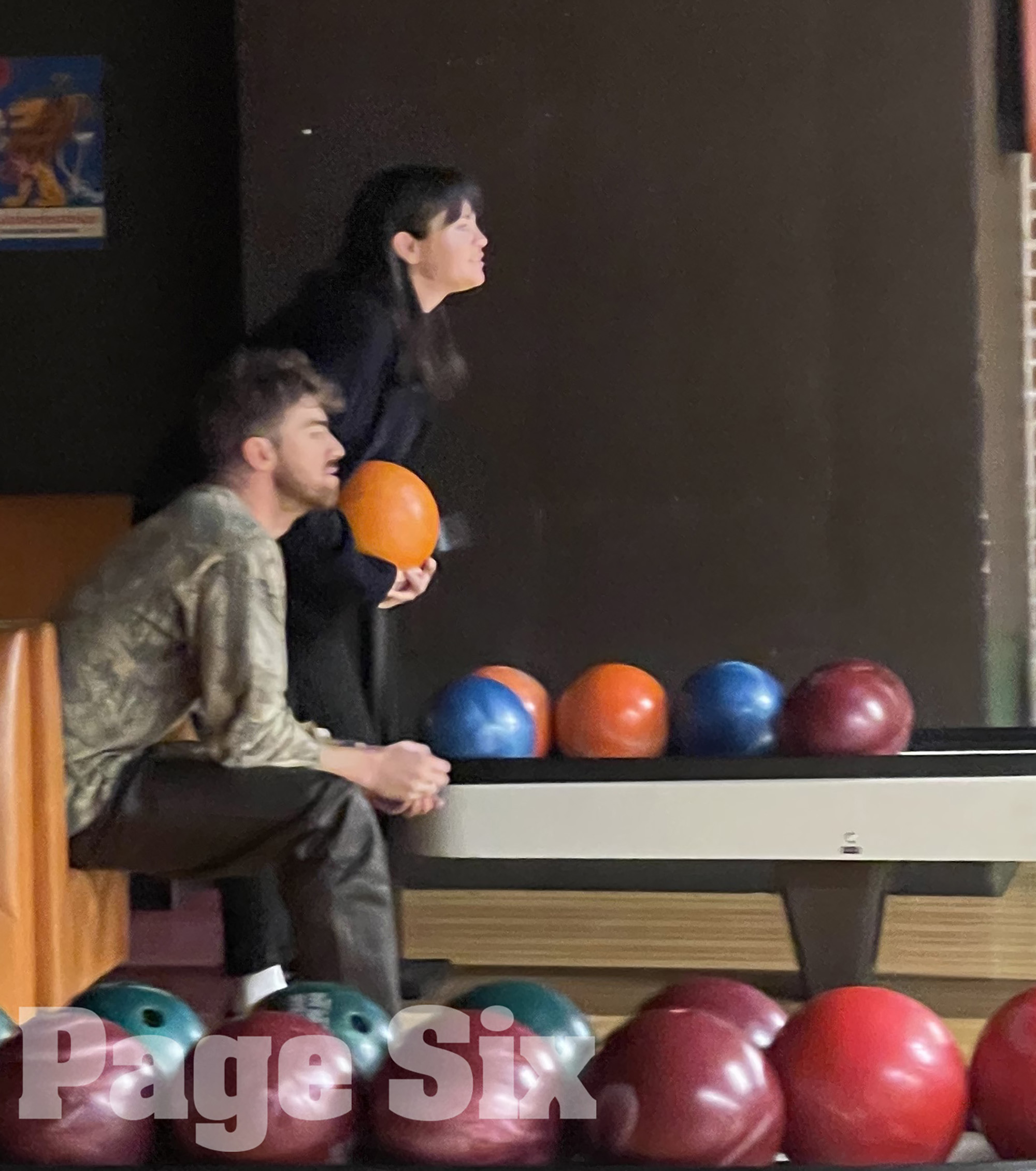 According to Us Weekly, the pair are “very casual and low-key” at the moment but “having a lot of fun together.”

“They aren’t trying to hide their romance by sneaking around at members-only clubs,” a source told the outlet on Monday, noting that the musicians like to “go bowling and to the movies.” 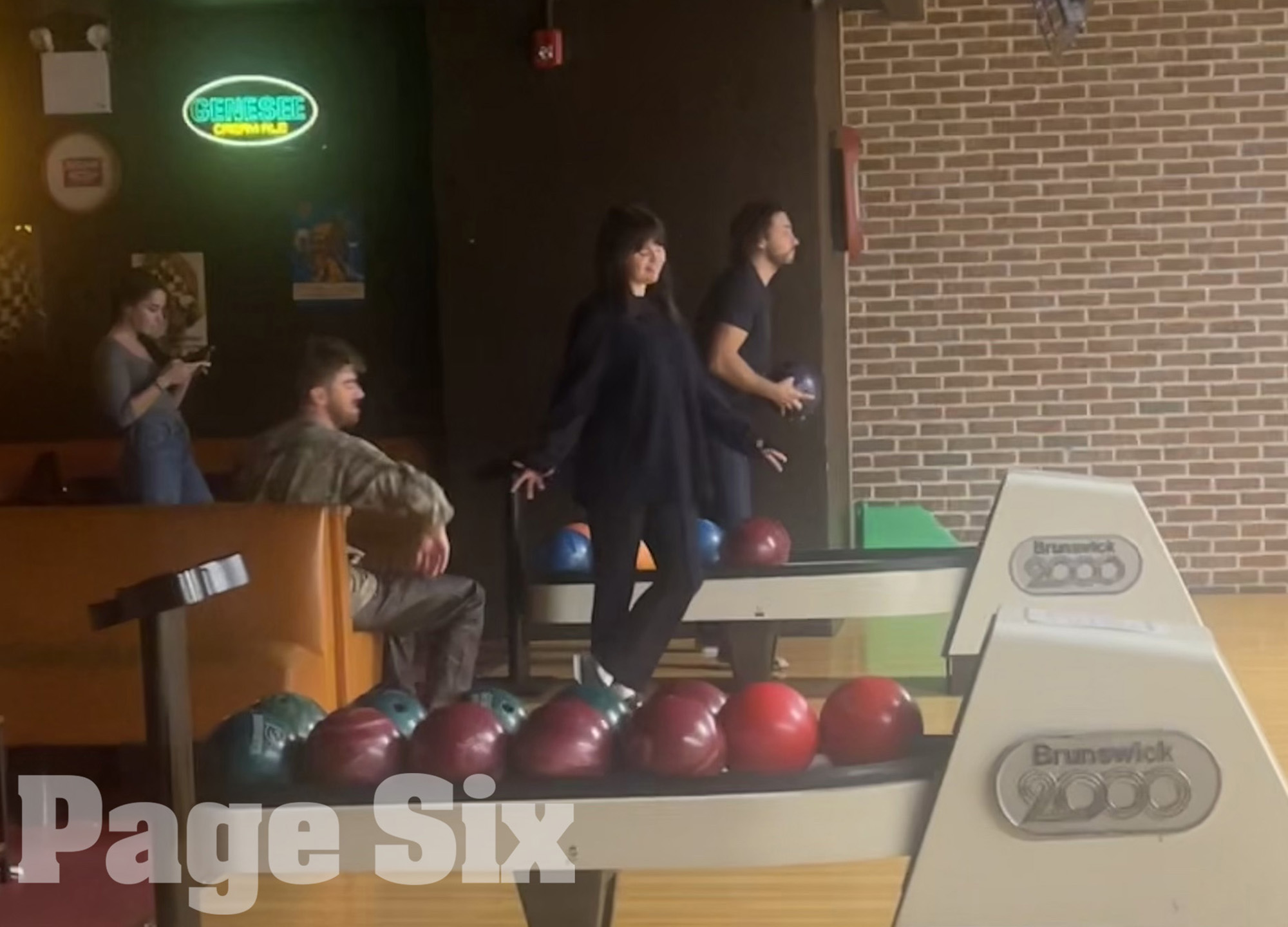 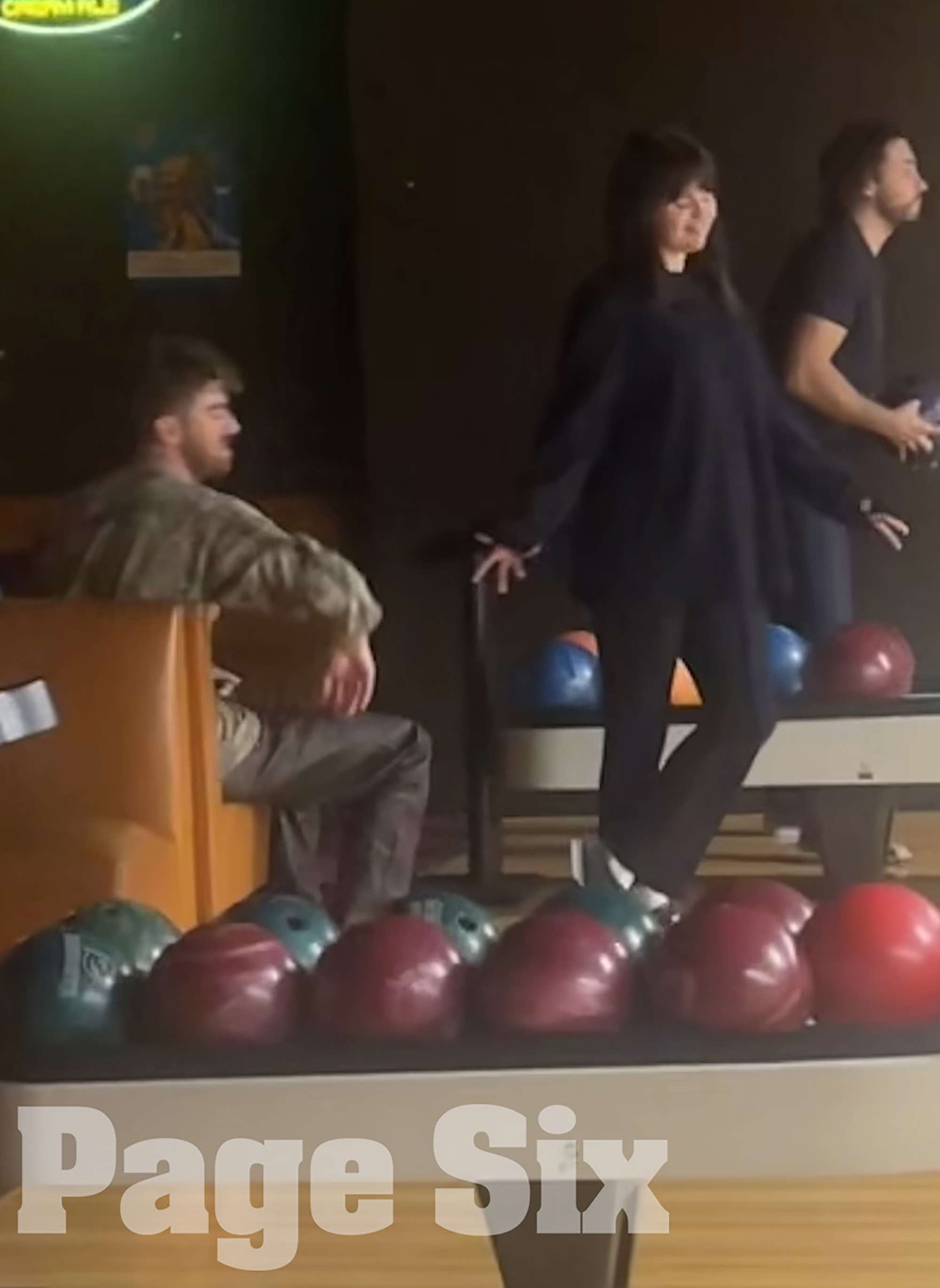 The informant added that Gomez is “so affectionate” with the DJ and “can hardly keep her hands off him.”

Amid Taggart’s new romance, his most recent ex-girlfriend, Eve Jobs, seems to have deactivated her Instagram. 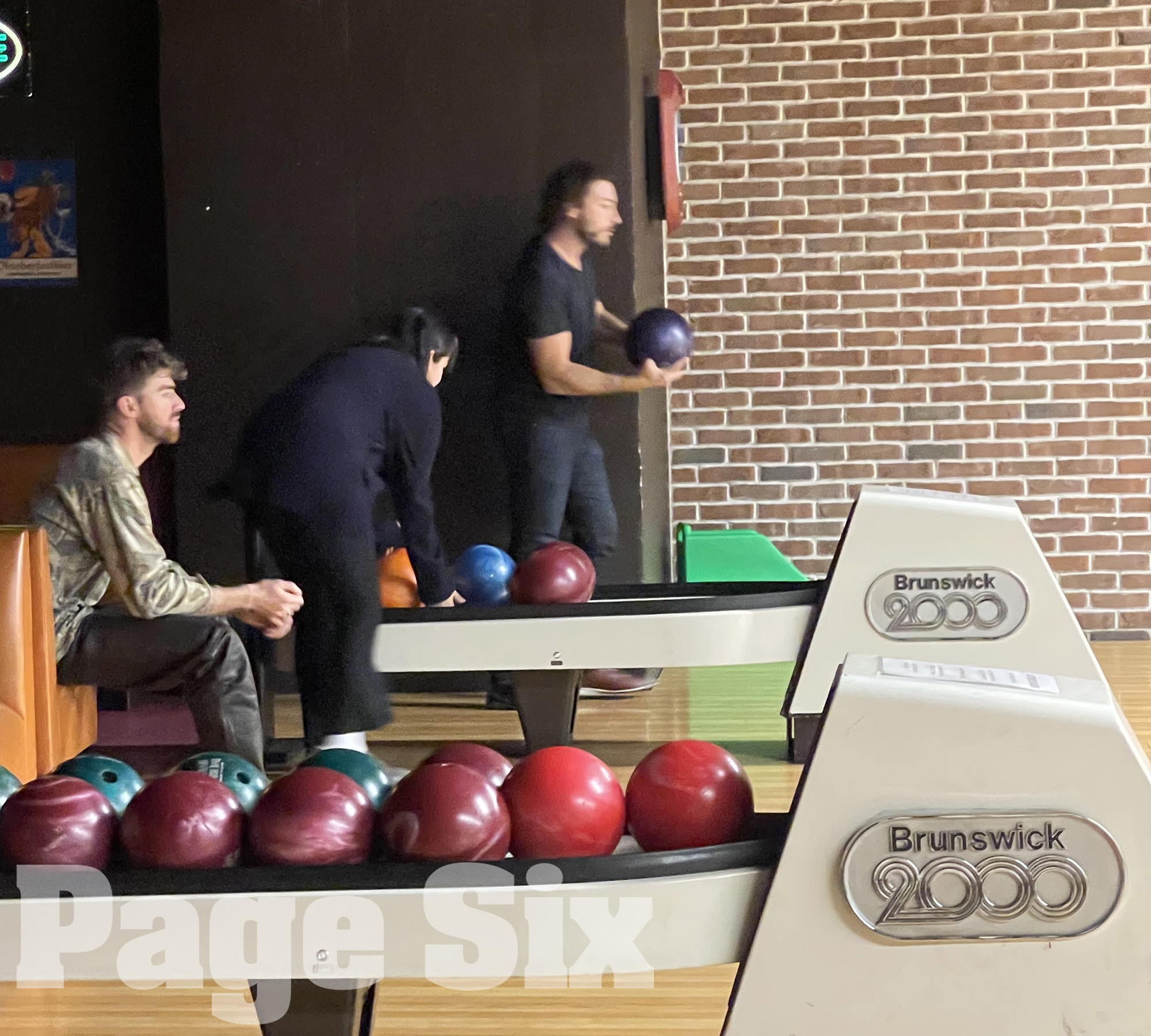 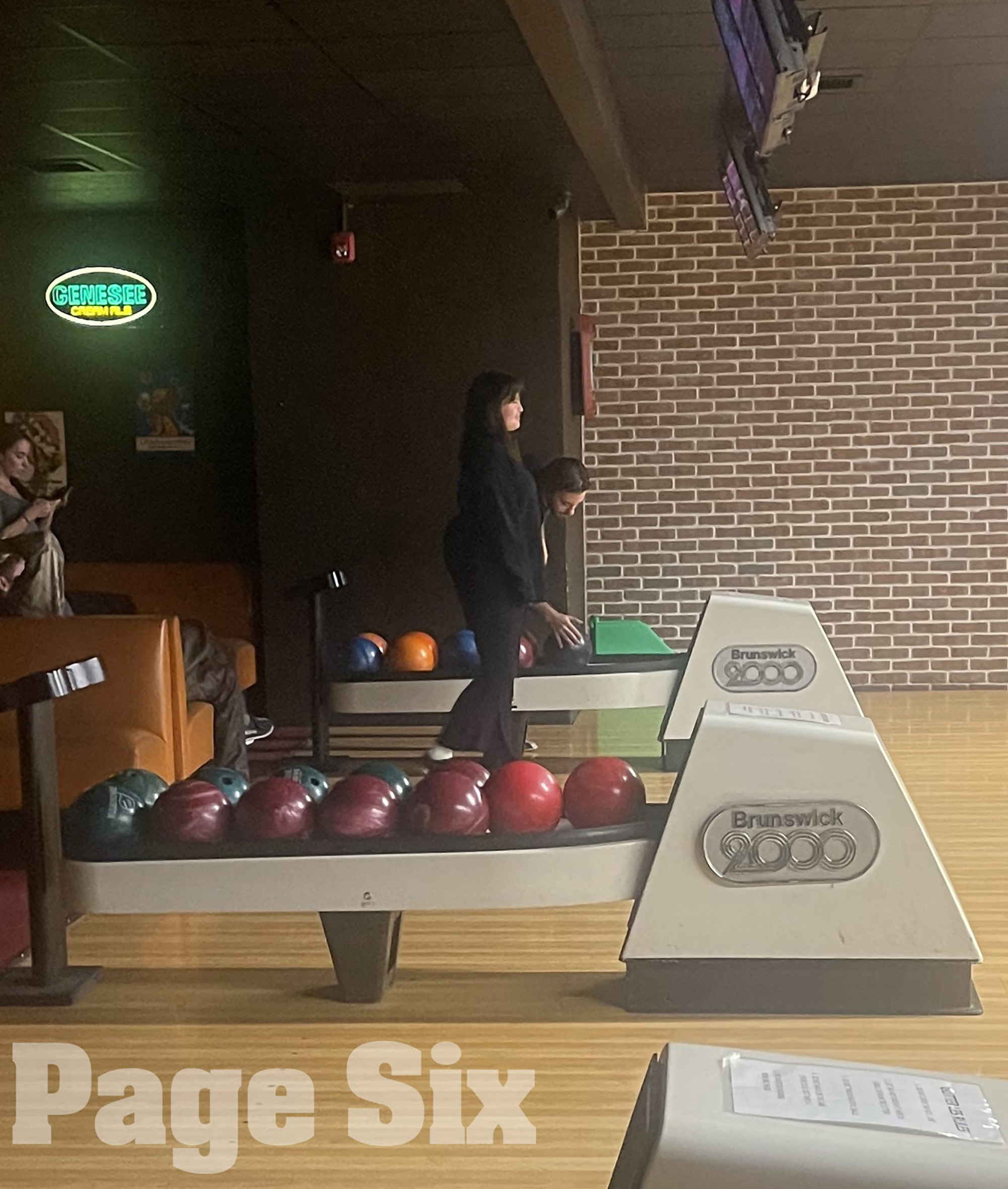 While attempting to search for Jobs’ account earlier on Tuesday, we encountered a message that read, “Sorry, this page isn’t available.”

The 24-year-old model — who is the daughter of late Apple founder Steve Jobs — and the “Closer” hitmaker began dating over the summer, but their romance must have fizzled out. 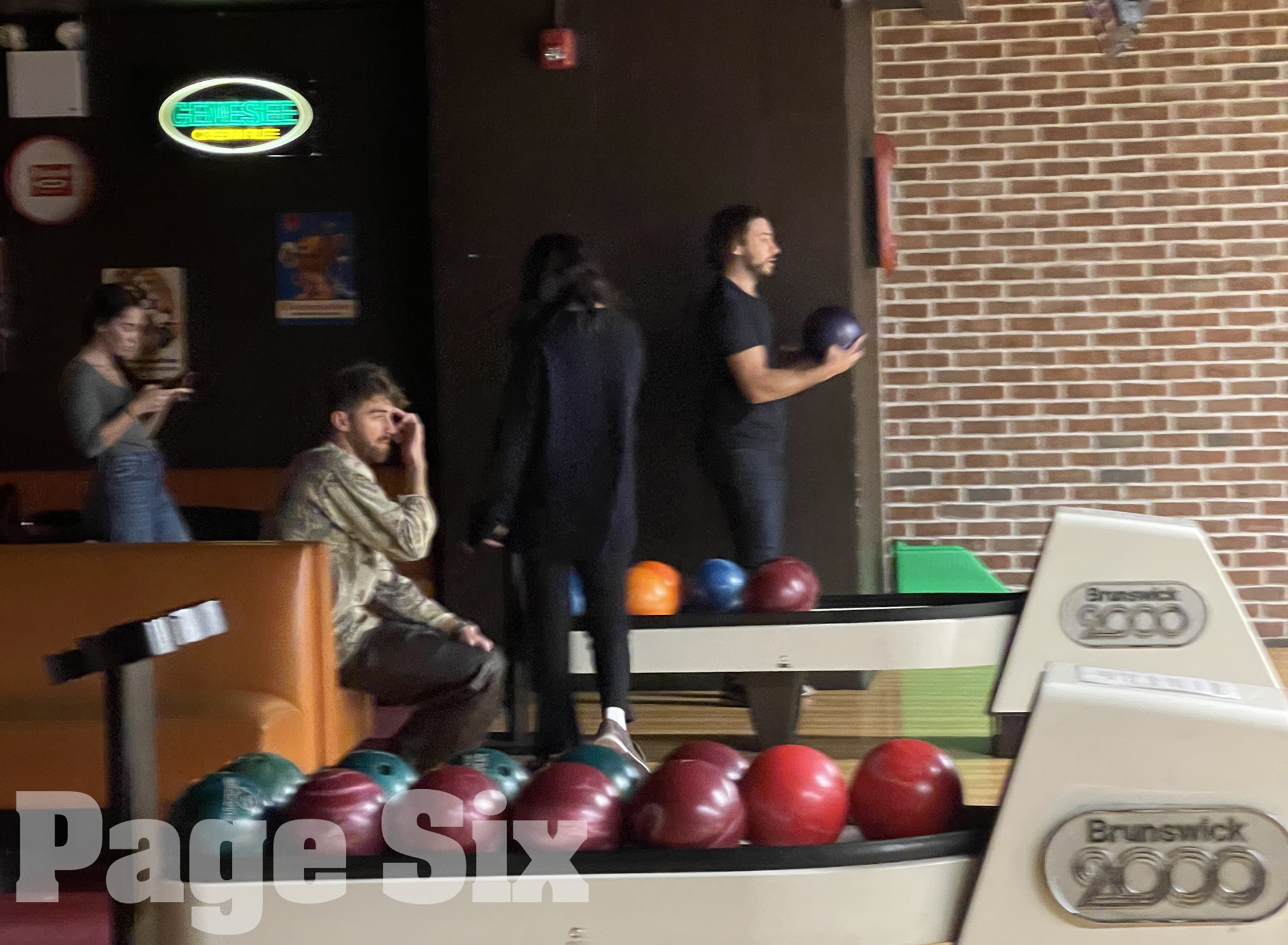 According to Us Weekly, their breakup was “totally amicable.”

Taggart was previously linked to models Haley Rowe, Meredith Mickelson and Chantel Jeffries, while Gomez has been relatively quiet about her love life since her split from The Weeknd in October 2017.