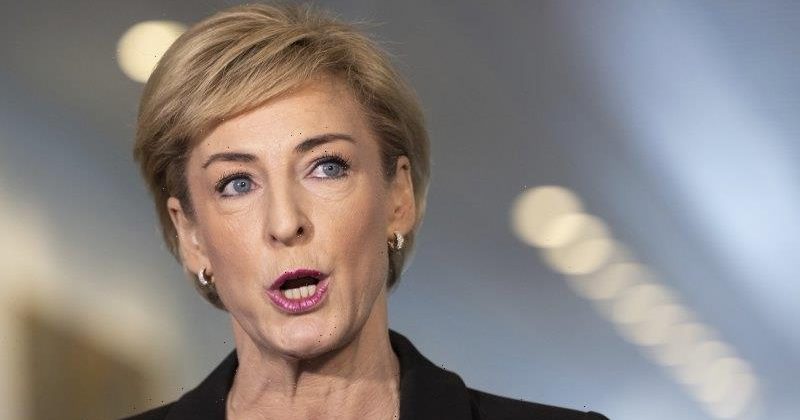 The secret decisions to install Scott Morrison in five extra ministries turn out to be examples of hidden paperwork used elsewhere in his government – with great reward to Liberal mates – when his time as prime minister was drawing to a close.

Ten days before Morrison called the election, for instance, one of his ministers asked Governor-General David Hurley to sign a series of legal instruments that gave new or extended appointments to Liberal loyalists who gained salaries of up to $496,560 a year. 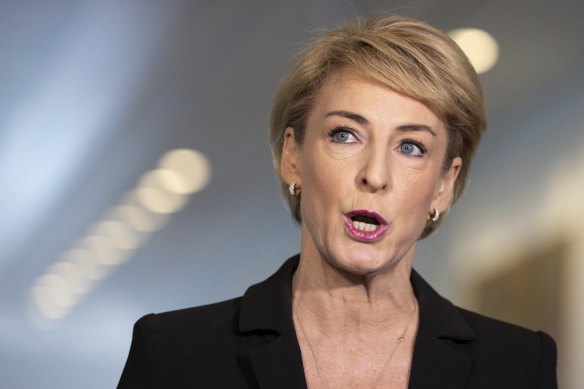 On that day, March 31, the then attorney-general, Michaelia Cash, appears to have appointed 26 people to the Administrative Appeals Tribunal (AAT) in a classic “stack” of friendly faces to an institution that hears complaints on everything from welfare payments to visa approvals and – here’s an irony – access to information.

The jobs were not revealed in the old way of doing things, by publishing appointments in the Commonwealth of Australia Gazette, so there is still some doubt about the paperwork. But there is growing concern that some of the people who were given jobs on March 31 might not be properly appointed and could, in theory, have their decisions challenged.

“Our efforts to date have revealed serious shortcomings in the information that ought to be available to the public and litigants before the AAT. And they have raised in our minds serious doubts about the validity of an unknown but significant number of the recent appointments,” they concluded. 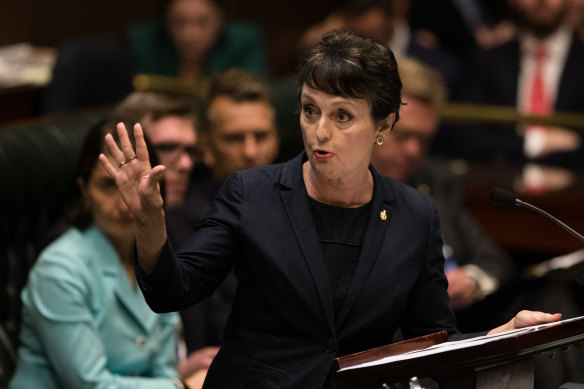 Pru Goward, pictured in 2018 when she was a Liberal Party minister in NSW, was appointed to the Administrative Appeals Tribunal on March 31.Credit:Janie Barrett

“Details of important appointments to public office used to be individually gazetted. No longer.

“We have discovered that the 26 appointments to the AAT whose validity we wish to explore were made by Instrument of Appointment executed by the governor-general in Executive Council on 31 March 2022, a fortnight before parliament was dissolved and the writs issued for a general election.”

In other words, the political mates gained cosy jobs in March in exactly the same way Morrison gave himself extra jobs over the past few years: a legal instrument signed by Hurley. In the AAT case, at least, there was a press release to confirm the appointments.

Even so, there was no transparency about the dates of appointment and there was a common problem. Morrison and Cash did not list the appointments in the Commonwealth Gazette.

Mason and Katz put their concerns in writing to Attorney-General Mark Dreyfus this week. Dreyfus has criticised political appointments to the AAT in the past and has talked about doing a review of the system. The new government has begun a more open process to decide the next round of appointments.

But that does not end the questions about those who now sit on the tribunal after an opaque process to install them to statutory positions.

To offer an example, Mason and Katz cited one person: Karen Synon, a former Liberal senator for Victoria. Defeated at the 1998 election, she was appointed to the Refugee Review Tribunal in 2001 and the Migration Review Tribunal in 2004 and then, after the return of the Coalition to power at the 2013 election, to the AAT in 2015. She was made a non-judicial deputy president of the tribunal in 2020. Her appointment was extended by Cash in the instruments signed on March 31 and announced by press release on April 4, so her time on the tribunal now runs until 2027. The full-time salary for a non-judicial deputy president is $496,560 a year.

The legal mystery is that the starting date and terms of her recent appointment are unknown. Synon is only one example of the problem with the process: this is no reflection on her character, her decisions as a tribunal member or her ability to carry out her role. She was just one of 26 members who had their terms extended just before the election, along with 19 new appointments on that day. 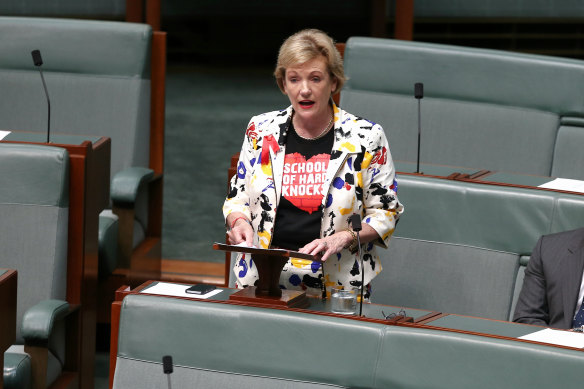 Former LNP MP for Ryan Jane Prentice, pictured here in 2014, lost preselection for the seat and was appointed to the Administrative Appeals Tribunal in 2020.Credit:Alex Ellinghausen

“To announce March 2022 appointments as extensions of existing appointments that have months if not years to run is misleading,” say Mason and Katz.

“Which of Ms Synon’s appointments is the one currently operative? The original one commencing in 2020 and expiring in 2023 or the one made in 2022 and expiring in 2027? If the latter, was the requisite oath or affirmation taken before 9 May 2022?”

If not, they suggest, the decisions of those 26 members might be open to challenge. These are statutory positions, after all, not office jobs where promotions can be agreed with a handshake or a letter.

The concerns about the AAT are not new. The tribunal is now populated with allies of the Liberals and Nationals after nine years of Coalition rule. It includes former Western Australian Liberal MP and state attorney-general Michael Mischin, former NSW Liberal MP and state minister Pru Goward and former federal Liberal MPs Jane Prentice and Andrew Nikolic.

The most recent years, when the post of Attorney-General was held by two WA Liberals, Cash and Christian Porter, saw the appointment of no less than four former Liberal state MPs from that state: Mischin, Peter Katsambanis, Michael Francis and Michael Sutherland.

This is no reflection on the capability or impartiality of any of these individuals. The Coalition government appointed some former Labor political figures to the AAT as well, among them John Rau from South Australia and Philip Dalidakis from Victoria. But the pattern is the problem.

More political mates have gained more jobs in recent years. The analysis found that 8 per cent of appointments were political in the three years after Labor gained power in 2007. This rose to 23 per cent in the first term of the Coalition from 2013 and then 35 per cent in the second term. By the time Morrison was in control it reached 40 per cent.

Mason and Katz have been trying to find out more about these appointments for months. Their effort highlights a basic weakness in our system: if prime ministers and ministers want to ignore or bend the time-tested ways of doing things, the safeguards that could stop them are too weak.

Political allies can be the best choice for key posts like the embassy in Washington DC or the high commission in London, but an independent legal tribunal should not be a retirement village for Liberal mates. Any step in that direction is a step toward the toxic politics of the United States.

It is now up to Dreyfus to come up with a better way.

The Opinion newsletter is a weekly wrap of views that will challenge, champion and inform your own. Sign up here.