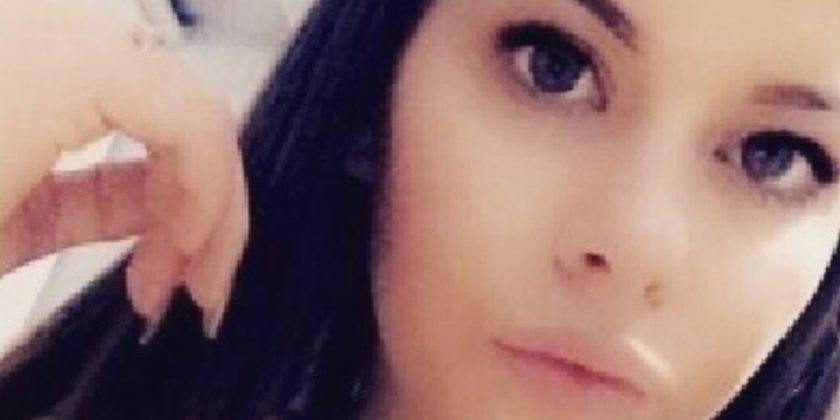 A second schoolgirl has vanished in a town, shortly after her friend disappeared earlier this week.

Police believe the two teenage girls may now be together and have issued an urgent appeal to find both of them.

Ellie, 15, went missing in Grimsby on Monday morning, while Lucy, also 15, was last seen at around 10.30am on Tuesday.

A Humberside Police spokesman said: "We are appealing for your help to locate missing teenager Ellie Mae Giles.

"Ellie Mae is 15-years-old and was last seen on Monday May 6 at 10.30am on Caistor Drive in Grimsby. She is 5ft 1in tall, of slim build with long light-brown hair.

"She was wearing black jeans, a white top and a red puffa-style jacket and black Nike trainers.

"Ellie Mae is thought to be in the company of another missing teenager Lucy Lea DeLatouche and we would ask for anyone who has seen either girl to contact us as a matter of urgency. "The pair may still be in the North East Lincolnshire area however they may have travelled to Lincolnshire, specifically the Skegness area.

Humberside Police initially issued an appeal for help in finding Lucy, however they later also requested assistance in locating Ellie.