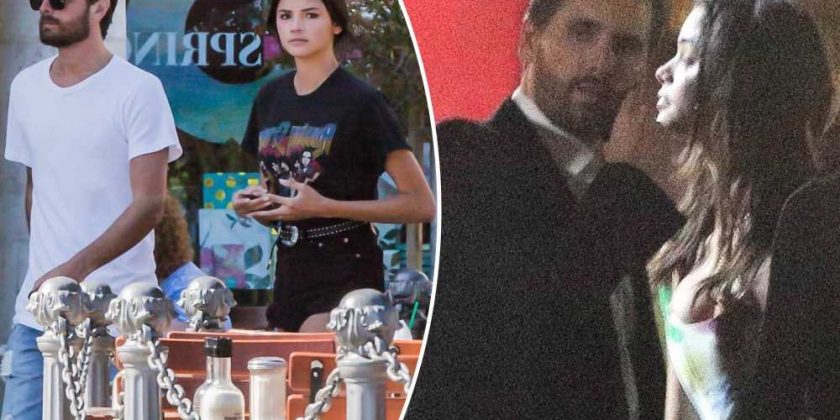 Blast from the past.

The photos show Disick and Burke, joined by influencer friend Sergio Farias, walking alongside one another and stopping at one point for Burke to whisper something into Disick’s ear. 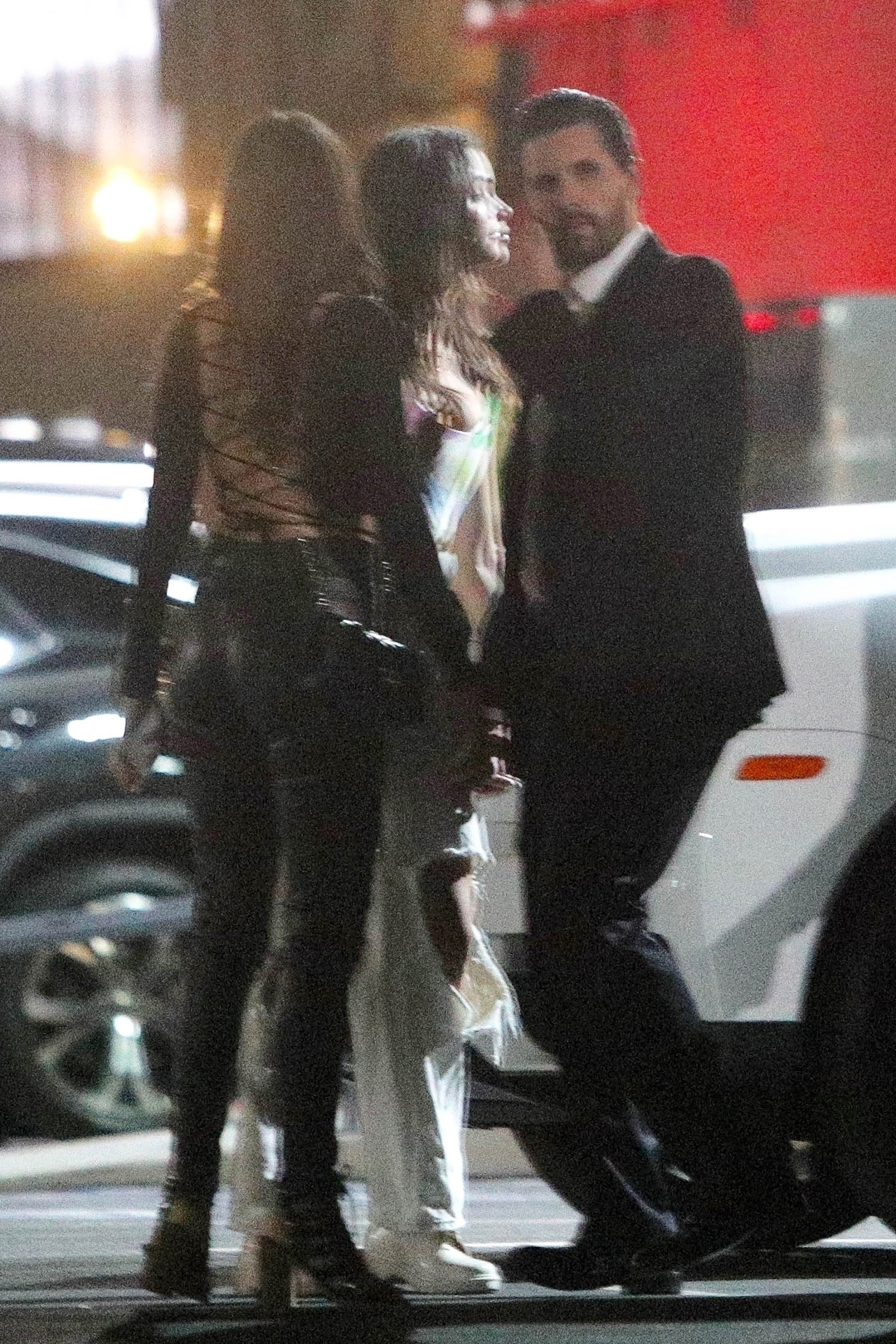 “It’s very new but Scott and Christine are dating,” a source told Entertainment Tonight at the time. “The family has known about her before these pictures came out.” 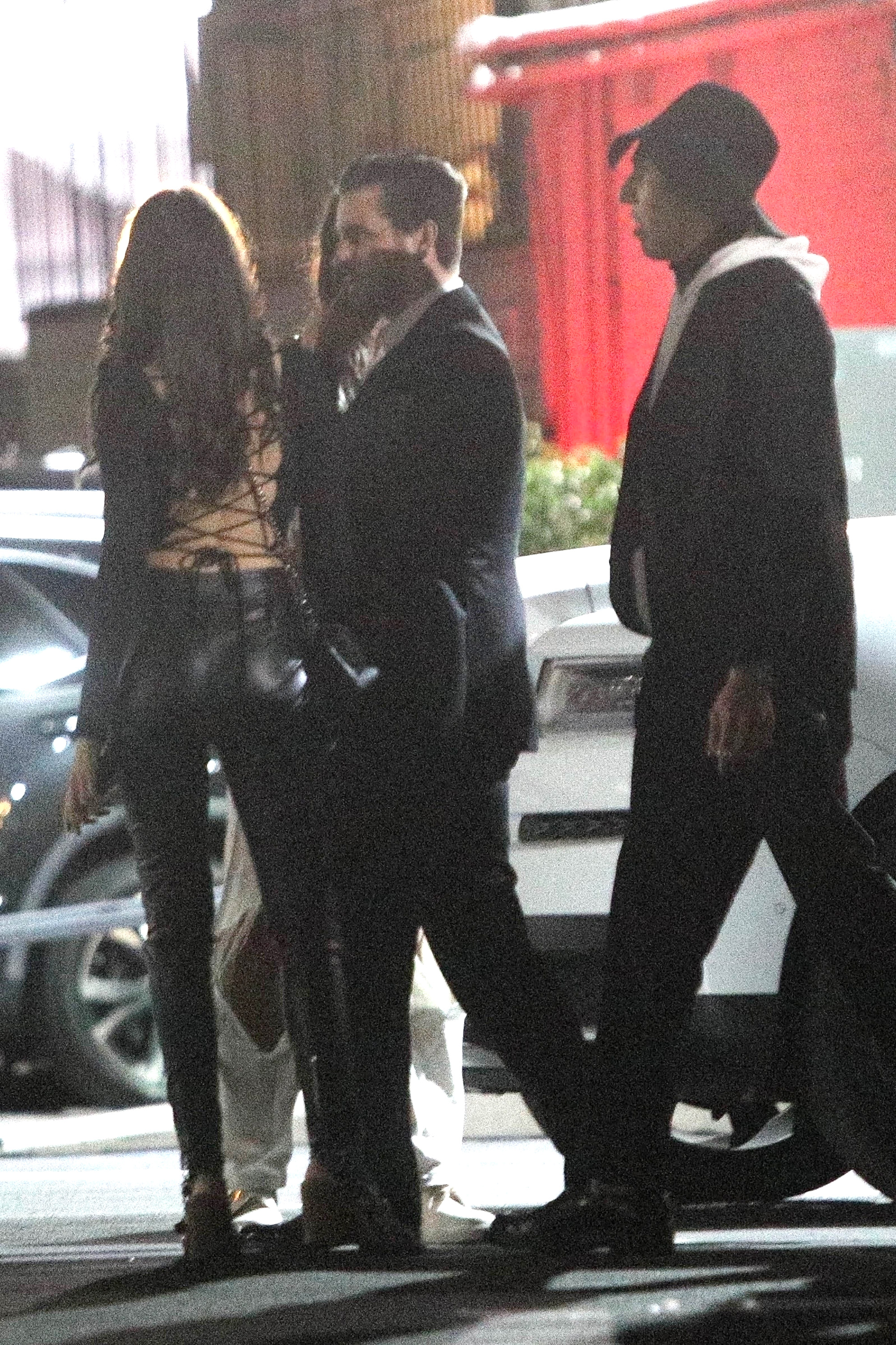 The couple first sparked romance rumors in March 2016 after being spotted running errands together. Those rumors were confirmed that May when photographers captured them making out while aboard a yacht in the south of France.

Disick has been hitting the dating scene after dealing — not well — with ex-girlfriend Kourtney Kardashian and Travis Barker’s engagement. Before reuniting with Burke, Disick was spotted grabbing dinner at Nobu with another lucky lady: Brooklyn Beckham’s 23-year-old ex-girlfriend Hana Cross, according to photos obtained by the Daily Mail. 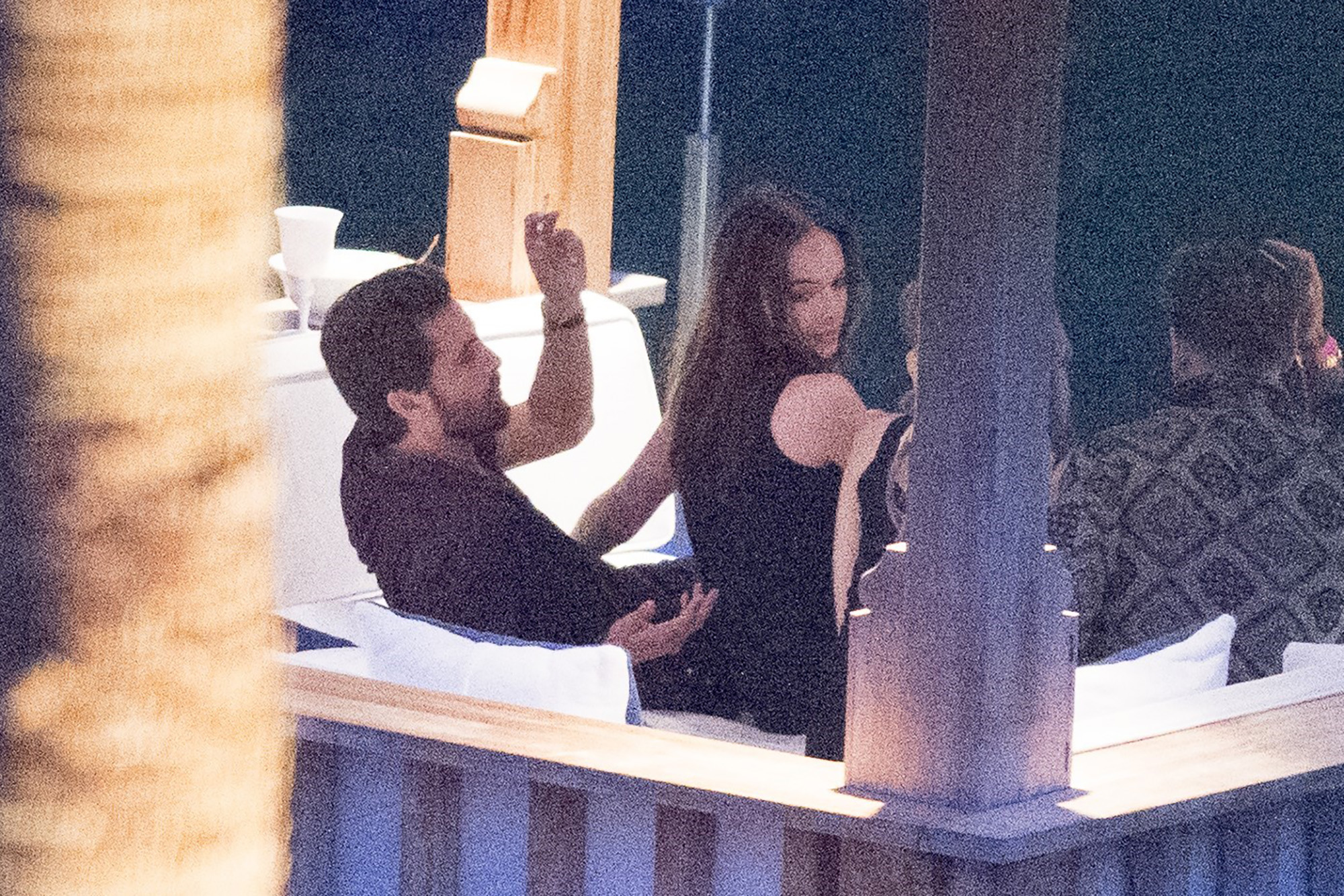 Disick’s dates come nearly two months after 20-year-old model Amelia Hamlin reportedly dumped her boyfriend of less than a year. He and Hamlin were first romantically linked in October 2020 when she was just 19 years old, but they didn’t go Instagram-official until Valentine’s Day in February 2021.

“I don’t go out looking for young girls,” Disick told Andy Cohen on June’s “Keeping Up With the Kardashians” reunion when asked about his dating habits. “They happen to be attracted to me because I look young,” he joked. “That’s what I’m telling myself.”