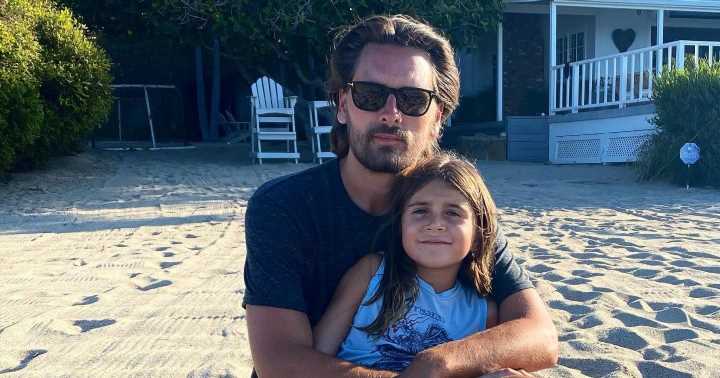 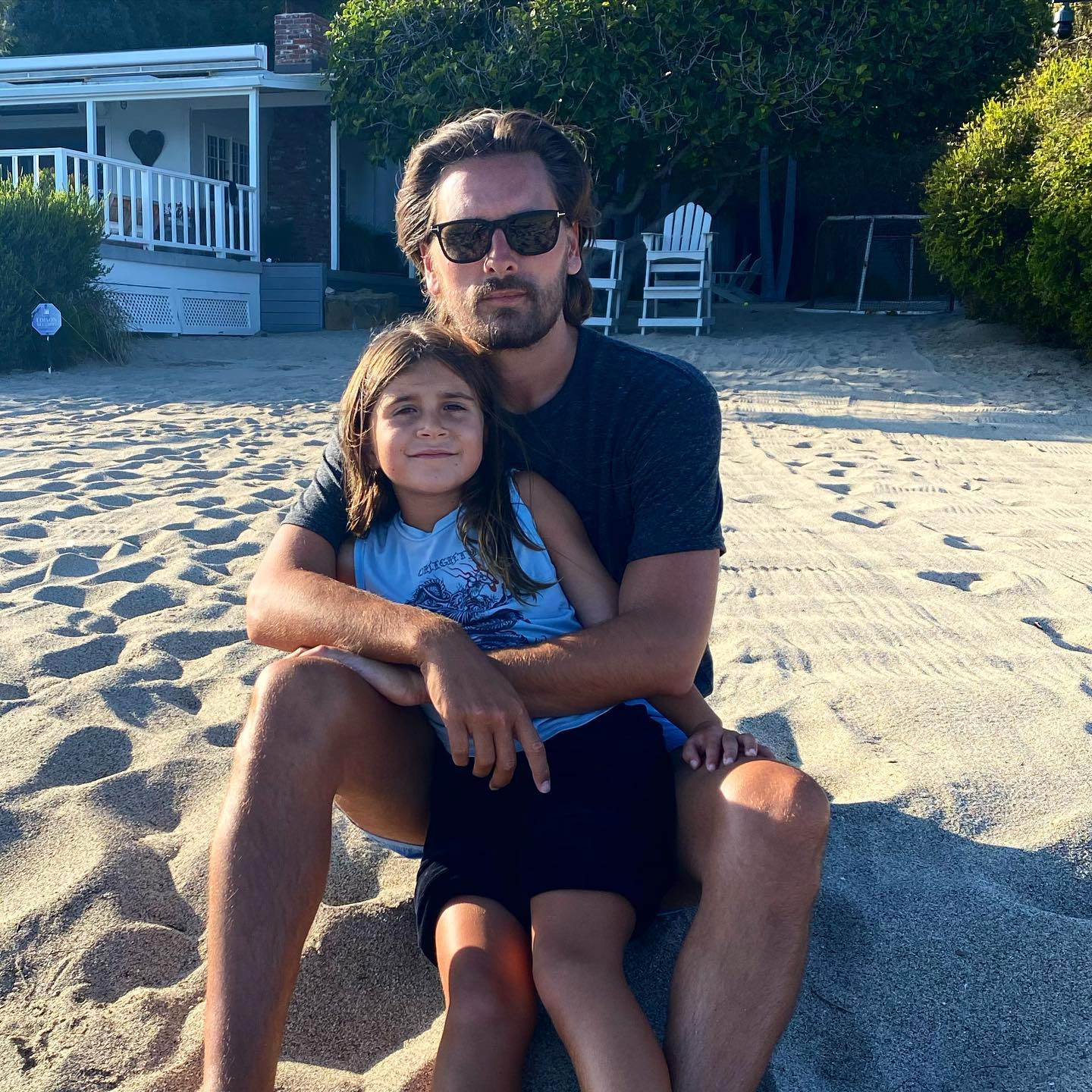 “My Valentine’s Day is complete with my little angel sleeping having magical dreams,” the Flip It Like Disick star, 38, captioned a Monday, February 14, Instagram photo of Penelope sleeping. “Watching her grow into the little lady she is today has made me appreciate life more and more every day. I love u soooooo much p!”

Khloé Kardashian commented on the social media upload, calling her niece the “sweetest girl ever” and “such an angel.”

The New York native is also the father of sons Mason, 12, and Reign, 7, with the 42-year-old Poosh creator, and he also posted Instagram Story pictures of his youngest child resting.

“That’s a wrap 4 the night 4 Reign,” the reality star wrote alongside sweet shots of his son curled up under the covers. “Omg the toes.” 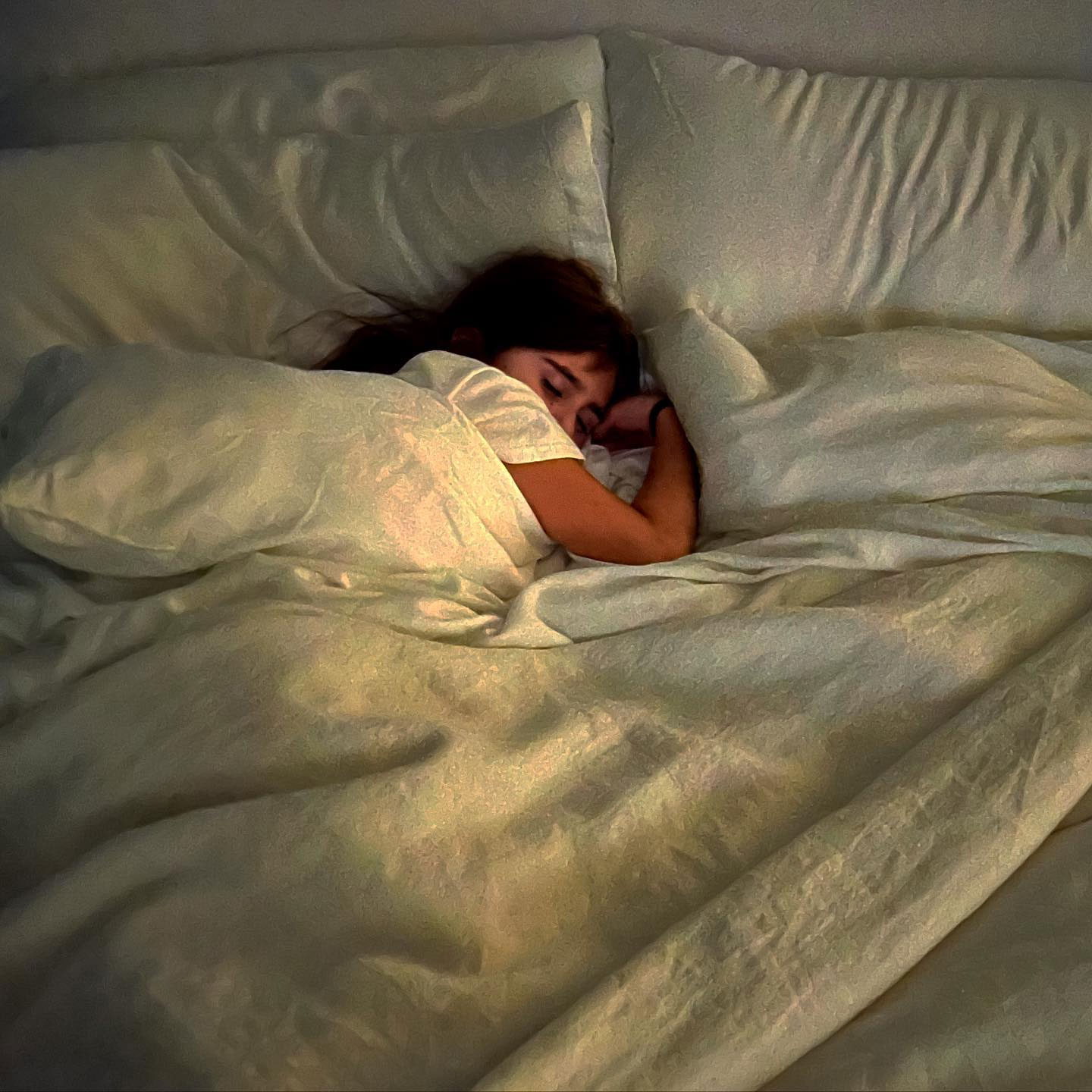 Disick and Kardashian welcomed Reign in December 2014, seven months ahead of their split. The Talentless creator moved on with Sofia Richie and Amelia Gray Hamlin, while the University of Arizona grad is now engaged to Blink-182’s Travis Barker. The pair’s Valentine’s Day plans included heart-shaped waffles and an extravagant Mickey and Minnie Mouse bouquet.

Kardashian’s relationship with the drummer, 46, has caused a “strain” in her and Disick’s friendship, a source exclusively told Us Weekly in September 2021.

“He’s trying to be the best parent he can be for their kids and make it work coparenting, but he’s having problems now with Kourtney,” the insider said at the time. “He’s worried that she’s going to try to put a wedge between him and the kids.”

The former couple previously kept things cordial while raising their little ones post-split, even filming an April 2019 YouTube video with advice for other parents in similar situations.

Everything the Kardashian-Jenner Sisters Have Said About Coparenting

“The hardest part was when we both started new relationships,” the Los Angeles native told viewers at the time. “That caused fights between you and I about introducing the kids. We literally had to go to therapy to be able to, like, communicate together.”

Disick chimed in, “The biggest challenge was just trying to figure out how we separate our relationship as friends and parents and still be on the same page, and what’s, I guess, appropriate and what’s not and when to be able to talk to each other. In the beginning, you set good [boundaries] and we learned from that.”

The former E! personalities said that they reached a “good place” without help from lawyers.

“The fact that we’ve tried and made it work makes life that much better,” Disick gushed. “I couldn’t imagine raising three children with somebody I couldn’t speak to every day.”