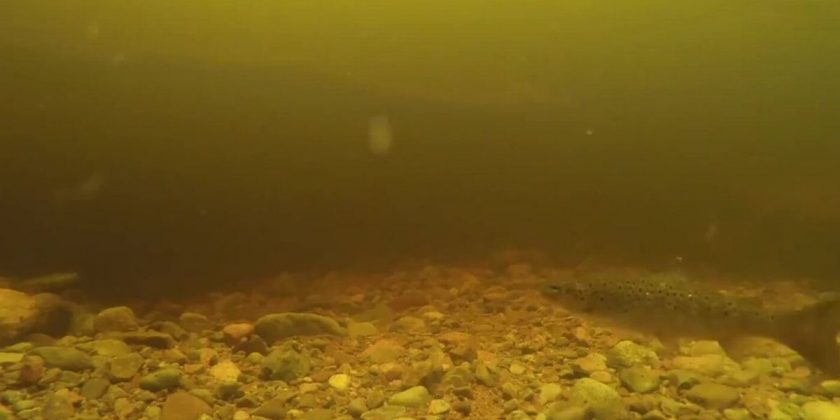 Scientists think they have finally solved the Loch Ness Monster mystery, concluding that the beast is most likely an eel.

The findings come amid the release of footage showing a huge creature, thought to be an eel, in the Scottish Highlands' River Ness.

Divers also told academics they have previously spotted 13ft-long eels in the loch.

Professor Neil Gemmell, from the University of Otago in New Zealand, said: "Eels are very plentiful in Loch Ness, with eel DNA found at pretty much every location sampled – there are a lot of them. So – are they giant eels?

"Well, our data doesn't reveal their size, but the sheer quantity of the material says that we can't discount the possibility that there may be giant eels in Loch Ness.

"Therefore we can't discount the possibility that what people see and believe is the Loch Ness Monster might be a giant eel."

Previous explanations for the fabled Loch Ness Monster include that it was an ancient marine reptile, called a plesiosaur, or a Greenland shark.