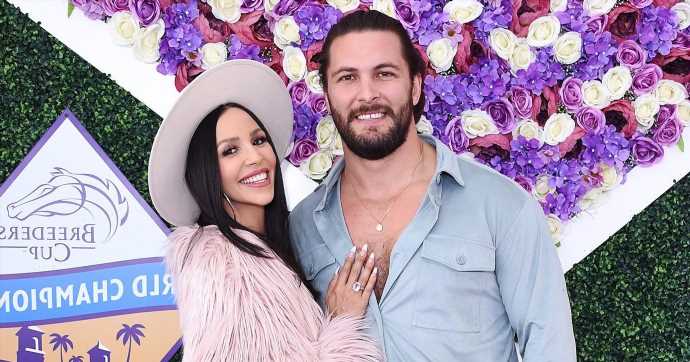 Not about the bling. Scheana Shay showed support for fiancé Brock Davies after the morganite engagement ring he gave her was questioned by Vanderpump Rules viewers.

After fans watched Brock, 30, purchase the special piece of jewelry during the Tuesday, January 4, episode of the Bravo series, one social media user pointed out that it wasn’t the typical diamond engagement ring. Scheana, 36, replied to the fan, tweeting, “It’s still 12.74 carats. Why does it matter what stone? 🤦🏻‍♀️.”

The reality star, who shares 10-month-old daughter Summer Moon with Brock, later clarified to another follower on Wednesday, January 5, that she “didn’t want a diamond,” adding, “Morganites are beautiful and have so much meaning.”

Scheana’s costar Ariana Madix showed her support for the couple amid the criticism, tweeting, “People with diamond superiority complexes make me laugh.”

On Tuesday’s episode, Brock tried to pull together a surprise engagement and wedding event for the “Good as Gold” singer. The former rugby player initially got the $25,000 ring — which he paid for with multiple credit cards — from jeweler Kyle Chan.

The Australia native originally enlisted Lala Kent and Randall Emmett to help him with the proposal, but changed his mind after the venue fell through. In the new episode, Brock requested that Ariana, 36, and Tom Sandoval assist him in performing a secret wedding ceremony during James Kennedy and Raquel Leviss‘ destination engagement party.

After Brock’s various decisions confused fans, Ariana took to social media to explain how the ongoing coronavirus pandemic played a role in the halted plans.

“I feel compelled to let y’all know we missed 7-10 days of filming bc of a covid scare and we went from having multiple events this proposal could be done at to like almost nothing left. there was nothing normal about trying to film amidst covid,” the former SUR bartender tweeted after the episode aired. “For example, there was going to be a party at a really nice house in the hills that would have been perfect, but then that was taken away bc covid. i really wanted to be able to help brock make this happen but alas.” 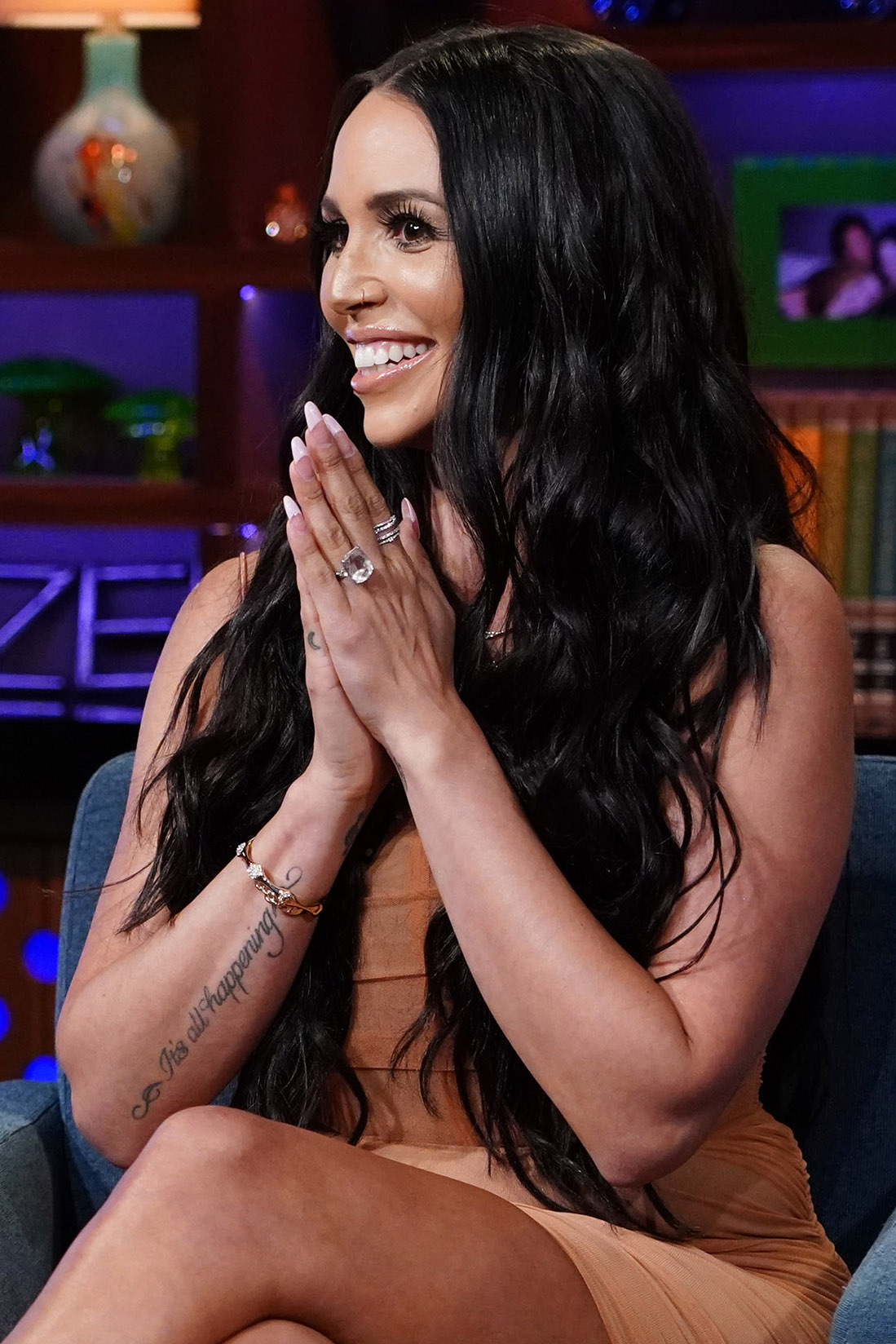 Brock, for his part, addressed the way he has been portrayed during season 9 so far.

“When actions speak louder then words. Not my proudest moments to come on VPR but I’ll be the first to say it,” he wrote alongside an Instagram photo of his family on Tuesday. “Thank you for watching, thanks for the feedback and thanks for the opportunity. I take my lessons in my strides and I learn from them.”

Although the Homebody app owner seemingly ended up not popping the question until later in the season, Scheana admitted that she didn’t expect to have it filmed for the Bravo series.

“He wanted to propose to me this season and we are approaching our last week we filmed. Time was limited,” Scheana clarified via Twitter on Wednesday. “And honestly, I didn’t care if it was on camera or off. I’ve already had a proposal on the show. I just want to marry the father of my daughter bc he is the love of my life.”