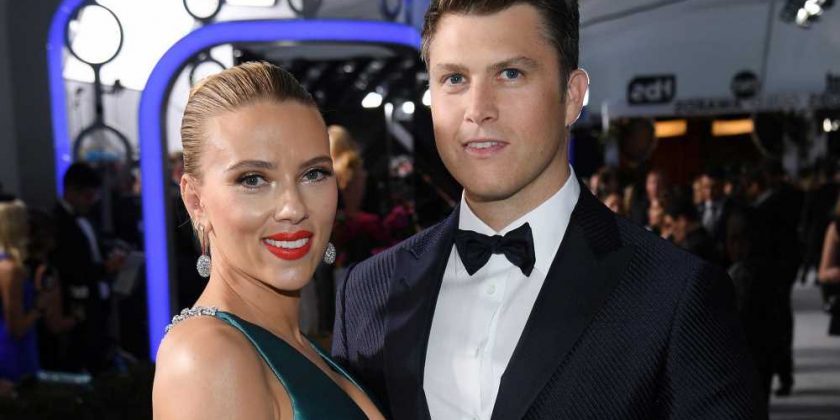 Scarlett Johansson and Colin Jost expecting their first child together

Best star snaps of the week: Bikes, bags and bears. Oh my!

Scarlett Johansson and Colin Jost have a new bundle of joy.

The couple have yet to announce their newborn’s name.

Page Six exclusively revealed in early July that Johansson, 36, and Jost, 39, were expecting their first child together.

Jost confirmed our scoop last weekend while performing a stand-up gig at Ridgefield Playhouse in Connecticut, telling the audience, “We’re having a baby, it’s exciting.”

The “Avengers” star quietly wed Jost in October 2020 after three years of dating. 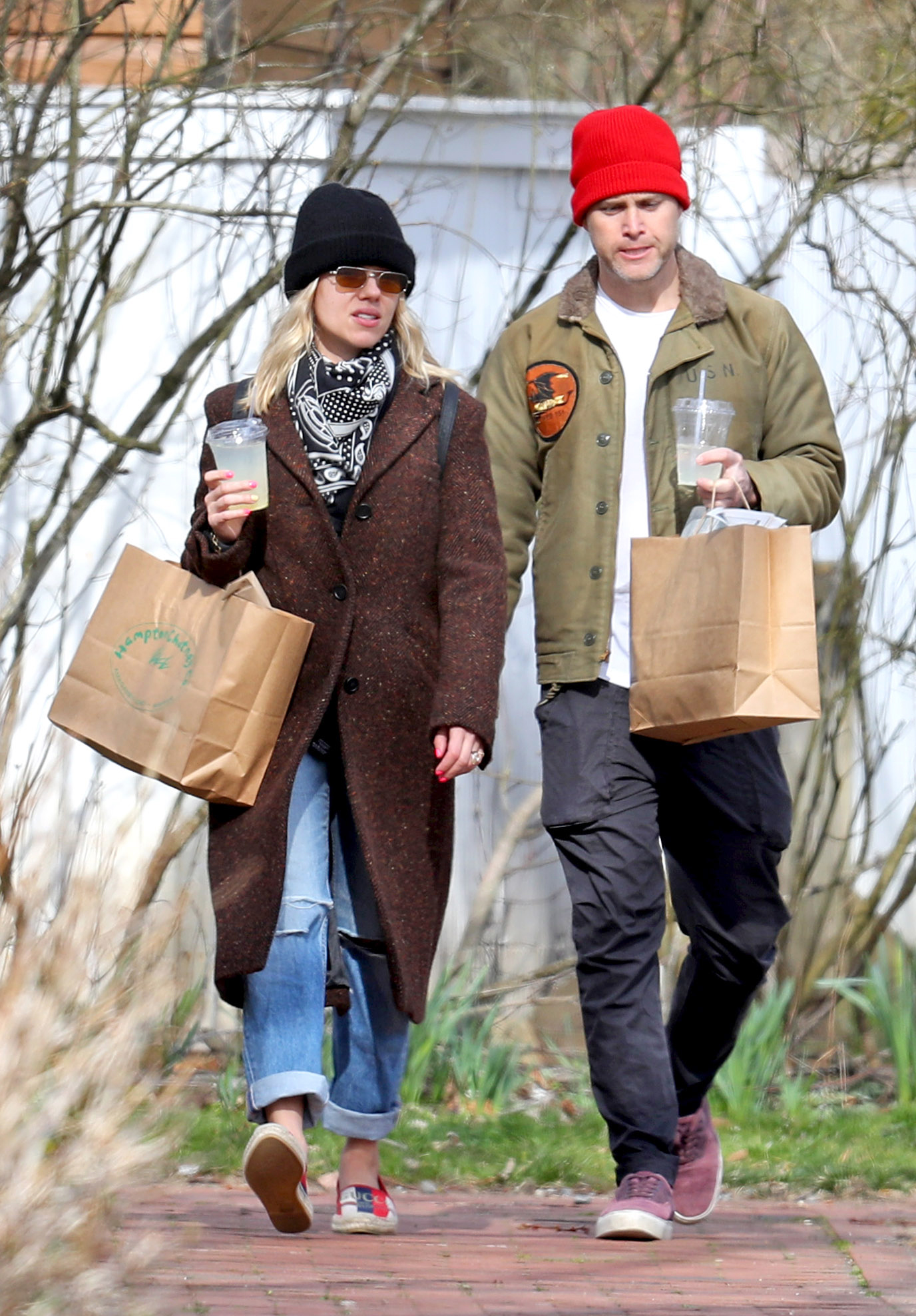 She first sparked pregnancy rumors in June when she failed to appear at any in-person promotional events for “Black Widow.”

“She hasn’t been doing many interviews or events to promote ‘Black Widow,’ which is surprising since it is a huge Marvel/Disney release and she is both the star and an executive producer,” our source explained at the time.

Instead, the Oscar-nominated actress carried her promotional appearances via Zoom, appearing virtually on “The Tonight Show” to chat with Jimmy Fallon on June 21 — noticeably shot only from the shoulders up and later doing the same thing on Seth Meyers’ show.

Johansson is currently suing Disney, alleging that her contract was breached when “Black Widow” was released on Disney+.

People was first to report the news.