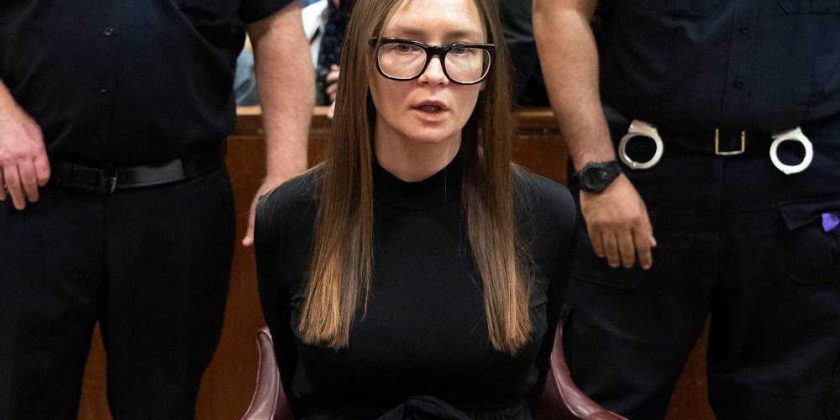 Socialite scammer Anna Delvey could be released from an ICE detention center, but only if the convicted fraudster can find a place to stay, Page Six has learned.

But Delvey needs to provide a residential address where she will be under “24-hour confinement” for “the duration of her immigration proceedings.”

We hear Delvey [aka Anna Sorokin] has the money for a place, but is scrambling to find a spot to call home for her detention.

The judge also ruled that Delvey — who has 1 million Instagram followers — cannot post on social media “either directly or by a third party.” 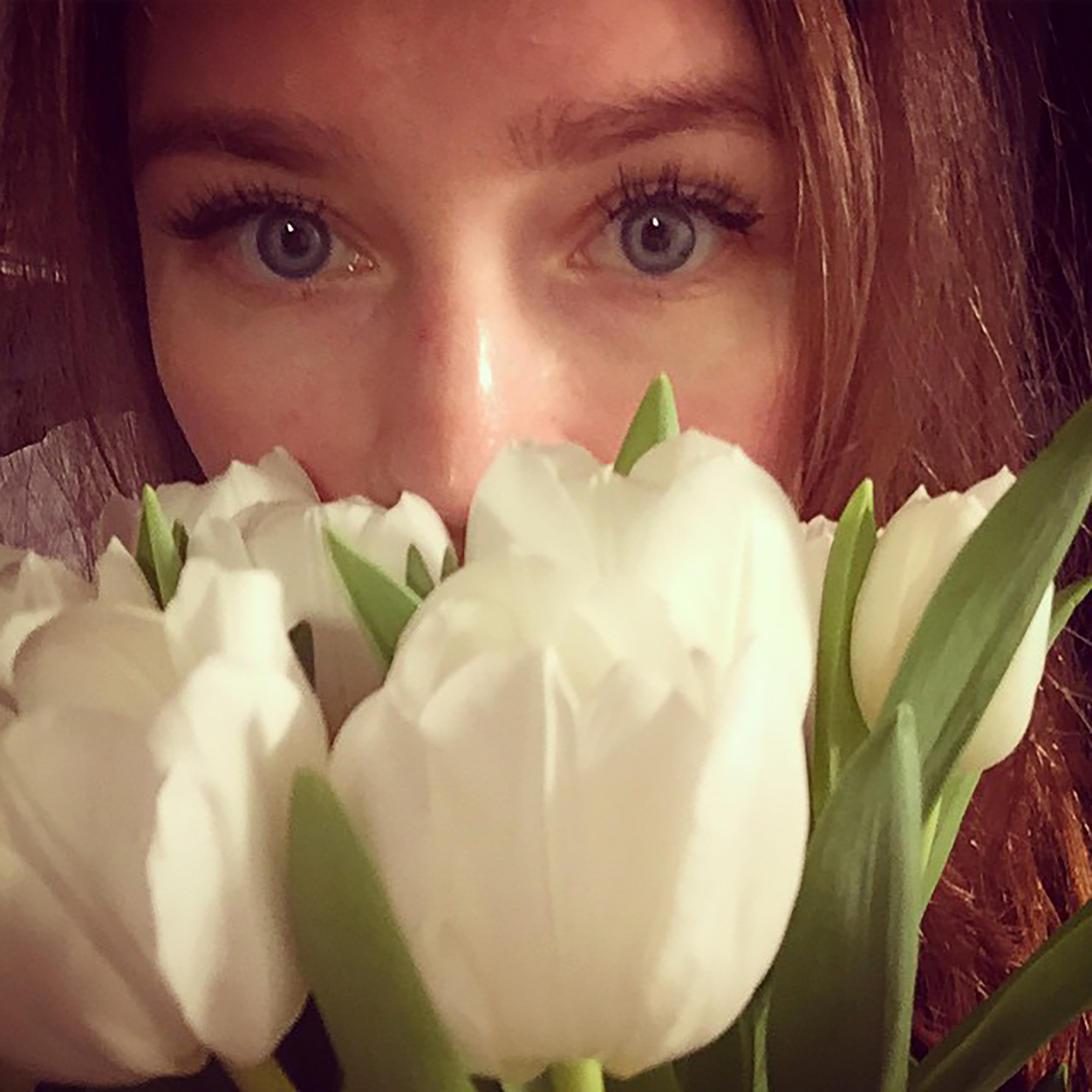 Her lawyer, Duncan Levin, said in a statement: “We are extremely gratified by the court’s decision today to release Anna Sorokin. The judge rightfully recognized that Anna is not a danger to the community.  While there are still a few hurdles to jump through on her release conditions, Anna is thrilled to be getting out so she can focus on appealing her wrongful conviction.”

The con woman was convicted of fraud in New York state and sentenced to up to 12 years in prison in 2019. She was released early for good behavior last year, but was then arrested just six weeks later by ICE agents.

After burning bridges and conning friends by pretending to be a German heiress, it will be interesting to see who steps up to put her up. (Perhaps a prison pen pal, like Julia Fox? The pair became friends while Delvey was in prison, with the “Uncut Gems” star calling her “my dear sis” and saying she was “killing it from behind bars.”) 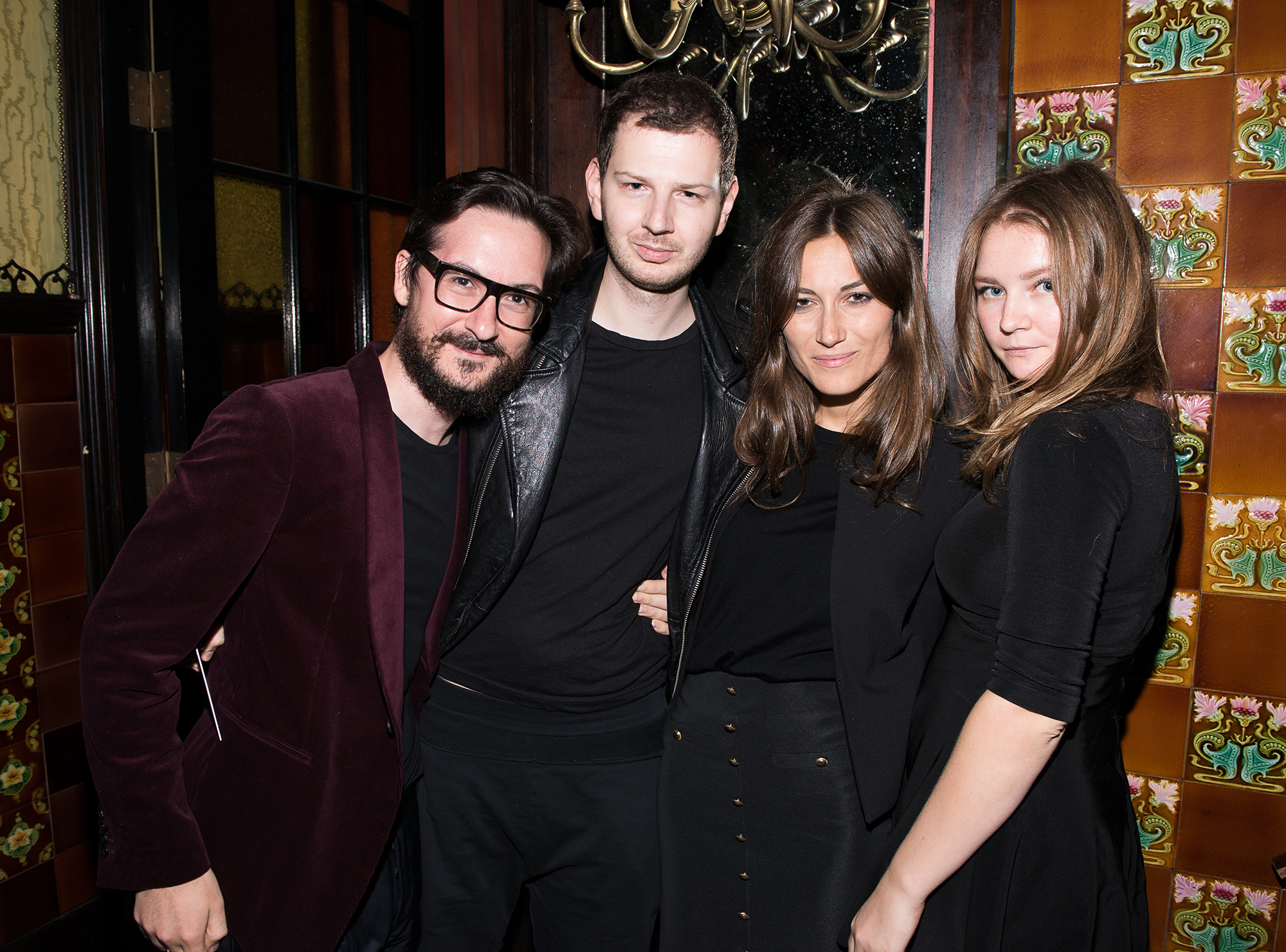 Delvey had partied her way through NYC’s elite social circles by posing as an heiress, bilking luxury hotels out of thousands, and conning a pal to pay for a lavish trip to Morocco.  Netflix’s hit series “Inventing Anna” depicted her not only bouncing bad checks and manipulating staff at fancy hotels, but also staying with her boyfriend at the home of a high-society woman.

Page Six exclusively reported that in 2017, she managed to con her way into staying at the Wooster Street headquarters of Fyre Festival fraudster Billy McFarland’s dubious credit card company Magnises for four months.

“She hung out and went to the parties,” the source told us. “She was there, just sitting there — all the time… The company wound up moving into a townhouse. That’s the only way they got her out! She had been there for four months!” 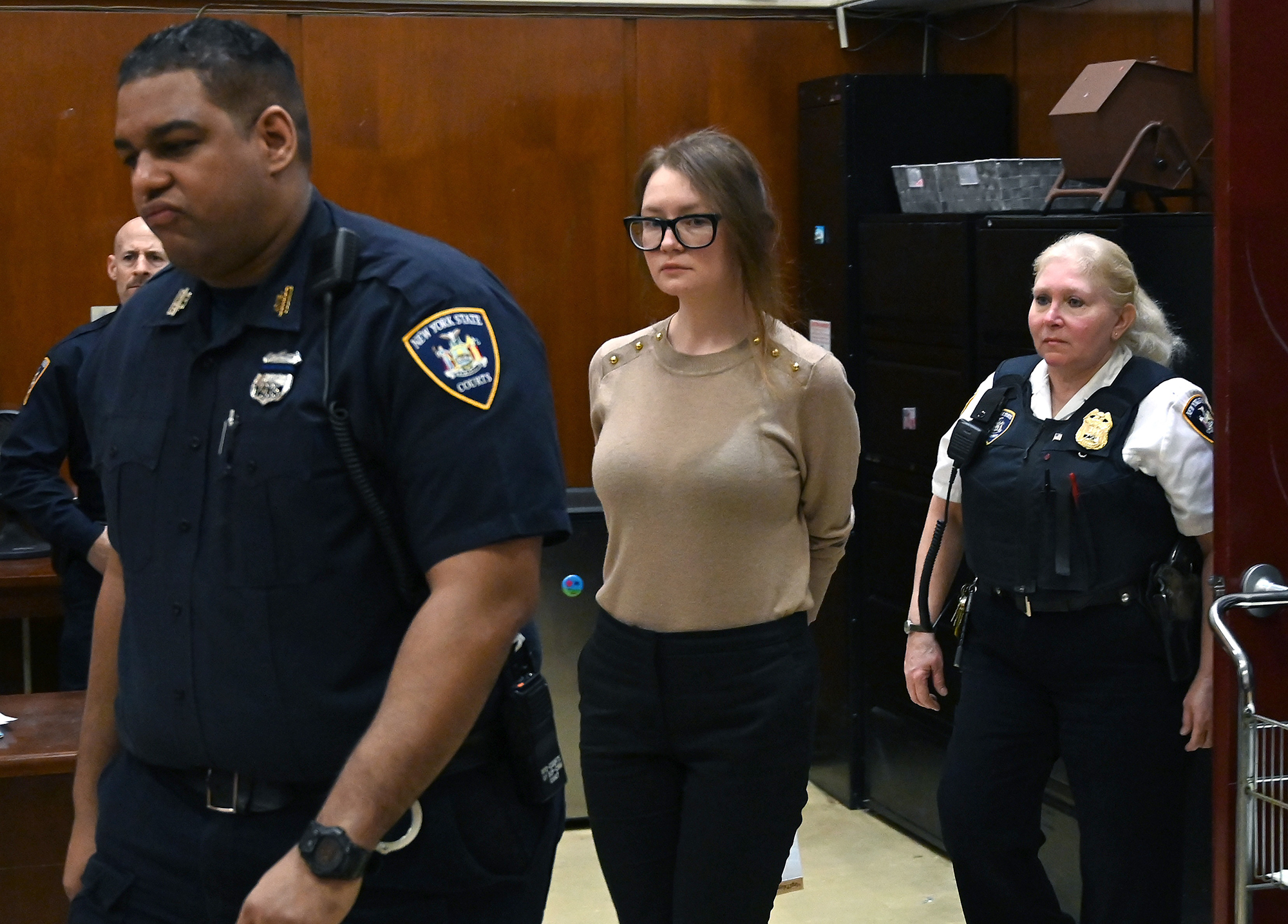 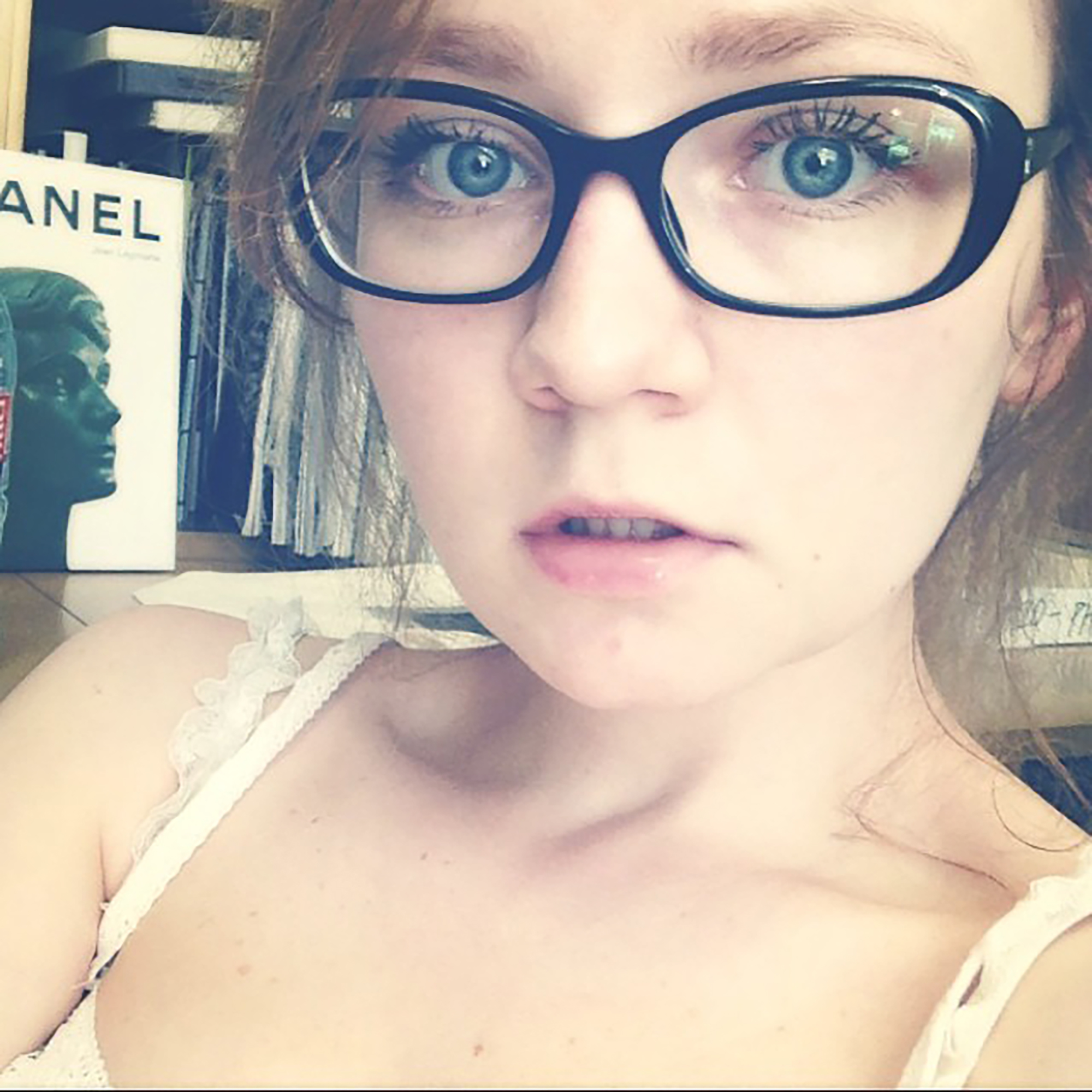 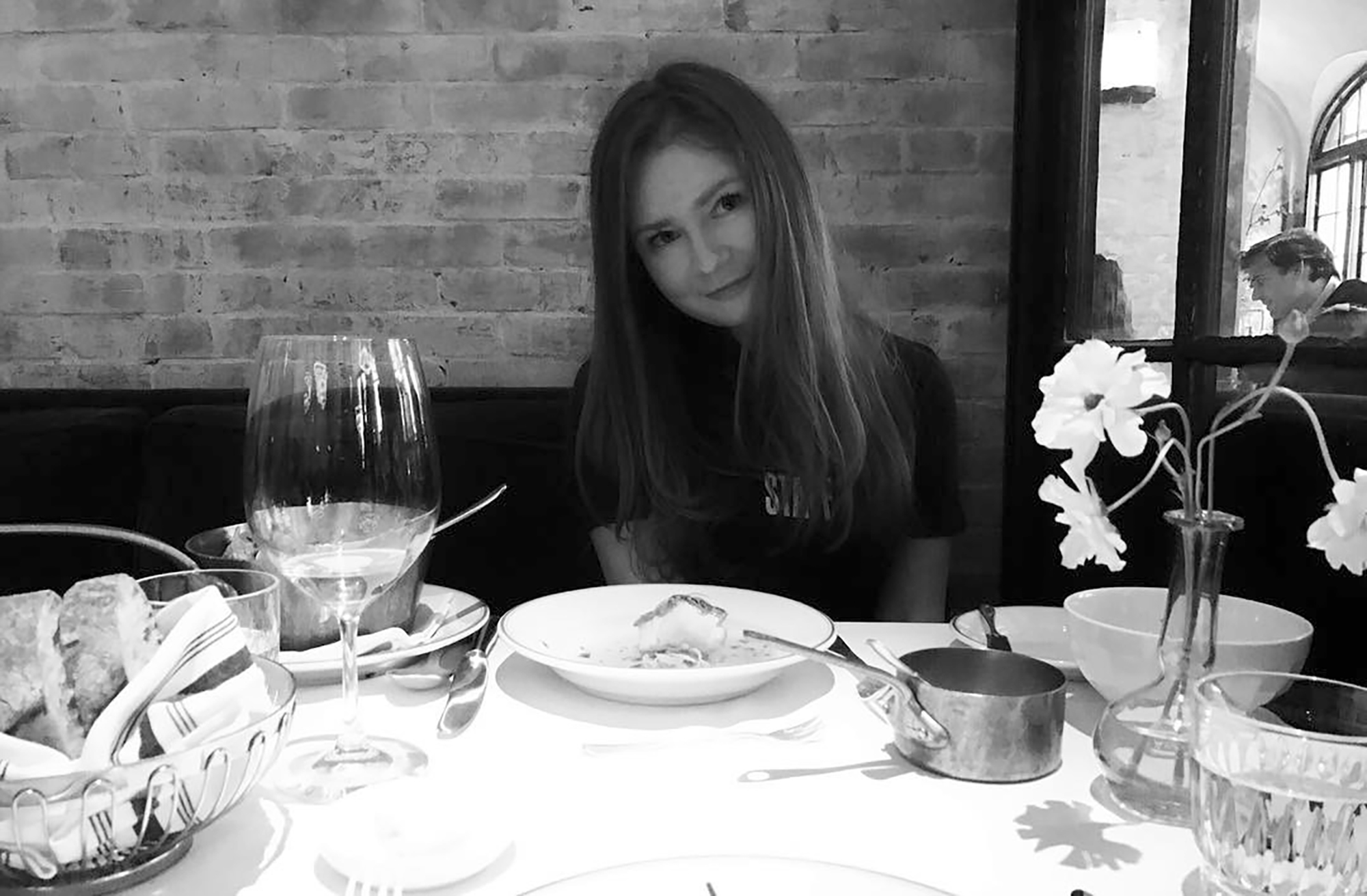