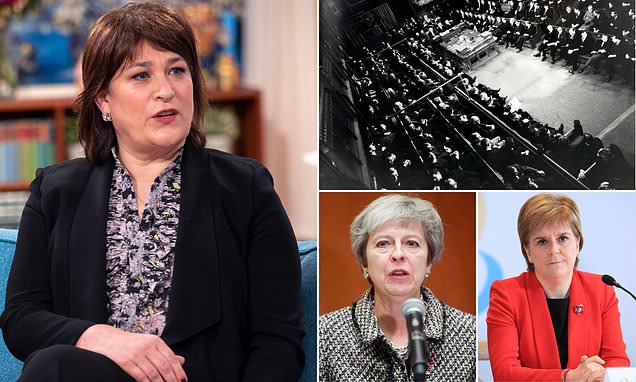 The dream of having it all is now the nightmare of doing it all, says SARAH VINE as she reflects on 50 years of Femail

Fifty years ago, when the first issue of Femail hit news-stands, I was a one-year-old growing up in South Wales.

I was born into a world where women had little or no financial independence; where the idea of a woman going to university was still considered novel (indeed, my own mother set aside her own academic ambitions to look after me); where fewer than five per cent of MPs were female; where only 50 per cent of kitchens had a fridge; and when the average shoe size for a woman was a size three.

With my gigantic feet (even at birth they were so unusually large the nurses felt obliged to comment on them to my poor mother), I was clearly a harbinger of things to come.

By the age of 14 I was already a shoe size 7, prompting my maternal grandmother to say that it was a good job I was relatively bright, since with plates of meat like that no man was ever going to want to marry me.

She belonged, of course, to another age. An age where women cooked, cleaned and raised children, married as best they could, stayed in unhappy relationships because they had very few other options and spent their lives in service to their families. 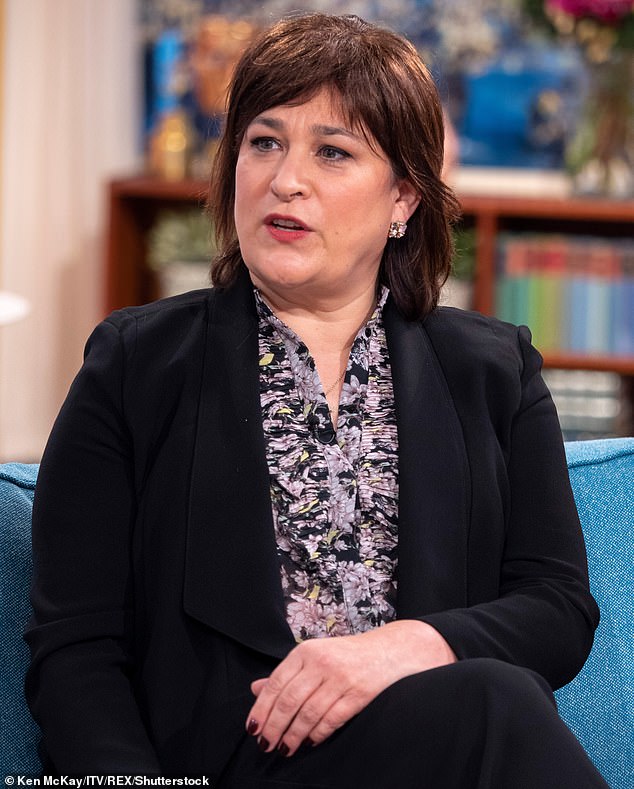 The dream of having it all is now the nightmare of doing it all, says Sarah Vine, pictured last month on This Morning 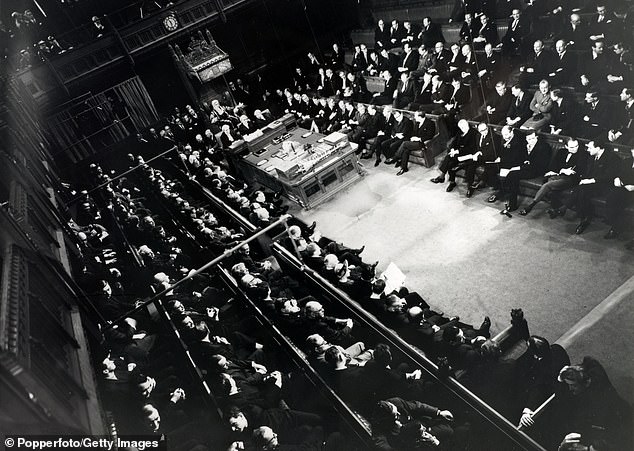 Even in the notoriously testosterone-fuelled arena of politics, we are gaining ground. Pictured: Parliament in 1966, when just five per cent of MPs were female

But with my mother’s generation, all that began to change in earnest.

Of course, the signs had been there for a while. But the late Sixties and early Seventies was a time when the rumblings of ‘women’s liberation’ erupted into a full-throated roar.

Women like my mother — nice, well brought up middle-class women who might otherwise have been expected to put up and shut up — began to see for themselves a different path to the one their predecessors had trodden.

Although she displayed all the traditional skills of an old-fashioned mother — she made my clothes, fed me properly, taught me manners — it was always very clear to me that she had ambitions far beyond the boundaries of what society dictated.

Over the course of my childhood, she carved out a number of careers for herself, from librarian to translator to model to magazine editor.

As soon as my brother and I were out of her hair, she went to university and finished her education, taking a degree in Fine Art. She remains an indefatigable source of energy, always taking on new projects and ideas. Without her, and the women who have edited and produced Femail over the years, life for people like me and my daughter would be very different. They were the first bridges between the different worlds of pre- and post-feminism. And they bore the burdens of both.

They were bombarded with messages about who and what they should aspire to be — sexually, financially and intellectually fulfilled; but, at the same time, they were still shackled to their traditional roles.

It’s largely thanks to them that we find ourselves today in a society where women, while perhaps still not equal in every respect to men, are catching up faster all the time.

The number of women who obtained university degrees in the UK in 1960 was less than a third of men, whereas today a fraction more women than men are entering further education.

In the workplace women who might once have been limited to jobs as typists or shop assistants, on an average wage of about £10 a week, feature prominently in all walks of life.

Even in the notoriously testosterone-fuelled arena of politics, we are gaining ground.

Not quite parity — 208 out of 650 seats in the House of Commons are held by women — but what we lack in numbers we make up for in clout: Theresa May, Arlene Foster and Nicola Sturgeon are all leaders of their respective political parties. But there is one fundamental shift that society has yet to make. Those tensions between work and family that my mother experienced have not really been resolved.

Fifty years ago, the average house price was £3,903 and the average annual salary around £1,488.98. So families could afford a mortgage on a single salary. 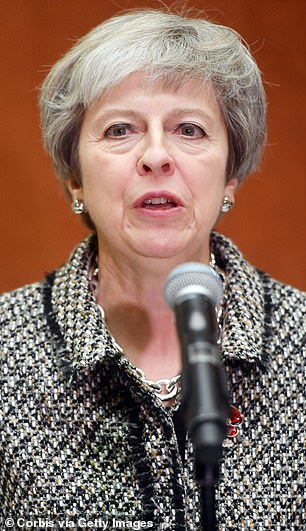 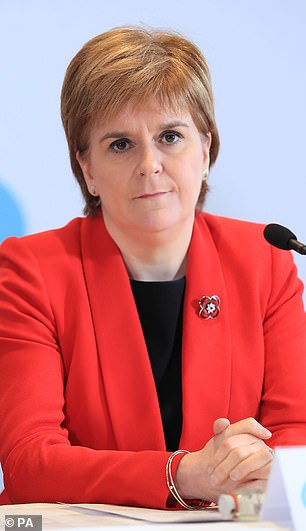 Not quite parity — 208 out of 650 seats in the House of Commons are held by women — but what we lack in numbers we make up for in clout: Theresa May, Arlene Foster and Nicola Sturgeon are all leaders of their respective political parties

Now most families need two incomes to cope with the cost of living, meaning that work is not so much a choice for women with children, as a necessity.

We are now a key part of the nation’s economy — and yet we still put in far more than we get back. Not only do we still not get paid the same (latest figures show that eight out of ten firms pay men more for equivalent work, while women’s average earnings are £25,303, men’s are £30,524), women also do most of the childcare and household chores.

Until recently you could claim tax relief on a company car. But a woman employing a nanny has to pay her employee’s tax and National Insurance out of her own net salary, which effectively means she gets taxed twice.

The dream of ‘having it all’ has become, for many women, the nightmare of ‘doing it all’.

Yet expectations run higher than ever. Up at 6am; go for an early run; take a shower; put on make-up; get the kids up and fed then take them to school; make that 8.30am meeting; file that vital report; pick up the children from school, help them with homework, feed, bath and read to them; cook supper; deal with your elderly mother; complete your admin; have meaningful interaction with your other half; oh, and look like Claudia Schiffer first thing next morning.

No wonder that in Britain today we are almost twice as likely to be diagnosed with anxiety disorders as men.

For many, the rights our mothers fought for have become responsibilities that weigh us down — and wear us out.

Many are overweight, drink too much, and this year life expectancy for women in the UK stalled for the first time on record.

So would I wish for a return to the world of my grandmother? No.

But I do think that sometimes in life, women have to recognise that while we may in many ways be as good as men, we are not actually men. That some of the unique privileges that come with being female — the ability to have children or the desire to create a home — are no less important than the glittering prizes up for grabs in the wider world.

In other words, we need to feel more comfortable in our skin; to listen more to what’s innate in us.

That’s what I would wish for my daughter: a less fraught version of feminism, one where the priority is not advancement at all costs, but finding a balance for life’s ambitions.

And that, in many ways, is why Femail is so important. It allows us to air our frustrations, confront a few hard truths, channel our regrets, mull over our mistakes — or simply lose ourselves for a few moments in something silly like a pair of shoes. So here’s to the next 50 years of Femail.