“He’s my buddy. We have hockey in common,” the self-proclaimed “hockey mom,” 57, told The Post’s court reporter Ben Feuerherd of Duguary, 64, while dining in the 500 Pearl Street cafeteria amid her trial for the defamation lawsuit she brought against the New York Times.

The former vice presidential hopeful’s acknowledgment of her new fling follows an exclusive Page Six report about the duo hitting the town for dinner in January soon after she tested positive for COVID-19.

The pair have been hooking up since late last year, we’re told. 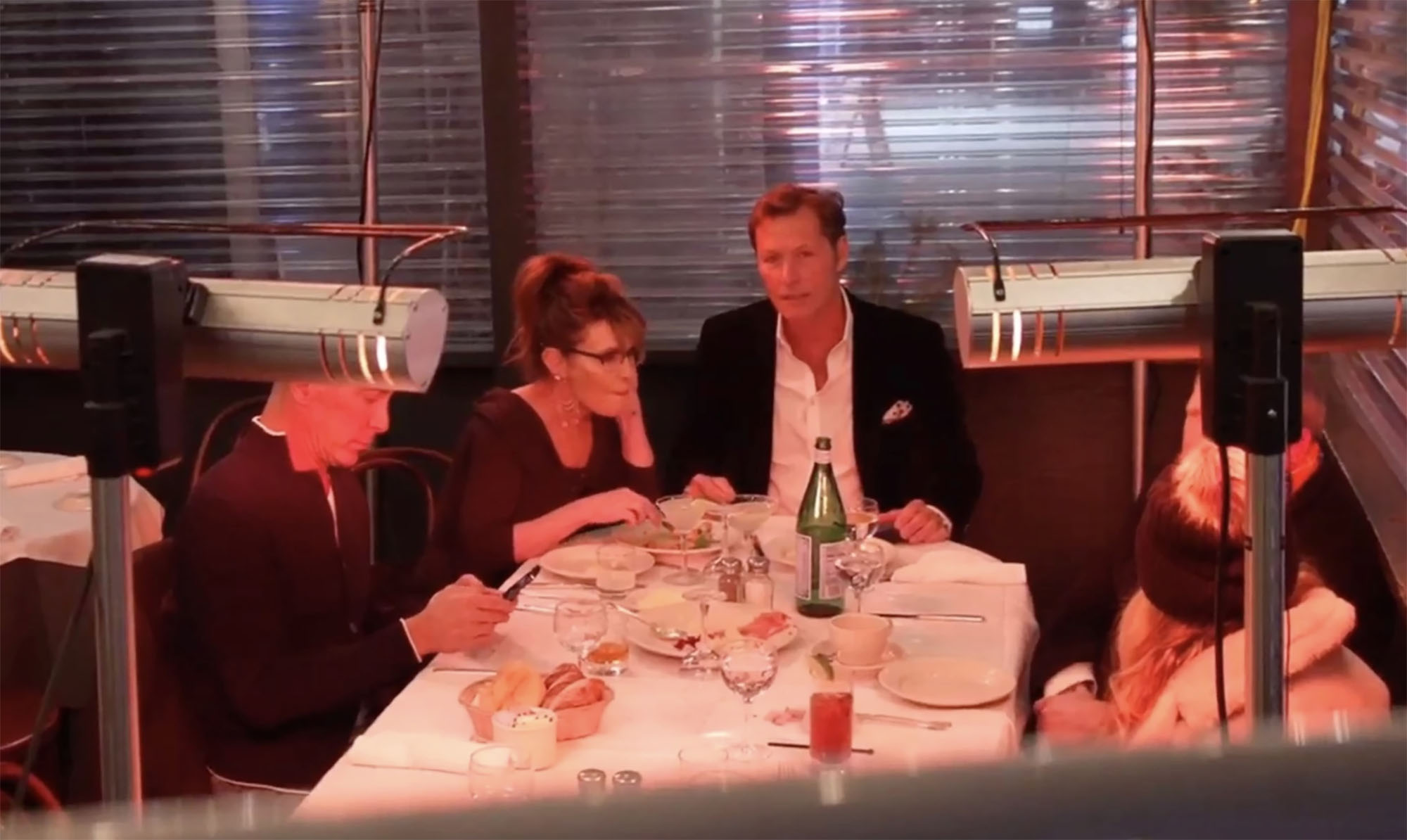 Adding fuel to the news that the couple are more than “buddies,” Palin was spotted wearing a Rangers face mask into the Daniel Patrick Moynihan Courthouse Thursday. She clutched the mask, her purse and a stack of papers as she made her way inside.

Todd Palin filed for divorce from the former Alaska governor in September 2019, citing an “incompatibility of temperament between the parties such that they find it impossible to live together as husband and wife.”

The exes finalized their divorce in March 2020. 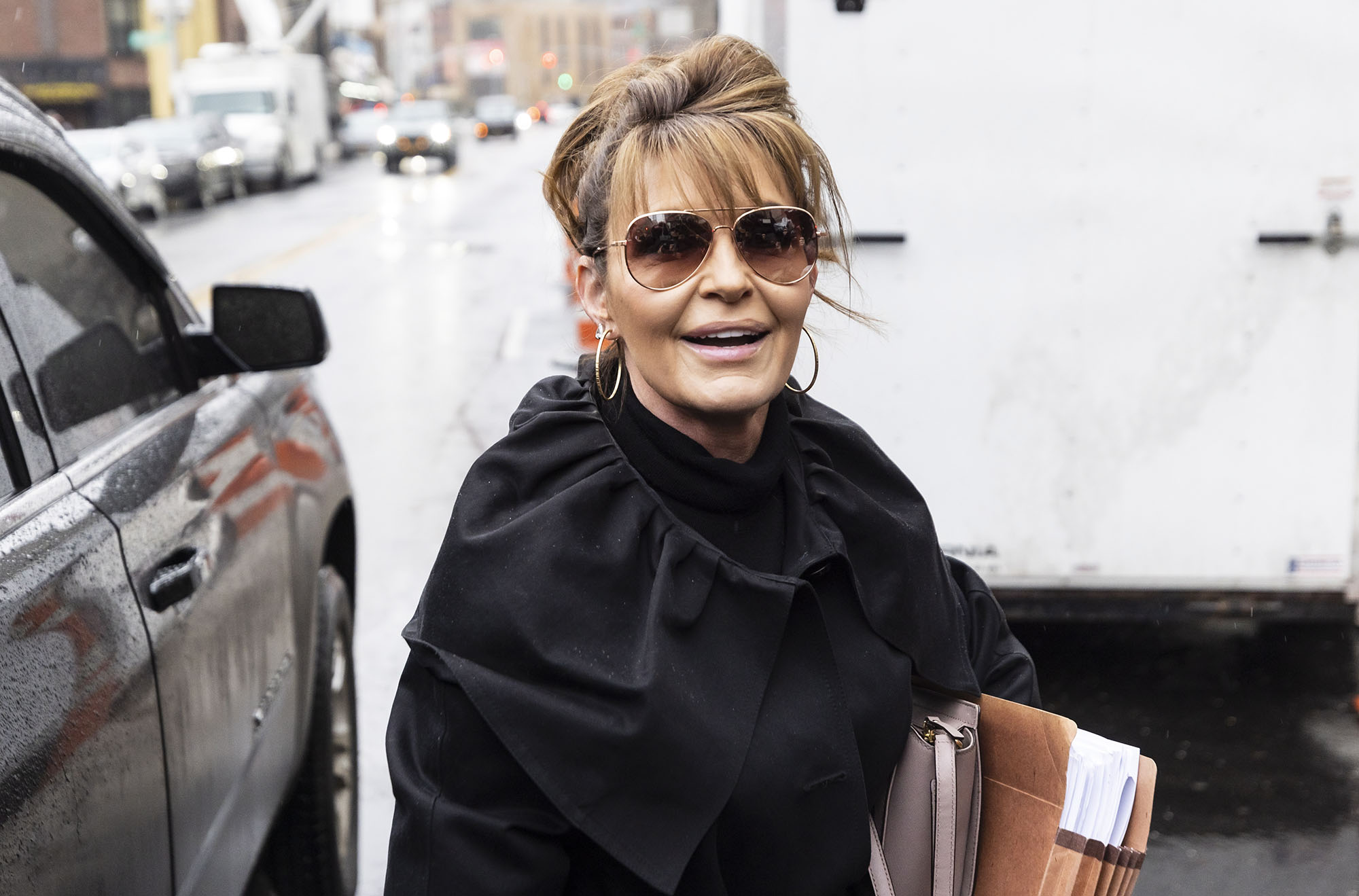 As for Duguary, the former MSG Network analyst was most recently married to Sports Illustrated Swimsuit Issue model Kim Alexis from 1993 to 2016.

Sarah’s ongoing case against the New York Times centers on accusations that a 2017 editorial printed by the Grey Lady linked her political action committee to a mass shooting in Arizona that wounded Rep. Gabby Giffords and killed six people.