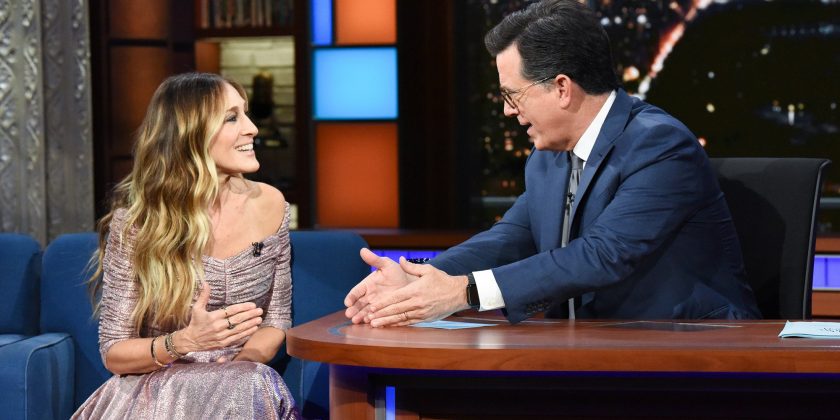 Surely she jests? Despite starring in one of the most iconic Halloween movies ever made, Sarah Jessica Parker isn’t quite sure what Hocus Pocus is about.

The Sex and the City alum, 53, appeared on The Late Show with Stephen Colbert where she touched on the film, in which she played one of three witches. “I remember the filming of it, I just don’t remember what the movie is about as much because I’ve only seen the movie … three witches, I’ve been told that,” she said during the Tuesday, October 30 episode. “And apparently I’m not very bright, my character isn’t very bright, but I fly and sing and I think I like to suck the life … I think I like to kill chil-… I don’t know.”

“But I liked making the movie and I loved flying,” she continued, prompting Colbert to respond, “You know you’re not actually a witch, right?” 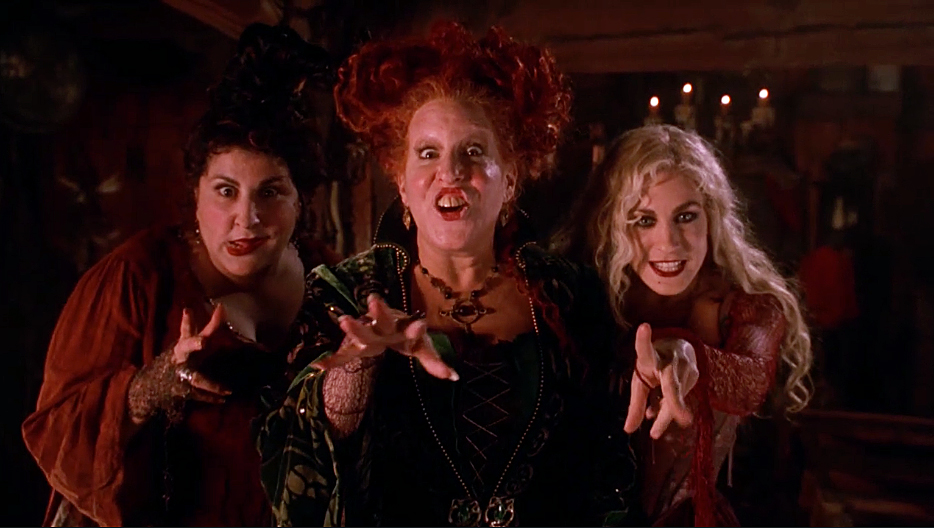 Explaining that she enjoyed being suspended in the air, she elaborated, “It was marvelous … they would call cut and maybe they’d go to lunch or maybe change the lens and I would just stay up there.” The Here and Now actress confessed that she would read The New York Times while airborne, saying that during those moments she was “happy … better than fine.”

The 1993 movie — also starring Bette Midler, Thora Birch and Kathy Najimy — celebrated its 25th Anniversary this year. Parker — who was 28 at the time of filming — played Sarah Sanderson, the sexy witch who terrorized two teenagers and a child in Salem, Massachusetts alongside her sisters.

While the Divorce star may not have the greatest recollection of the film, one of her former costars does.

“Certain films, my memory is much more spotty on, but this film has always stood out. It’s probably the most amount of fun I’ve ever had on a set. Kid fun! I was 10, it was my favorite holiday, I was a tomboy,” Birch told Us in June. “I was very sassy, just like my character. There was minimal acting required basically on my part. I do actually remember a lot more than I remember in some of my other films I made in that era.”

With reporting by Emily Longeretta