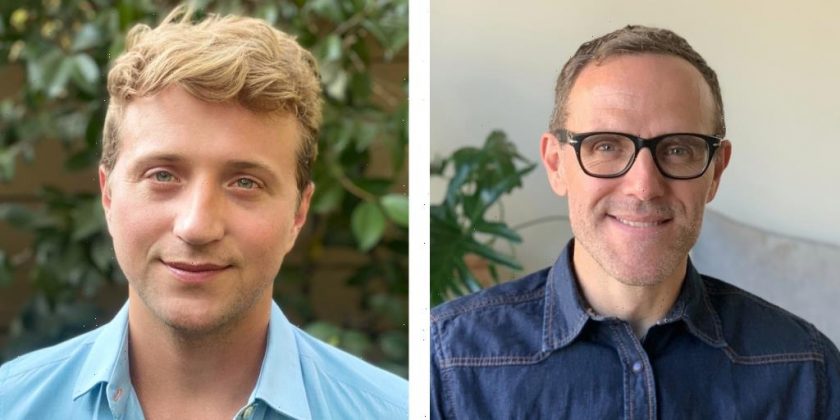 The companies will collaborate on development, financing and sales of upcoming projects and films. Olivier Tournaud steps up from the role of Head of Sales at Cinephil to be Managing Director, while the company has hired Sundance programmer Harry Vaughn as its Head of Acquisitions and U.S. sales. Vaughn will split his time between the U.S. and France.

Elsewhere, Cinephil’s Shoshi Korman will add marketing to her current portfolio as Head of Festivals, while Noa Levy remains in charge of Business Affairs.

Maya Amsellem, co-founder and Managing Director of WestEnd films, commented on the move: “Westend has always represented carefully selected documentaries alongside its feature films slate. Together with the knowledge and expertise of Cinephil we can bring the best of documentary films and series to the screen. Philippa has built an impressive brand which we are honoured to preserve and strengthen even further.”

Harry Vaughn added: “It’s a true honor to join Cinephil’s team. Having had the pleasure of working with them as a programmer for many years, I’ve witnessed first-hand the enormous respect and trust they’ve fostered within the documentary community. Their taste and track record are impeccable, and I can’t wait to jump into this new endeavor with them.”