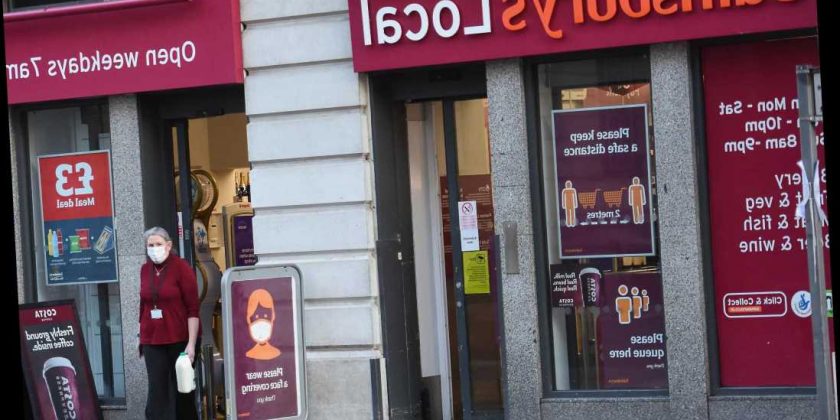 STRUGGLING families will be able to get an extra £2 worth of free food on their weekly shop when they spend their Healthy Start vouchers at Sainsbury's.

The supermarket has promised to give customers a £2 coupon to spend on fresh and frozen fruit and vegetables during their next shop. 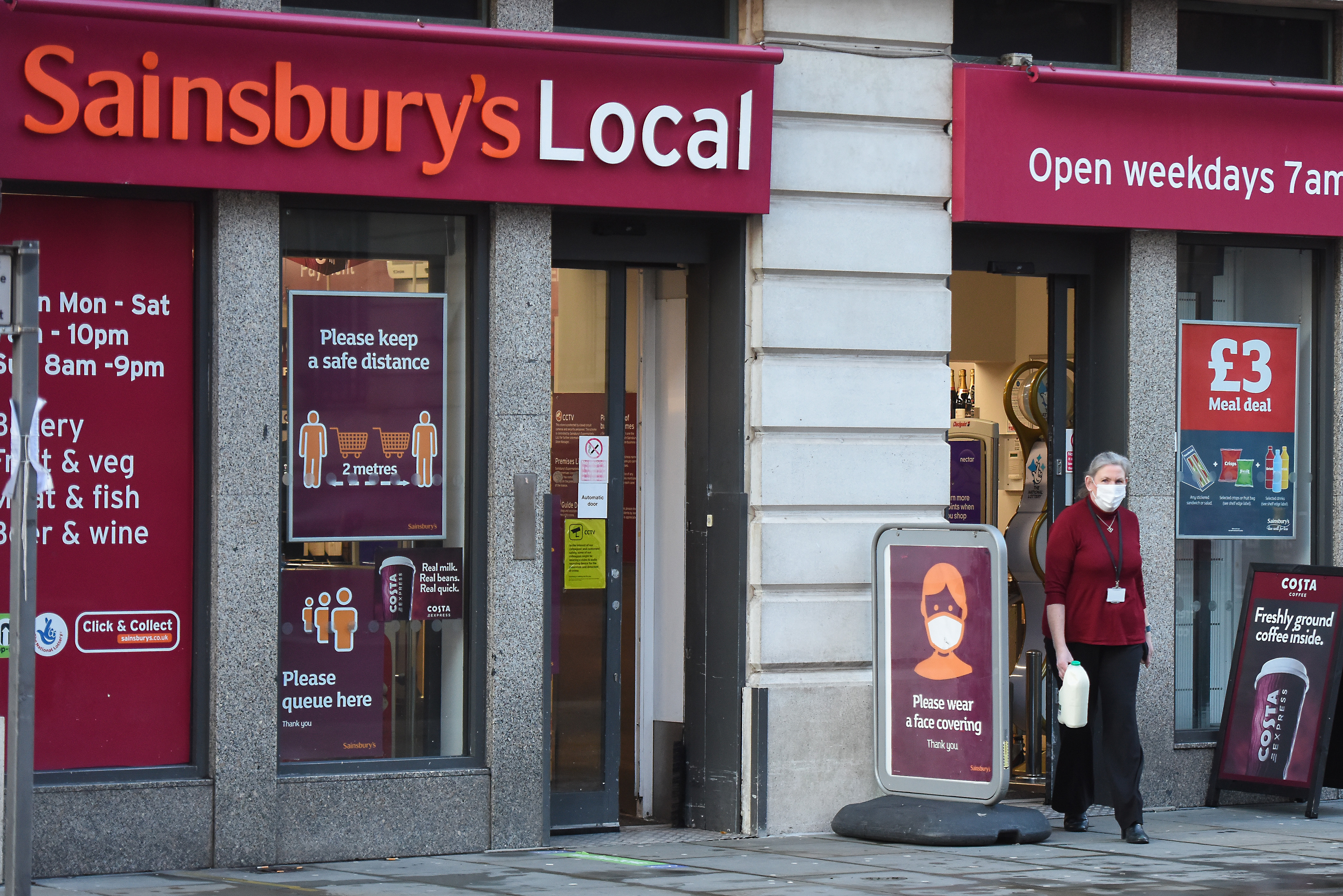 Healthy Start is a government scheme to help pregnant women and low income families with children under the age of four maintain a healthy diet.

The vouchers are worth £3.10 a week per child and can be used to buy milk, fruit and veg, pulses and instant milk formula.

From April, the value of the vouchers will rise to £4.60 per week but many supermarkets are boosting the scheme early.

Lidl has been topping up the vouchers by £1.15 since January 4, while Waitrose offered the same boost from February 3.

Am I eligible for the Healthy Start scheme?

YOU must be at least 10 weeks pregnant or have a child under four years old to be eligible for the scheme.

You must also receive one of the following benefits:

You also qualify if you are under 18 and pregnant, even if you don’t get any of the above benefits.

Meanwhile, Co-op increased the value of the vouchers spent in its stores by £1 in December.

The top up at Sainsbury's is the most generous, although shoppers won't be able to redeem it until their next spend.

The coupons will be automatically generated at the till when the Healthy Start voucher is scanned in, and can only be used to help pay for fruit and vegetables.

The top up is available at 552 Sainsbury's stores in England – Scotland, Wales and Northern Ireland have different schemes to support low-income families.

The supermarket says the coupons will support more than half a million people living on the breadline.

The top-up will help parents worried about being able to afford to feed their children through the February half term break, when the government's free school meal scheme is paused for the holiday.

How to apply for the Healthy Start scheme

TO apply for the scheme, you'll need to fill out a form on the Healthy Start website.

You need to fill out Part A, but you can leave Part B blank – it involves getting a health professional's signature, but this requirement was removed in April.

Once you've signed and dated your form, put it in an envelope and send it to:

You don't need a stamp to send off your form, as you're sending it to a freepost address.

Once you get the vouchers, they'll last for 12 weeks and can be spent in any of the 30,000 shops that are registered to take part in the Healthy Start scheme.

These include corner shops, supermarkets, market stalls, greengrocers, milk floats and pharmacies, but they're not valid for online shopping.

You can use the postcode finder on the Healthy Start website to find your nearest retailer.

The scheme is only available in England, Wales and Northern Ireland.

If you live in Scotland, you can apply for Best Start Foods instead.

The coupons will be issued to shoppers from next Monday, February 15, until May 17.

They must be spent before May 31, after which they will become invalid.

The boost from supermarkets follows a campaign against child food poverty by England footballer Marcus Rashford.

Ruth Cranston, group head of corporate responsibility and sustainability at the supermarket said: "The effects of the pandemic have been far reaching so it is crucial that we support families that may be struggling at this time."

Mr Rashford added: "This top-up is a step in the right direction and will make a big difference in guaranteeing children get everything they need to conquer daily challenges."

Worrying research, released in August 2020, showed how 270,000 young mums are missing out on Healthy Start vouchers.

Other support for pregnant mums includes a £500 grant to help with cost of new baby – we explain how to apply.

Working parents are struggling as nursery fees have risen by a whopping 52% over the past 10 years – three times faster than wages.