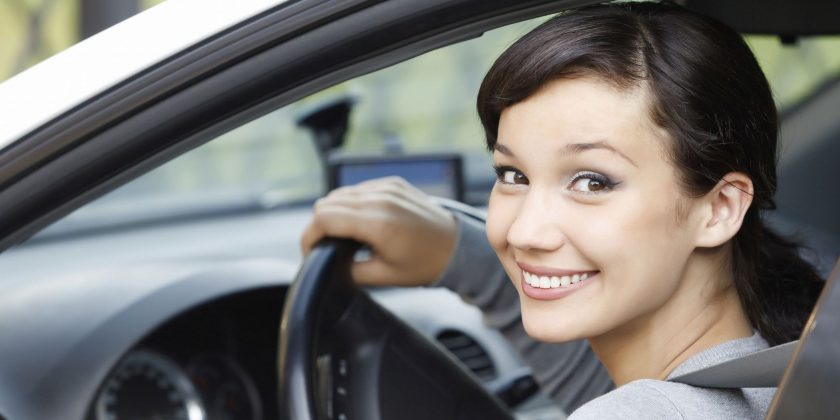 The Insurance Institute for Highway Safety released its safest used vehicles for teens in a variety of categories from midsize to pickups. (Photo: Getty Images)

For a teen, that first car is crazy exciting.

For a parent, emotions also run high. But one of the dominant ones is worry about their child’s safety. Moms and dads wonder, “If the worst happens and my kid is in an accident, will they be protected?”

The Insurance Institute for Highway Safety (IIHS) issued a report this month that aims to tackle that fear by listing the safest cars for teens. In short, the safest cars are bigger and heavier.

“Bigger vehicles provide greater protection,” said Jessica Cicchino, IIHS vice president for research. “If you’re riding in one of the smallest vehicles on the road, you’ll be at a disadvantage in a crash with almost any other vehicle around you.”

The institute knows from a national phone survey that 83 percent of parents bought their teens a used first vehicle.

Here’s their list of the safest used cars for teens across seven categories, from midsize cars to minivans (hey, some teen’s got to carry his band’s equipment somehow) — all for under $20,000.

When buying a car, look for these things

No matter which vehicle category you choose for your teen, the institute said: