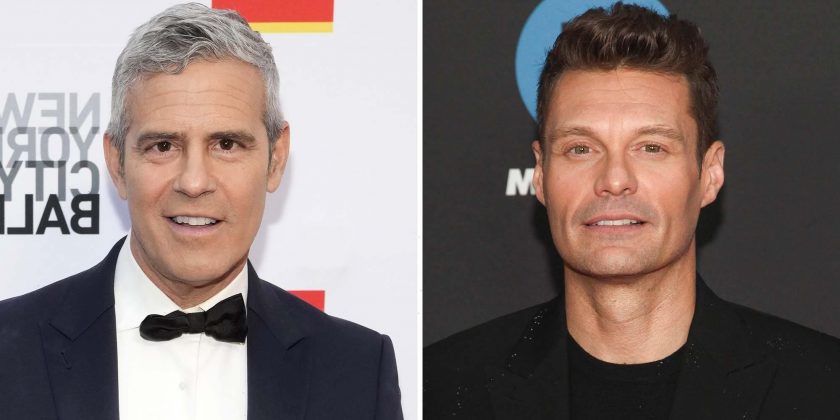 Throwing shade? Ryan Seacrest claimed that Andy Cohen didn’t say hello to him on New Year’s Eve despite the American Idol host trying to get his attention.

Andy Cohen, Ryan Seacrest’s Friendship Over the Years: Everything to Know

“It was funny because my big stage was right in front of Anderson [Cooper] and Andy,” Seacrest, 48, recalled on the Tuesday, January 3, episode of Live! With Ryan and Kelly. “When I was not working, I was trying to get their attention.” 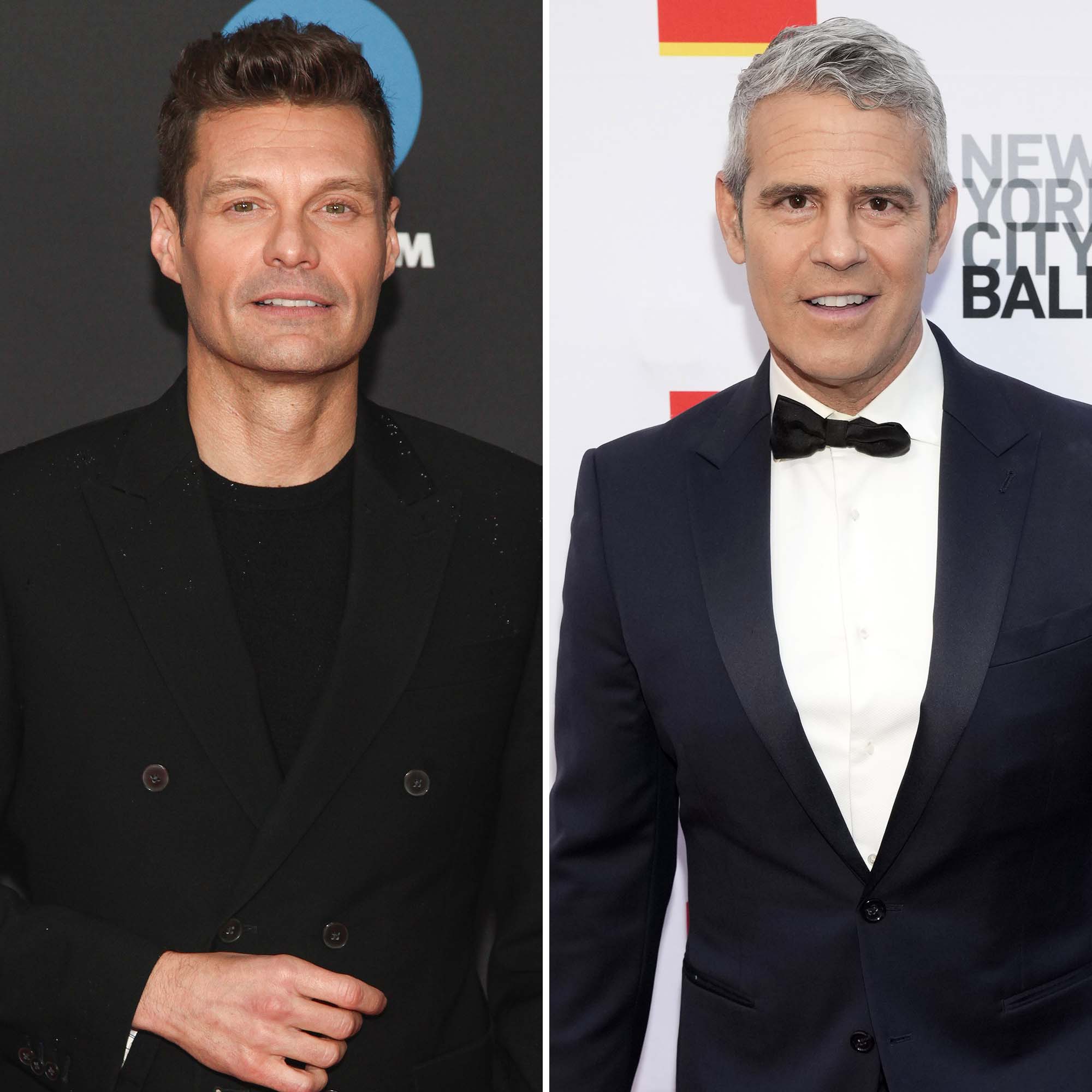 Seacrest showed Kelly Ripa how he waved at CNN’s New Year’s Eve Live stage to get the cohosts’ attention. “I thought maybe I was in the shot,” he explained. “I just wanted to wave and say high. They have a great show. And Anderson, the best. He turns around and he says, ‘Have a good show.’ Very nice. Andy did not turn around.”

Kelly Ripa, however, claimed that the Watch What Happens Live With Andy Cohen host, 54, did try to say hello to his Seacrest. “That’s not true. He said he was trying to get your attention,” the All My Children alum, 52, said.

“Usually, ABC and CNN go to commercial at the same time. This year, they did not which was enormously helpful,” Ripa quipped, noting that she divided her time by flipping between her friends’ NYE specials.

“If you look behind me, you’ll see Ryan Seacrest’s group of losers performing,” the Real Housewives producer said at the time. “I’m sorry but if you’re watching ABC, you’re watching nothing.”

Although many of Cohen’s comments from the night went viral, he admitted that he only regretted what he said about Seacrest. During a January 2022 episode of his radio show, the Missouri native explained, “The only thing is that I slammed the ABC broadcast and I really like Ryan Seacrest and he’s a great guy. I really regret saying that, and I was just stupid and drunk and feeling it.”

Cohen explained later that month that Ripa was “not upset” about being caught in the middle.

“As I was going on my rant about Journey, I did wind up kind of starting to throw ABC under the bus. And that is my only regret from the night,” he said on The Howard Stern Show, adding that he texted the On Air With Ryan Seacrest host after the mistake. “I was, as they say, in my cups and I was kind of enjoying the rant. I was like, ‘Wow, it’s really fun being on CNN and just ranting like a nutty guy.’ So I kept going.”

Seacrest exclusively told Us Weekly in December 2022 that there was no bad blood between them. “You know, those guys, we’ve been friends for so many years and we’re all in it together,” the ABC personality explained. “We’re all out there blocks away from each other, bringing in the new year, trying to have a good time and convey that sort of fun. So I wish them the best of luck and a great show.”

The Georgia native further explained that after their 2021 drama, Cohen “sent me a text” and they moved on. “We’ve had him on this show here since and we spent time together,” Seacrest said. “He’s a really good friend.”