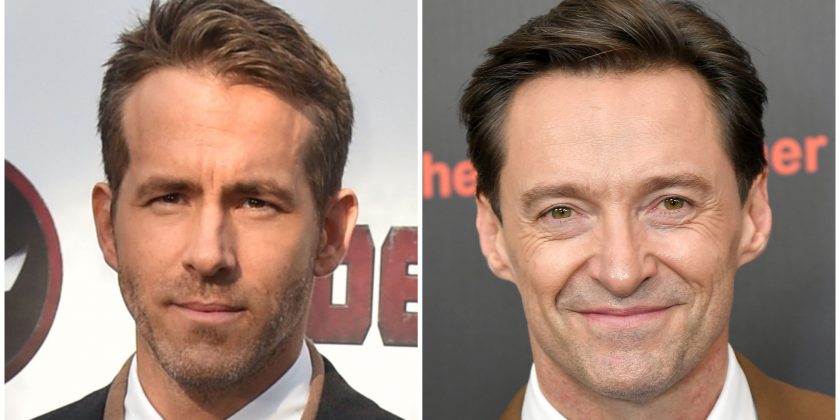 The feud between Ryan Reynolds and Hugh Jackman continues – and now Jake Gyllenhaal is taking part in the fun.

Reynolds revealed on social media Friday his fellow actors pulled a holiday prank on him.

“These (expletive) (expletive) said it was a sweater party,” the actor captioned his post.

In the photo, we see Reynolds frowning and wearing a holiday sweater while Jackman and Gyllenhaal smile next to him in normal attire.

Fans thought the prank was hilarious, re-posting the images on social media with their reactions.

“ryan reynolds is me in any social setting,” one Twitter user wrote.

ryan reynolds is me in any social setting pic.twitter.com/RrDPYgKGBD