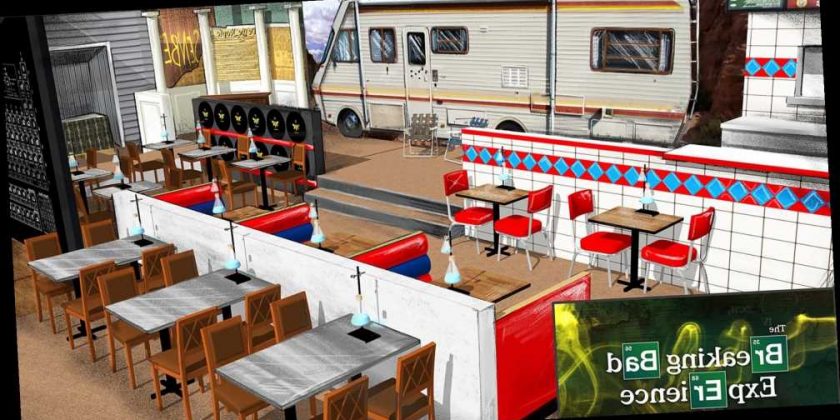 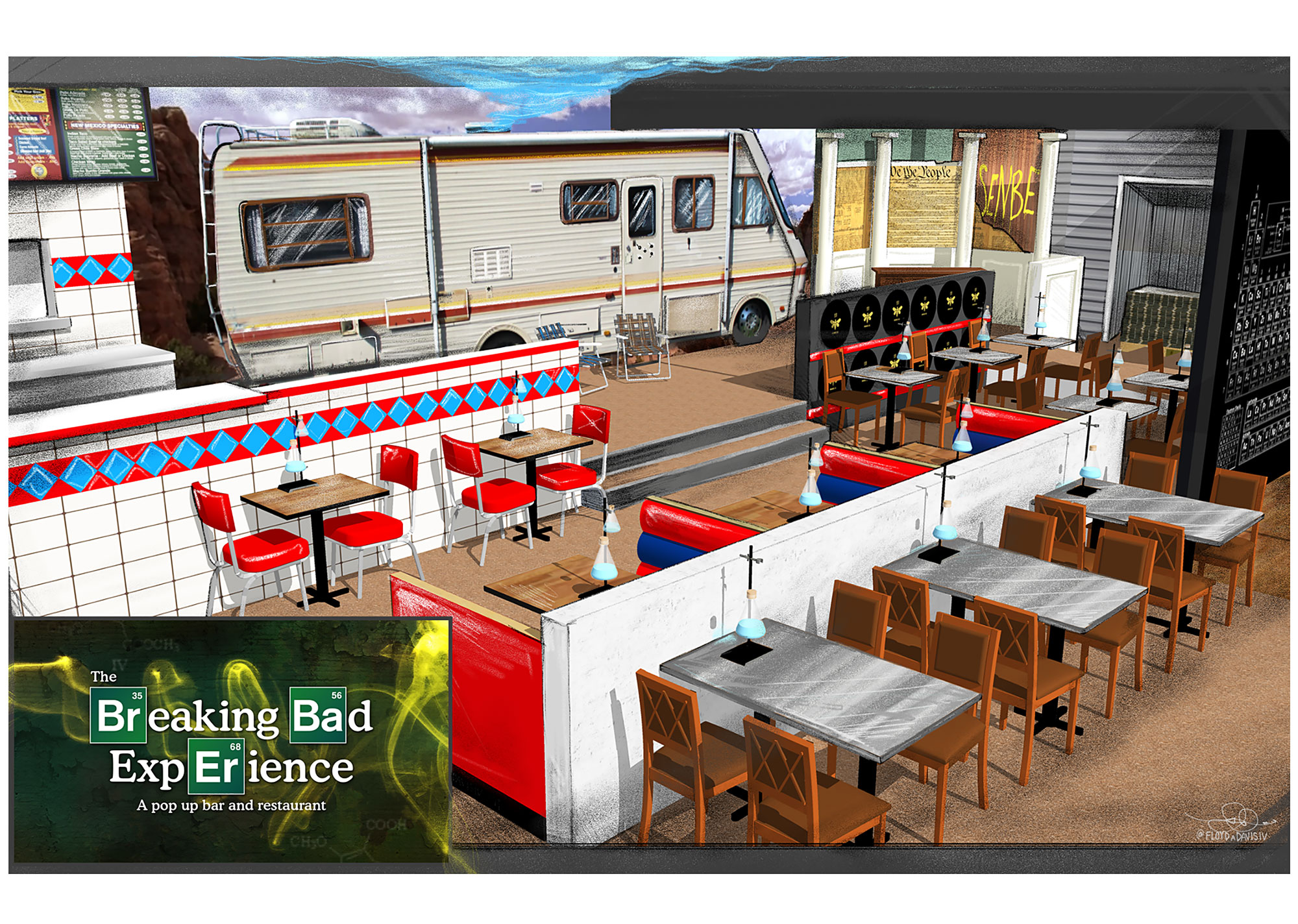 Sony Pictures Consumer Products announced on Monday, October 7, that it plans to open The Breaking Bad Experience, a themed space that will immerse guests in the beloved TV franchise in a myriad of ways. The eatery, which will be located in West Hollywood, is slated to open to the public on Wednesday, October 16. Tickets are currently on sale.

In addition to paying homage to the AMC drama, The Breaking Bad Experience will also celebrate the much-anticipated debut of El Camino: A Breaking Bad Movie, which premieres on Netflix on Monday, October 11.

“It’s exciting to be able to give the folks who supported the show for all these years the chance to experience Walt’s world firsthand,” show creator Vince Gilligan said in a statement.

The pop-up, which is expected to be open through the end of the year, will include an assortment of Instagram-worthy set recreations from all five seasons of the show. Furthermore, fans will have the chance to feast on a variety of show-inspired libations and bar snacks that are up to Walter White’s standards.

Culinary offerings will include a do-it-yourself menu of chemically-reactive cocktails and soon-to-be-favorites such as Heisenburger Sliders, the Full Measure Grilled Cheese (the “Half Measure” is the same sandwich, sans crust) and Loaded SAULsa Nachos. Additional themed sides and desserts, as well as vegan and gluten-free options, will round out the menu. 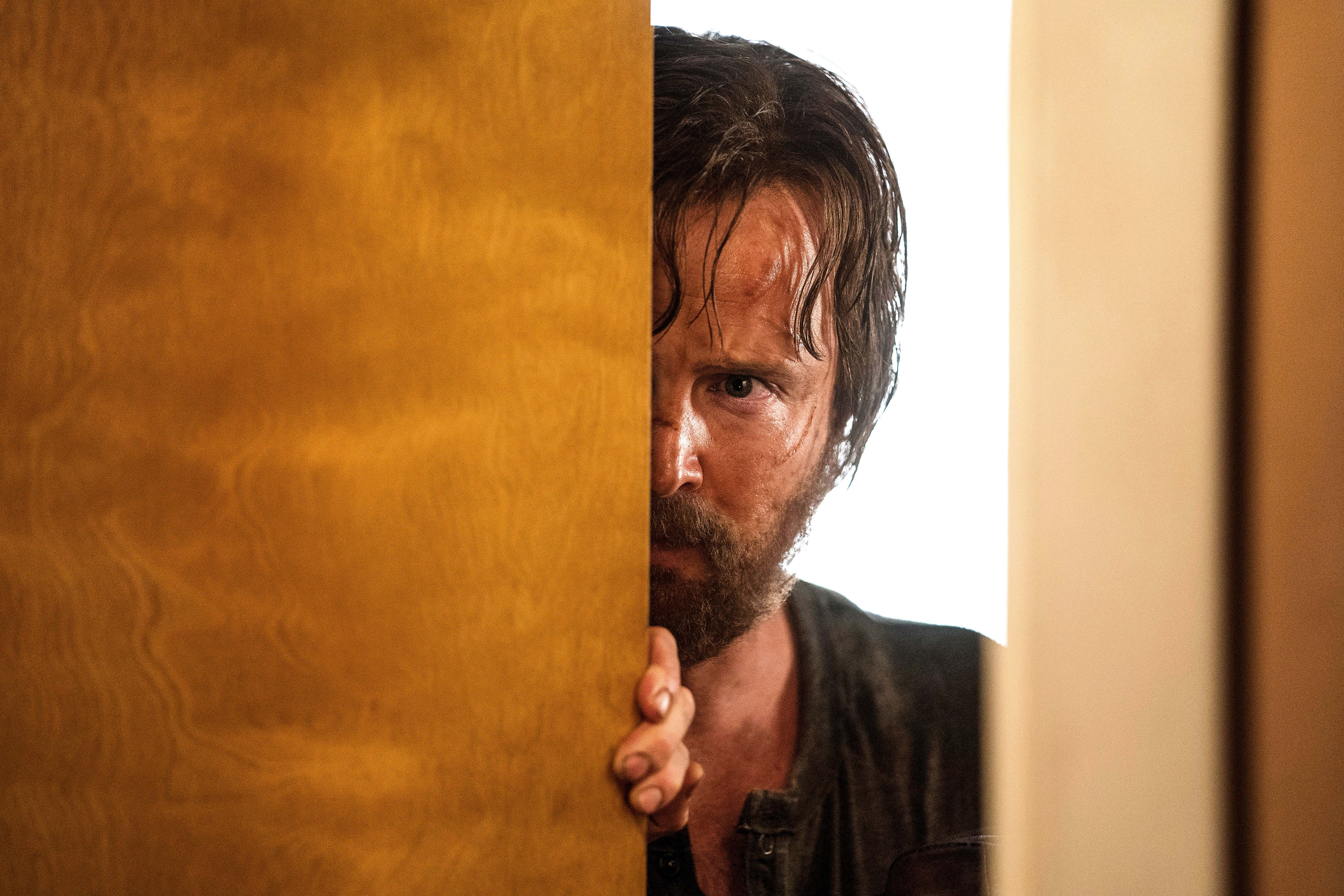 And as if that isn’t enough to entice fans, all eats will be safely served tableside via hazmat equipment.

“We couldn’t be more excited to bring the world of Breaking Bad to life,” said one of the concept’s partners, Derek Berry. “We are always looking to further elevate the nostalgic pop-up experience into something both foodies and show fans will love. So when the timing aligned for this to become our next concept, we saw an opportunity to cook up our most immersive experience yet.”

In addition to The Breaking Bad Experience, this creative team created Saved by the Max, which was inspired by Saved By the Bell, Good Burger, which was modeled after the movie of the same name and the 90210-themed Peach Pit, which opened in Los Angeles for a limited time in August.