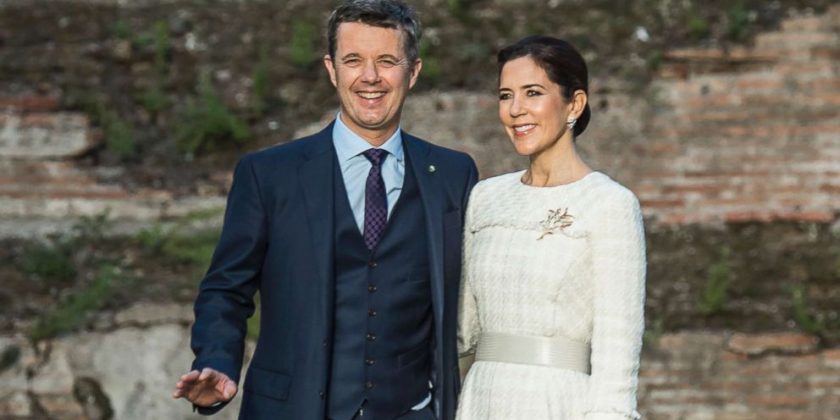 Sneakers are having a fashion moment.

The fashion item normally associated with athleisure and athletic wear got a royal makeover thanks to Crown Princess Mary of Denmark.

The royal swapped her traditional high heels for a pair of white sneakers while visiting sights in Rome this week with her husband, Crown Prince Frederik. 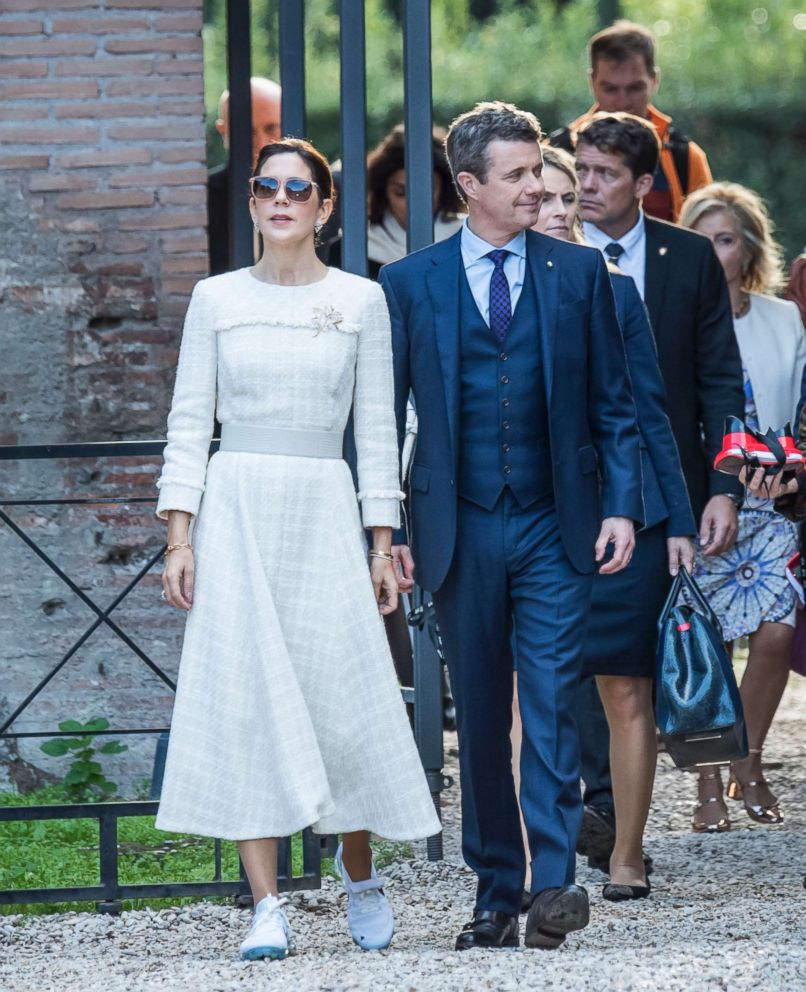 The sneakers worn by Princess Mary appeared to be Nike Air VaporMax shoes, which retail for more than $200. She paired the sneakers with a custom-made dress by Danish designer Mark Kenly Domino. 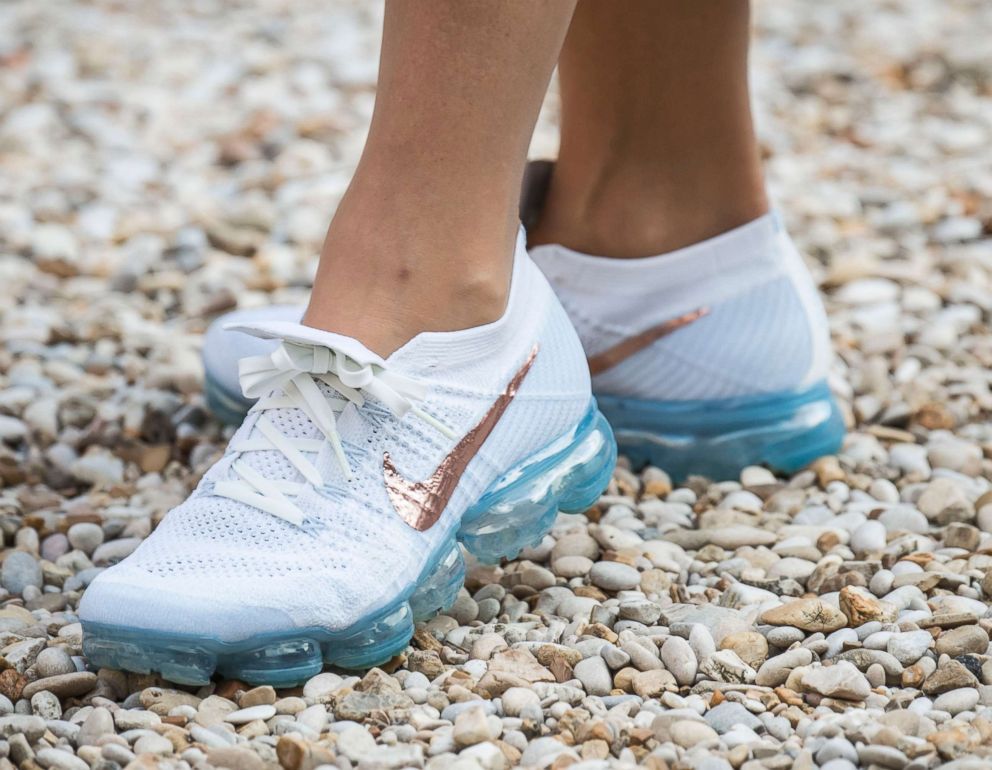 White sneakers had another brush with royalty this week actress Emma Thompson wore a white pair to Buckingham Palace to receive her damehood.

Prince William conducted the ceremony in which Thompson was named a Dame Commander of the Most Excellent Order of the British Empire (MBE).

The “Love Actually” star paired her more casual footwear with a dark blue suit and a Fawcett Society “Equal Pay” pin on her lapel.