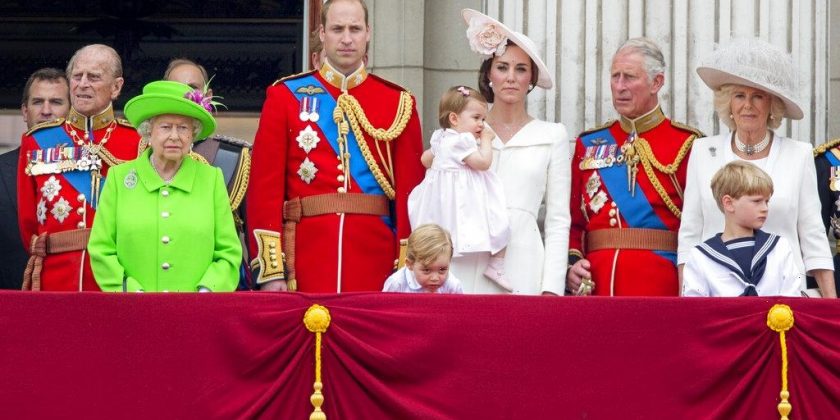 The June 2 reenactment of royal tradition “The Balcony Wave” will have some prominent cast members missing.

“After careful consideration, the Queen has decided this year’s traditional Trooping the Colour balcony appearance on Thursday, 2 June, will be limited to Her Majesty, and those members of the royal family who are currently undertaking official public duties on behalf of the Queen,” according to a palace statement.

That means no Prince Andrew, no Harry, no Meghan Markle, as all are no longer considered “working” royals.

The traditional balcony appearance by the royals is part of the opening celebrations for the Queen’s Platinum Jubilee next month, celebrating her 70 years of service. Speculation about who would be joining the 96-year-old monarch swirled, as Andrew (legal problems) and Harry/Meghan (family problems) are no longer making appearances on behalf of the Queen.

Whether the Queen herself will be on the balcony is an open question. Recent limited mobility issues have cut back her public duties, and the palace has confirmed that her appearance will be a day-of call on June 2.

Prince Harry and Meghan Markle will join Queen Elizabeth II’s Platinum Jubilee celebrations aside from the balcony.  That means son, Archie, 3, and 11-month-old daughter Lilibet will be in London in June.