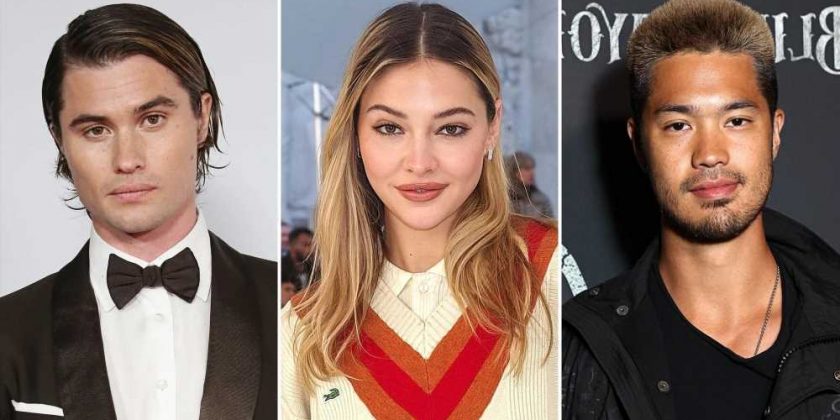 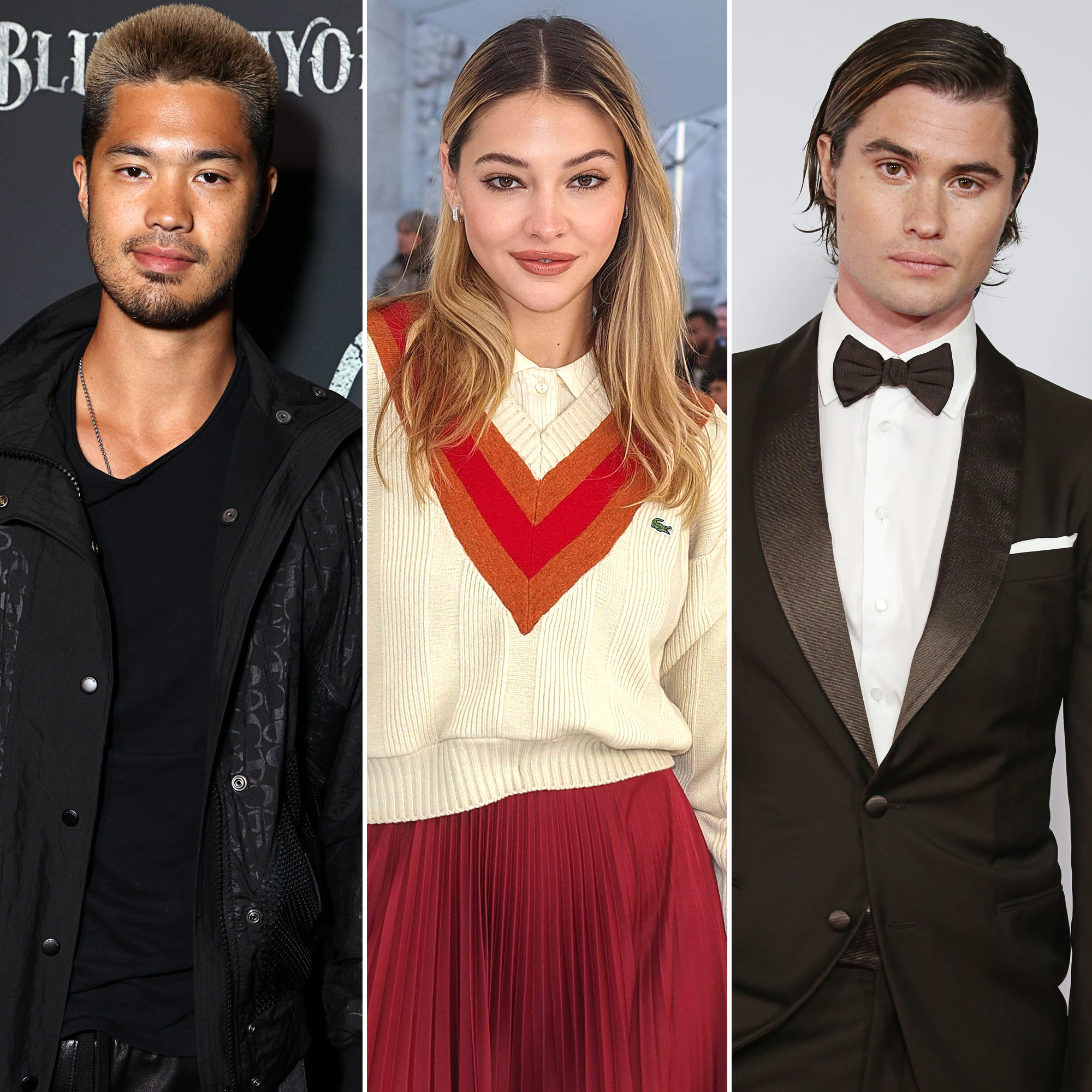 More to the story? Ross Butler is reigniting speculation about his relationship with Madelyn Cline after previously denying rumors that they were dating.

The 13 Reasons Why star left two very telling emojis on her post — a drooling face and a hot face emoji — on photos from the Outer Banks’ star’s Hollywood Reporter photo shoot.

Butler and Cline were spotted spending time together in Italy in late September, dancing at the CERA restaurant in Milan. After the actor touched back down in California, he told TMZ in October that she was “just a friend.”

“I dance with a lot of people,” Ross said. “Just friends.”

Cline’s European travels fueled fan chatter that she and Chase Stokes had called it quits. A source confirmed to Us Weekly earlier this month that the pair quietly ended things after more than one year together.

“They’ve been trying to work it out for quite some time but decided going their separate ways was best,” a source told Us. “They both have busy schedules, which made it hard for them to spend a lot of time together. They have no bad feelings toward each other and remain friends.”

Cline and Stokes met while filming season 1 of Outer Banks and started dating in April 2020. He previously told Us that the duo made an effort to keep things professional until after they wrapped the first season playing love interests John B and Sarah Cameron.

“At that point in time, we were so anxious about the show and so nervous about constantly screwing up. I think we were all under this sort of strange umbrella of, like, ‘Dear God, we got an opportunity. Let’s not screw it up!’ So, it was just always work-oriented — really until the day we wrapped,” Stokes exclusively told Us in February. “It wasn’t until after that, until we started to kind of get into the lockdown where we were like, ‘Is there something here or am I crazy?’ That’s sort of where it bloomed from there. I think we were just so invested in the work.”

The costars have yet to publicly comment on their breakup. While Netflix hasn’t officially announced plans for season 3, they are expected to return for another installment of the popular drama.