Landon Barker, Charli D’Amelio step out as a couple at VIP Fourth of July bash

When it comes to unpredicted celebrity beef, Roger Waters has seemingly taken the cake

The 78-year-old music legend offered his commentary after The Weeknd’s Toronto concert received more media coverage than his.

The Super Bowl Half Time star kicked off his After Hours Til Dawn stadium tour on July 8, which fell on the same night as one of Waters’ shows.

“I have no idea what or who The Weeknd is because I don’t listen to much music,” he told The Globe and Mail, noting it “seemed off.”

“People have told me he’s a big act. Well, good luck to him. I’ve got nothing against him.”

The bassist and singer went on to diss another Toronto icon: Drake.

“And, by the way, with all due respect to The Weeknd or Drake or any of them. I am far, far, far more important than any of them will ever be, however many billions of streams they’ve got. There is stuff going on here that is fundamentally important to all of our lives,” he said. 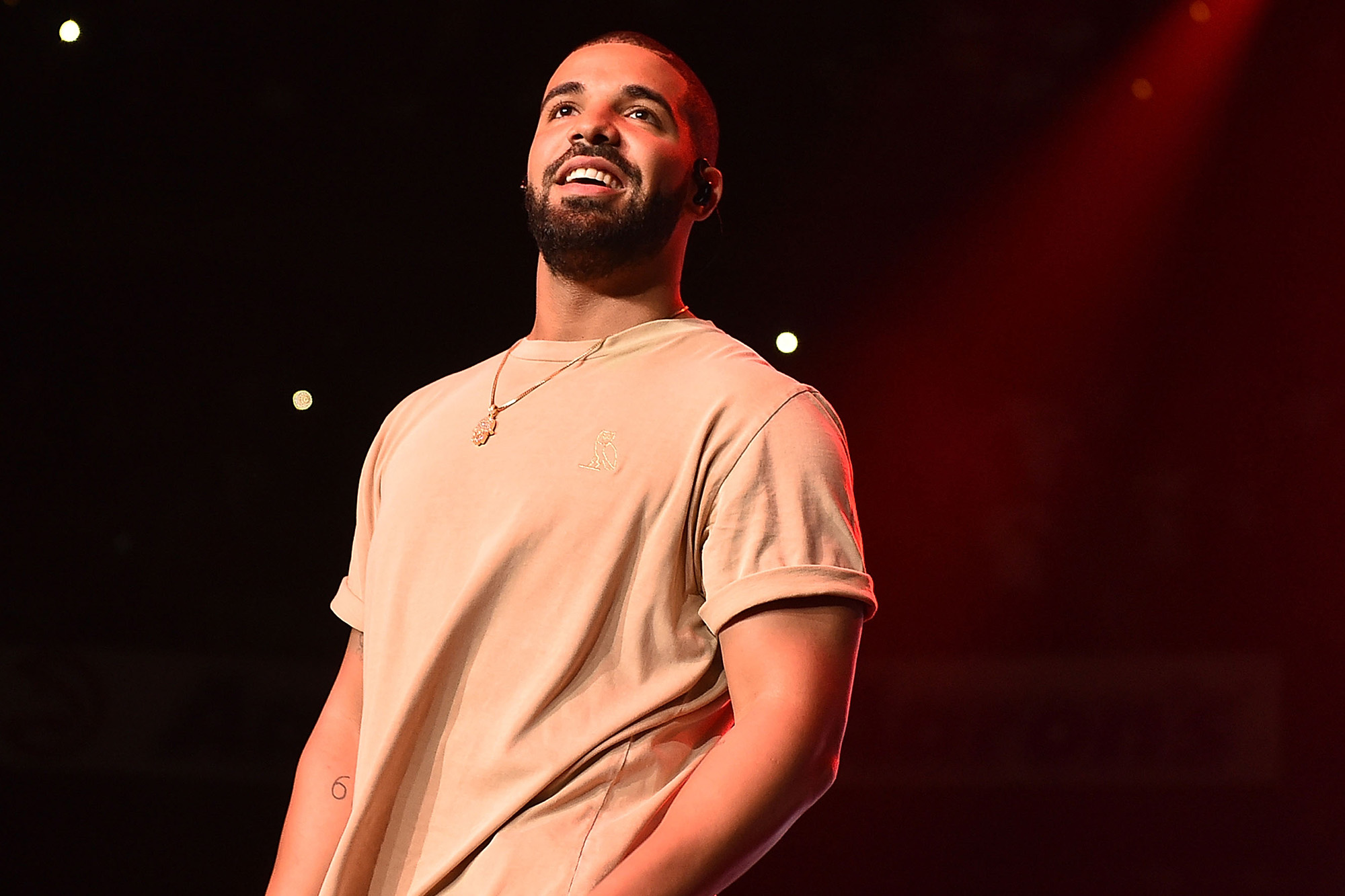 Several fans took to social media in response to his comments.

“I love Roger Waters, and Pink Floyd is one of my all time favorite bands, but this seems like an ‘old man yells at cloud’ moment,” one Twitter user wrote, while another said, “i love roger waters and i think he’s done some amazing things , but that was like 50 years ago. take a step down.” 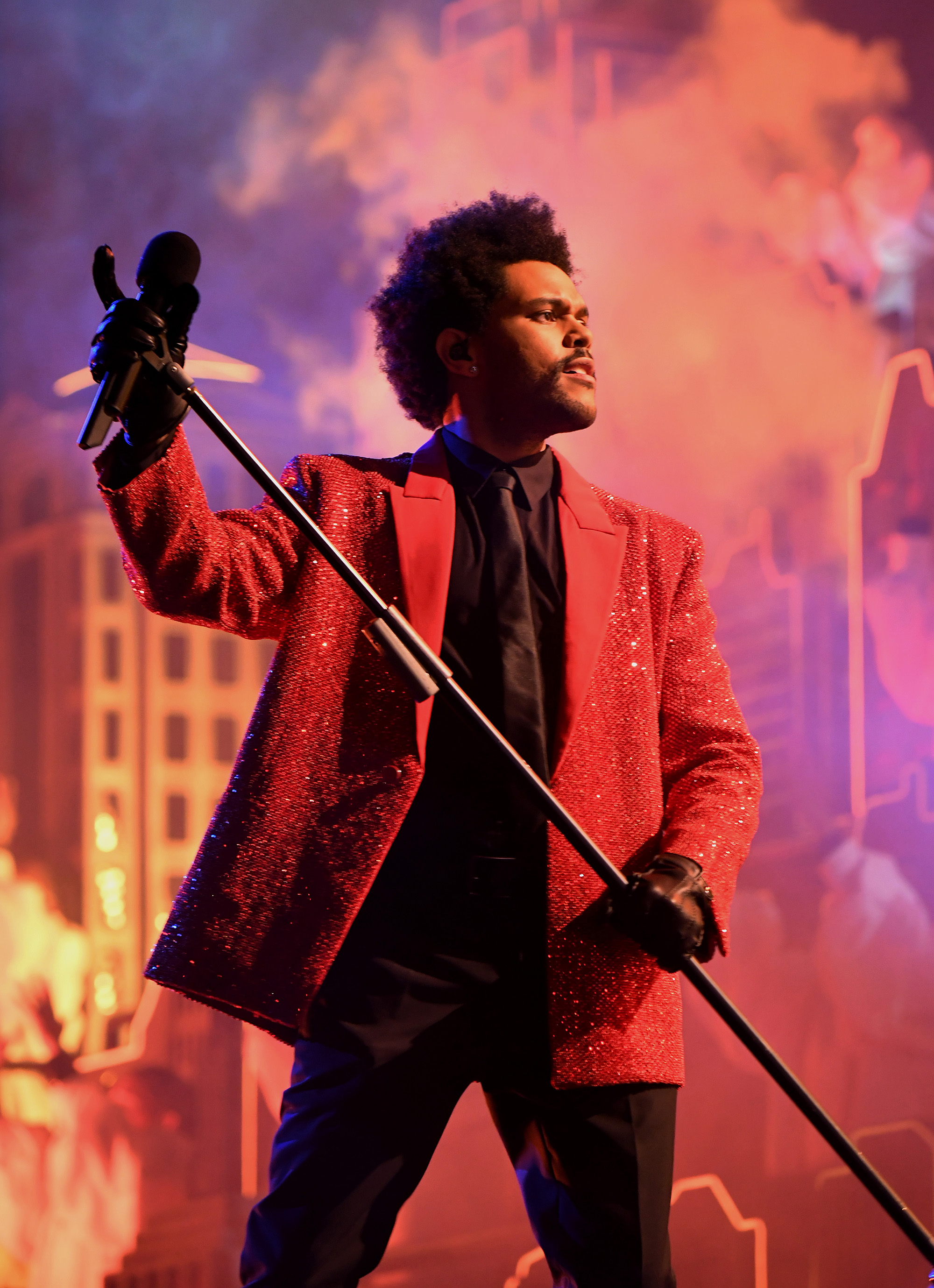 Nevertheless, the numbers may speak for themselves: 11 of Drake’s tracks have hit number one on the Billboard Hot 100 chart, he has four Grammys, and averages 67 million monthly Spotify listeners.

Meanwhile, The Weeknd has the number one Billboard Hot 100 Song of All Time with “Blinding Lights,” he boasts four Grammys, and averages 75 million listeners on Spotify each month. 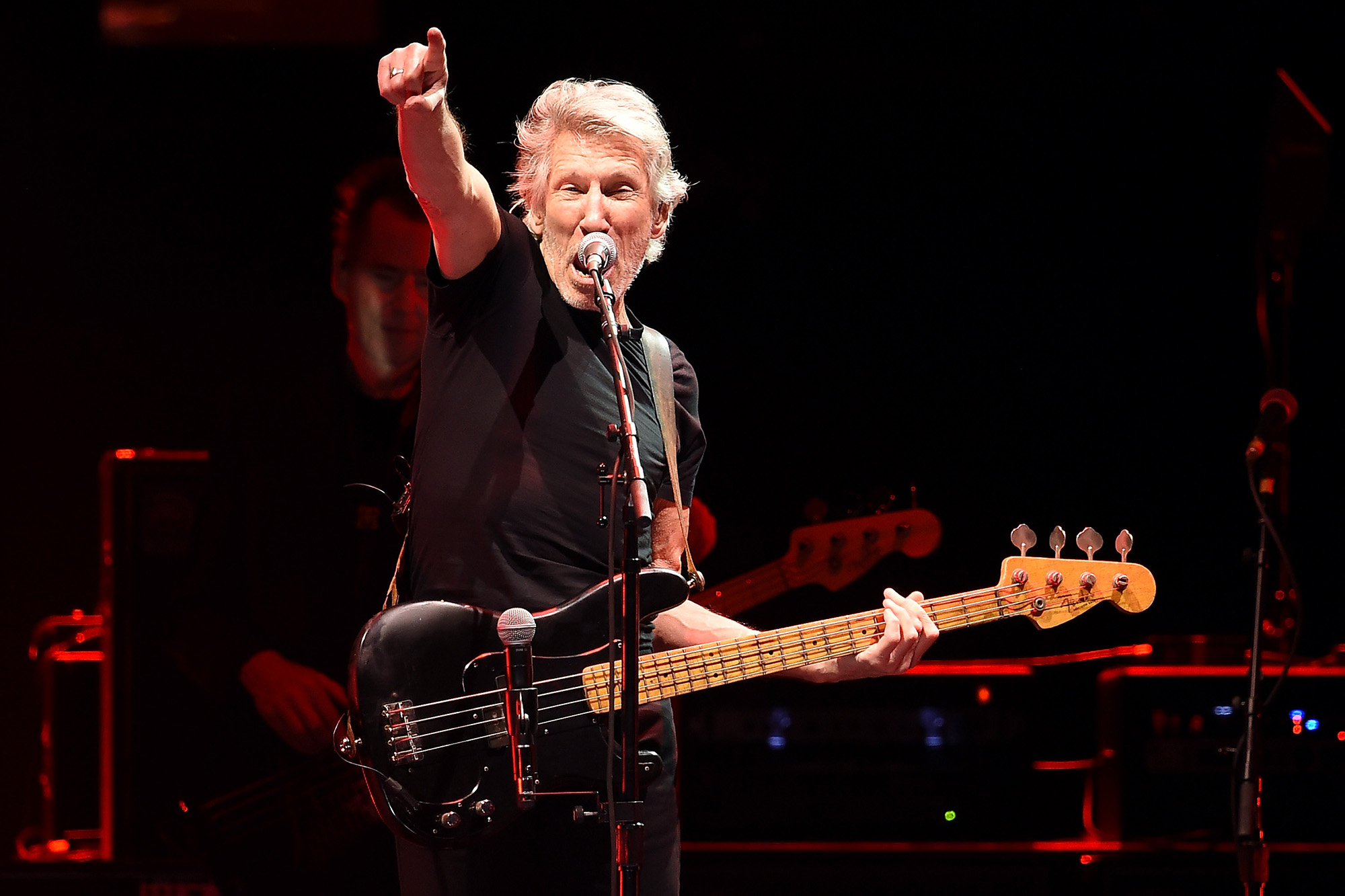 Comparatively, Waters has a number one UK single, achieved six number one albums in the UK, and boasts one Grammy with his bank, Pink Floyd.

As a solo artist, he averages 550,000 monthly Spotify listeners.