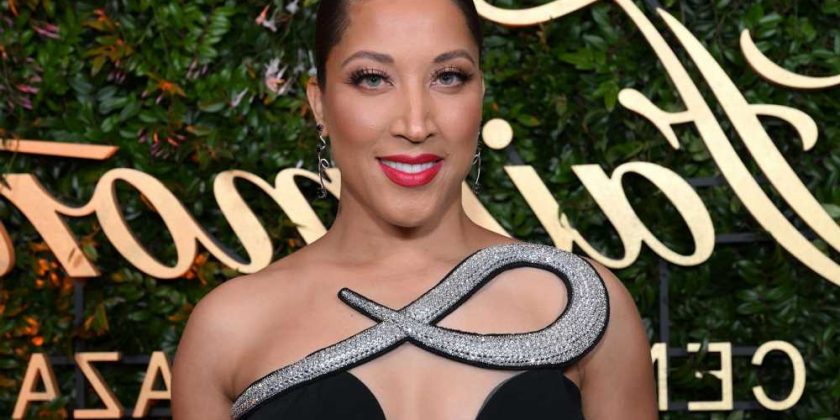 Comedy club owners fear for their comics after Will Smith slap

“A Black Lady Sketch Show” creator Robin Thede prides herself on a writing room that is filled with women from all walks of life, including an ex-stripper.

“We had a writer who was a stripper early in her life and now she is an Emmy-nominated writer, but everybody didn’t know she was a stripper.

“So those experiences find their way into the writers room. We have people from Harvard and Princeton with different stories so all that is valuable to me,” she told Page Six.

“Who do you come to table as and how do you show your whole authentic self? All of that is valued at the show.”

Thede, 42 is returning for the third season of the HBO series and she says that her comedy is not intended to hurt people.

“We do this show with joy, we didn’t hurt people in the process. I really don’t like comedy that puts people down. So we always avoided that. Not that we don’t make edgy jokes but it’s always in a spirit of joy.”

Following her dreams of a career in comedy, the Iowa native’s parents only request was to finish school with a BA from Northwestern University. However, admitting to a few life obstacles, Thede noted that her lowest moment was back in 2009. 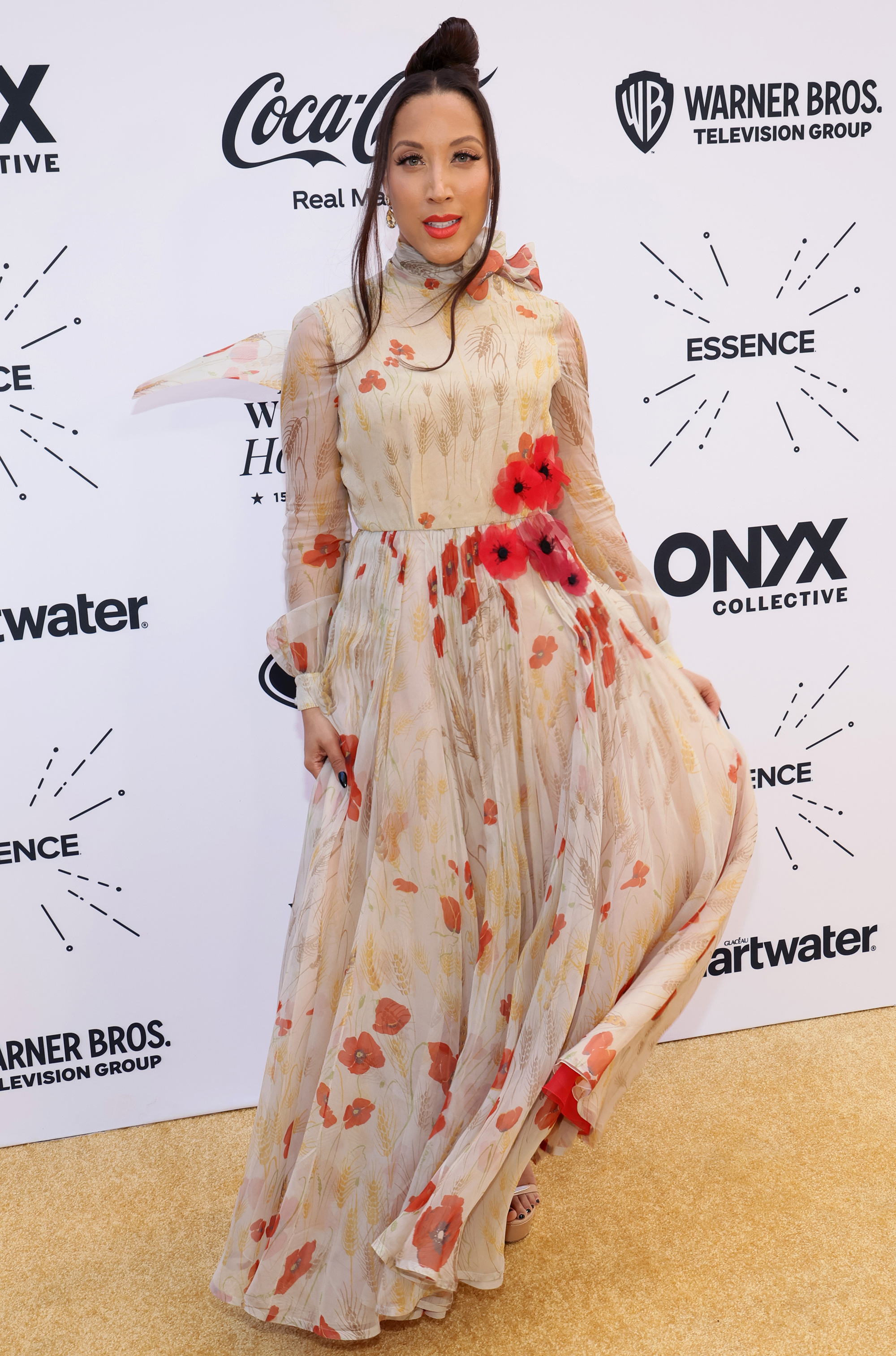 “I had like seven dollars to my name and then David Alan Grier put me on ‘Chocolate News’ on Comedy Central. [Before that] I could not pay my rent and I was about to get evicted, I had no money.”

Things became much better when “Queen Latifah also hired me as a head writer at her daytime show. I was writing for award shows and comedians and she said, ‘I want you to come and work on my show. I think you’re funny.’ I’ve written some jokes for her and the award shows. So she’s a great mentor.”

“Larry Wilmore did the same thing. He taught me to write scripted comedy. He really took me to the next level so he really prepared me for what I was going to do at HBO.”