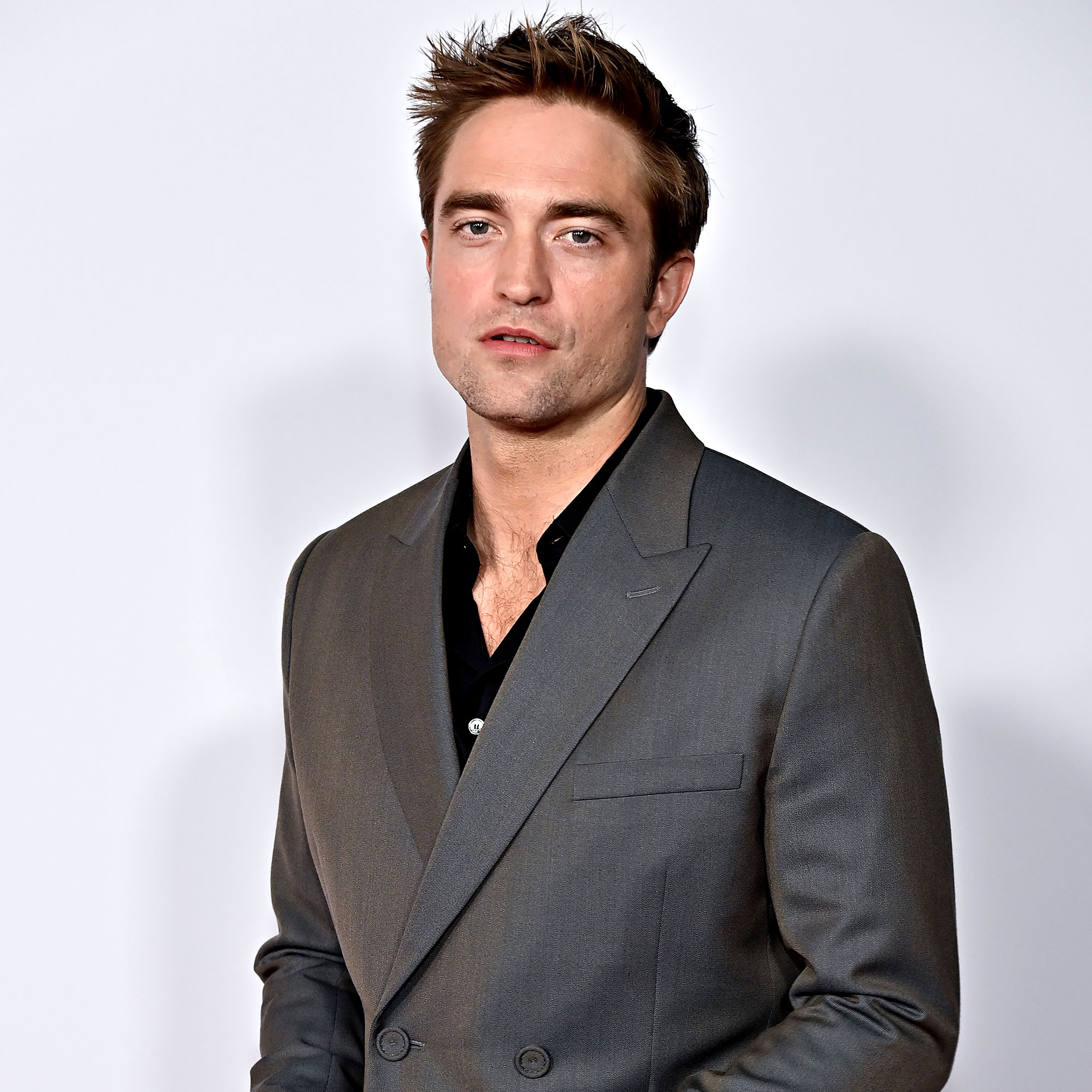 A star is born! Robert Pattinson landed his first major role in the Harry Potter franchise, but by the time he got involved in the Twilight saga, which would catapult him to superstardom, money was tight.

‘Harry Potter’ Stars: Where Are They Now?

“I spent a lot of time living off the Harry Potter money,” the Batman star, 35, explained in a GQ YouTube video published on Tuesday, February 8. “I moved to an apartment in Soho in London.”

The England native thought his next role would be on the stage. “I really thought I was gonna do music at that point,” he added. “I don’t know where I had the kind of belief in that ‘cause there was absolutely no one saying that there’s a kind of music career on the table, but I was doing a lot of gigs all the time. I was constantly doing open mics all the time, and then I ran out of money basically. It was definitely going the wrong direction in terms of a career up until Twilight.”

Pattinson played Cedric Diggory in Harry Potter and the Goblet of Fire, the fourth film in the franchise, which was released in November 2005. The new thespian was quickly introduced to an entirely new world that required special preparations on his part.

Twilight’s Cullen Family: Where Are They Now?

“I remember the first scene I ever shot on that was in the magical maze at the end, and I’d never done anything with special effects and stunts, and it was a big deal at the time. It felt very, very intimidating,” he recalled.

Pattinson prepared by reading a book on method acting that advised actors to get physical before a scene. He continued, “That was basically my only concept of how to prepare for a scene. I was psyching myself up as if I was getting into a fight or something before these scenes and just screaming into a pillow and, like, fighting, punching myself and kind of ripping my clothing and stuff.”

Cedric was a one-and-done character in the film series since he was killed off in the fourth movie. After spending all of the money he made on the project, Pattinson ended up living on his agent’s couch when Twilight came along. While the role would change his career, he had developed an “absolute terror” of auditions at that point, so he took a Valium before reading for the part.

“I remember just feeling so glorious in the back of the taxi with the window open and just being like, ‘Wow, this is what I’ve been missing,’” he noted. “I think I had this sort of quite spacey, detached kind of thing in the audition, which must have kind of worked for the character.”

Every Time the ‘Twilight’ Cast Roasted the Saga

Pattinson embodied vampire Edward Cullen in the Twilight franchise across five films from 2008 to 2012. While fans ultimately swooned over his interpretation of the character, it took him a bit to find his footing.

“I was 21 and kind of wanted to make it as arty as possible, so we had this strange tension where the studio was kind of a little bit scared to make things a little bit too emo and stuff, and I thought that was the only way to play it,” the actor divulged. “It just seems so ridiculous talking about it now ‘cause I spent so much time just infuriated. It’s definitely something about being 21 as well ‘cause I can’t believe the way I was acting half the time when I think back on it.”

Pattinson claimed that he was nearly fired from the first film, but a surprise set visit from his agent and manager saved him. “At lunch, they were like, ‘OK, so whatever you’re doing right now, after lunch, just do the opposite, or you’ll be fired by the end of the day,’ and I was like, ‘OK,’ and so that was the only thing that got me to sort of smile a little bit,” he shared.

As for the success that followed, the Tenet star reflected on how quickly his status shifted. “Nothing about my life really changed until a week before the movie came out,” he said. “When it came out, it just changed everything so fast. I mean, it was overnight.”